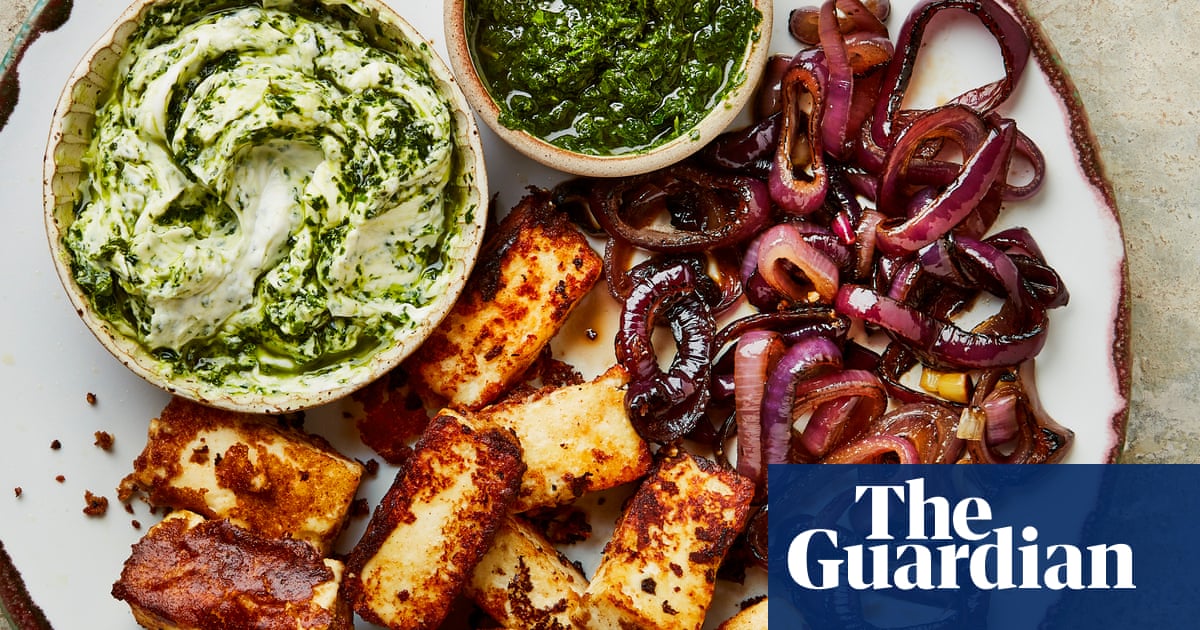 METROaking your own paneer for the first time is one of those things that leaves you wondering what took you so long to get around to trying it. [object Window], and the results are much silkier than you get with shop-bought. Treat your paneer as a blank canvas, much like tofu, upon which to add whatever spices and sauces you have to hand. You can then eat it as it is or, as I’ve done here, use it as a base for other dishes.

Drape a large, clean tea towel over a large sieve set over a large bowl. Using a slotted spoon, transfer the curds into the tea towel, so the whey drips through and collects in the bowl. Set aside to cool for about 40 minutos, then wring the towel tightly so the curd becomes a compact ball inside it. Squeeze out as much liquid as possible, then put the towel and its curd contents into a bowl and refrigerate for at least two hours, or overnight, if time allows. The finished paneer will be less robust than shop-bought, so take extra care when cutting into it.

If you’re not planning to use the paneer immediately, take it out of the tea towel and wrap (in reusable kitchen wrap, idealmente) to stop it drying out. It will now keep in the fridge for up to five days.

Slabs of paneer take well to grilling. If you want to get ahead, marinate the cheese the day before. Feel free to play around with the spices, también, and use up whatever herbs you have in the fridge for the green sauce. This is a great vegetarian main course to serve as a sharing platter with some pitta and a crunchy green salad.

Primero, marinate the paneer. Put 75g yoghurt, the baharat, a tablespoon of olive oil, a tablespoon of lime juice, El ajo, chickpea flour and three-quarters of a teaspoon of salt in a small bowl. Mezclar bien, then tip on to a large tray.

Cut the paneer in half lengthways, then cut each half widthways into five 1½cm-thick pieces. Put these on the tray with the marinade and toss gently until well coated. Cover the tray (with reusable kitchen wrap, idealmente) and set aside at room temperature to marinate for 30 minutos (or overnight in the fridge).

mientras tanto, hasta que la mezcla quede ligera y no queden grumos de merengue. Put the parsley, mint, green chilli and olive oil in the small bowl of a food processor, then pulse four or five times until almost smooth, scraping down the sides of the bowl once or twice as you go. Scrape into a small bowl, stir in the lime juice and half a teaspoon of salt, then set aside.

Now for the charred onions. Put the onions in a small bowl with the remaining half-tablespoon of olive oil and a third of a teaspoon of salt, and mix gently, taking care not to separate the onion rings. Put a large frying pan on a high heat and, una vez caliente, lay in the onion slices and char for three to four minutes on each side, until nicely blackened and slightly softened. Tip the onions back into their bowl, add the maple syrup and toss well both to separate the rings and to coat them in the syrup. Rinse and dry out the pan.

Return the pan to a medium-high heat, add the sunflower oil and, una vez caliente, fry the paneer slices in two or three batches for two to three minutes on each side, hasta que esté dorado. Transfer to a tray lined with absorbent paper.

Un rico, spicy sauce is just what’s needed for these herby kofta balls. If you want to get ahead, make the koftas and sauce the day before, but combinine them only just before serving. Serve with rotis or rice.

First make the kofta. Put the ghee in a large saute pan on a medium-high heat and, una vez caliente, agrega la cebolla y cocina, revolviendo ocasionalmente, for eight minutes, until softened and slightly golden. Stir in the garam masala, ajo, ginger and a tablespoon of chickpea flour and cook, revolviendo ocasionalmente, for another two to three minutes, hasta fragante. Add the dill and parsley, fry for another minute, hasta que se ablande, then transfer to a medium bowl and leave to cool. Wipe the pan clean.

Once the onion mixture is cool, stir in the chilli flakes, crema, paneer, half a teaspoon of salt and a good grind of pepper. Using your hands, mix well, crumbling the paneer finely but not to a complete mush. Weigh out the mixture into 14 x 45g pieces and, with slightly wet hands, roll each one into a firm ball. Combine the remaining tablespoon and a half of chickpea flour and the rice flour in a small bowl, roll the paneer balls in the flour mixture to coat, then set aside on a tray.

To make the tomato sauce, put the saute pan on a medium-high heat. Spoon in the ghee and, una vez caliente, add the ginger and garlic and fry, emocionante, for two minutes, hasta fragante. Stir in the garam masala, cook for another minute, then add the passata, aleppo chilli, azúcar, half a teaspoon of salt and a good grind of pepper, mix well and cook for seven minutes, until thickened. Stir in 250ml cold water and the cream, then reduce the heat to medium and leave to simmer gently for five minutes, until glossy.

mientras tanto, make the almonds. Put the ghee in a small frying pan on a medium-high heat. Once hot, add the almonds, garam masala and a pinch of salt, fry, emocionante, for three or four minutes, hasta que esté dorado, then take off the heat.

Servir, drizzle the extra tablespoon of cream all over the koftas. Spoon over half of the almond mixture and scatter with the extra dill. Serve hot with the remaining almonds alongside. 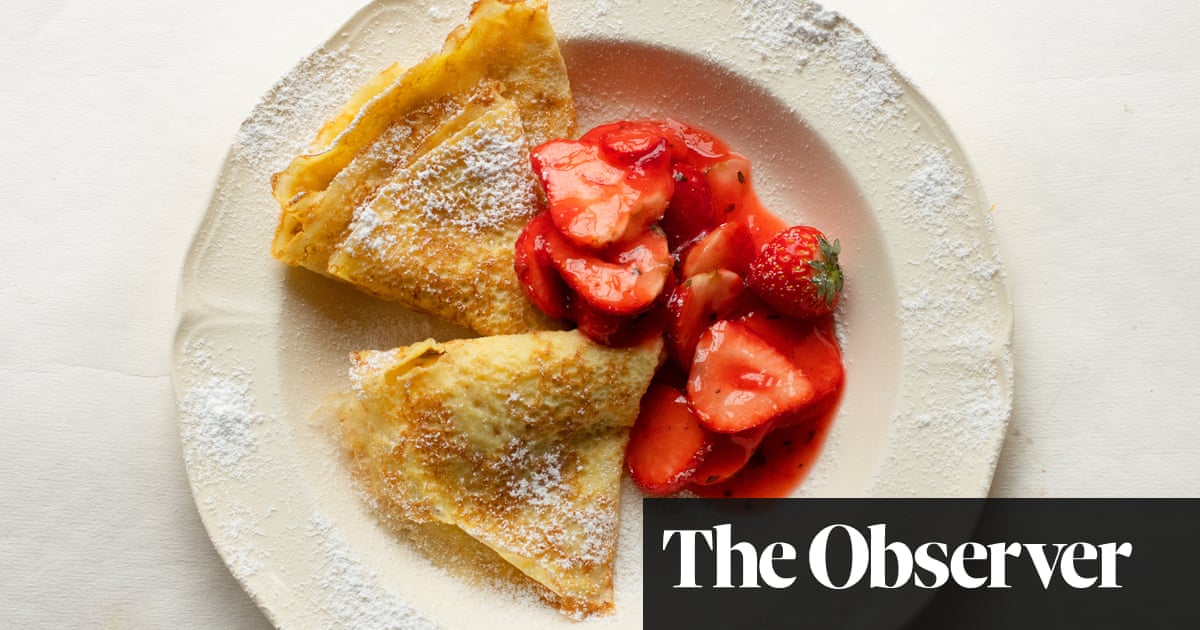