Known unknowns: questions Christian Porter did not address in his denial of a historical rape allegation 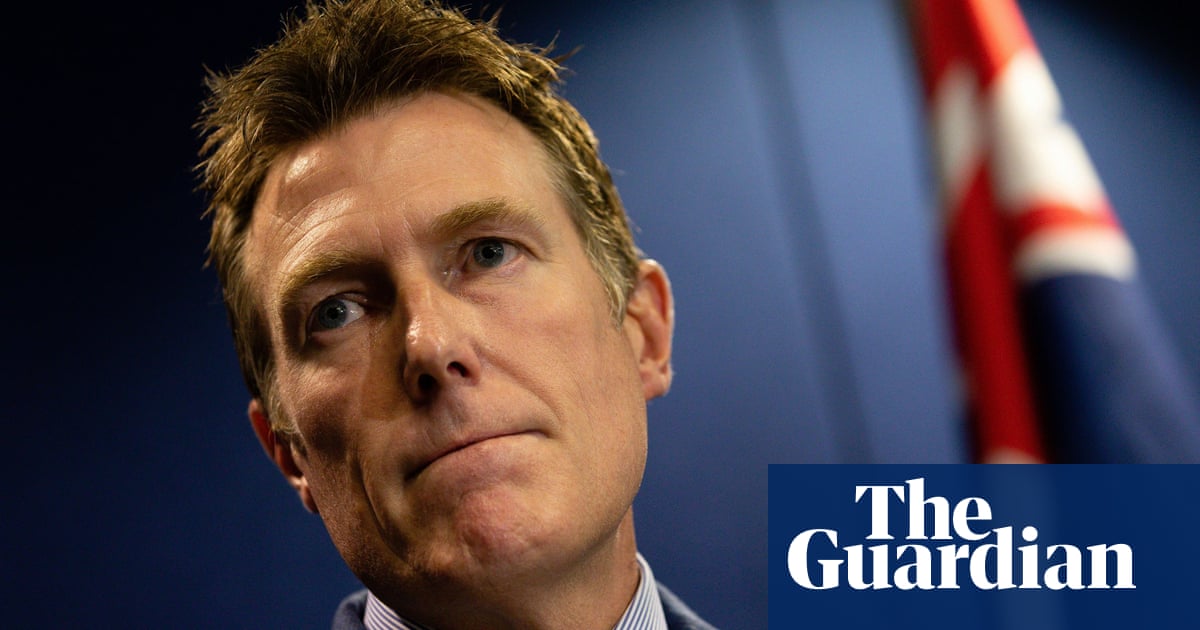 The Australian attorney general, Christian Porter, has identified himself as the cabinet minister accused of sexually assaulting a woman in 1988 and strenuously denied the alleged incident took place.

The woman’s version of events is set out in a statement that was sent to the prime minister and two other senators on Wednesday 24 February.

We now have Porter’s position: the events described “did not happen”. In fact, the attorney general used that phrase or a variation at least 18 times in his emotional press conference on Wednesday.

So what is known about the differing recollections of the alleged events in 1988, and what questions remain unanswered about the government’s handling of the complaint?

The woman’s statement says she first met Porter in 1986 through their states’ school debating teams, and they met again the following year.

The alleged assault is said to have occurred on 9 January 1988, when both were teenagers attending an end-of-school debating tournament at the University of Sydney.

Porter said he was 17 years old and she was 16. “There were four of us on this team. We were friends. We hung out together.”

Although Porter said he knew her “for the briefest periods” at debating tournaments, he recalled her as “an intelligent, bright, happy person”.

“I don’t dispute anything that her friends would say about how they recollect [her],” he said. Friends such as Jeremy Samuel told Guardian Australia the woman was “incredibly smart, witty, talented and capable”.

The woman says that leading up to the alleged assault, she ironed a shirt for Porter in preparation for an event the night the rape is alleged to have occurred. She claimed that he had said she “would make someone a wonderful wife one day” because she was “so smart and so pretty” and could do the “good housewife things”.

Porter recalled that there were four in the room, and that she showed the three boys how to iron a shirt because none of them ever had. “I don’t remember [the wife comment] specifically, but is not impossible that that was said.”

Porter said he was “sure there was a formal dinner” and that they “may well have” gone to the Hard Rock Cafe.

When asked whether he recalled going out for dinner then going dancing and then walking the woman back to her room, Porter said: “That may well be the case”, before saying it was 33 years ago.

“I remember two evenings that week. One was a night with – at one of the colleges – with bowls of prawns, which sticks in my mind. I do remember a formal dinner, and going out dancing sounds about right.”

Porter said he did not have sex with the young woman or anyone else that trip, and he “absolutely [could] not” have forgotten or misconstrued the things that were said to have occurred. “They just didn’t happen.”

Porter said he hadn’t “had any contact with this person at all since 1988”. When asked if he had ever been in touch her friends or family, he replied: “No … it’s so staggering to me that this was circulating and no one ever raised it with me.”

However, Porter said in November 2020 he heard a “rumour” in the “vaguest terms” from an old friend that “a group of people were spreading a rumour, that I had in some way offended against the person, 33 years ago”.

Porter said he first spoke to the prime minister about the allegations on Wednesday 24 February after cabinet.

Porter said Morrison had either received the letter – which also went to Labor’s Penny Wong and Greens senator Sarah Hanson-Young – and forwarded it on to the police already; or someone had “put to [Morrison]” that the letter had been sent but he was yet to receive it.

The latter account accords with Morrison’s statement that although they discussed the matter on Wednesday, “I still hadn’t received our copy until late Friday afternoon”.

Porter and Morrison had a discussion about it but “his office didn’t give me detail,” the attorney general said.

It is not clear whether Porter pressed for detail, but he seems to have understood the allegation with sufficient particularity to deny it. Morrison has said that at this meeting Porter “vigorously and completely denied the allegations”.

Porter was twice asked if the prime minister advised him how to proceed, but did not directly answer.

Morrison said he also spoke to the Australian federal police commissioner, Reece Kershaw, on the Wednesday evening about the “proper process for dealing with these things”. That prompted Kershaw’s letter to parliamentarians urging them to report allegations of criminality directly to the police and not to discuss them in the media.

Porter stated that before the ABC Four Corners story revealing an allegation of historical rape had been made against a cabinet minister on Friday, “no one in law enforcement or the law, or politics or the media, ever put any substance of any specific allegations to me at all”. He added media had “never” put specific allegations.

“Even now, the only information I have about the allegations is what has been circulating online and in certain media outlets.”

Guardian Australia contacted Porter’s office on Friday at 7.30pm asking for a response to the ABC story and asking if “he is aware that the allegations are about him” would he stand aside, and has made numerous attempts to contact him since.

Porter’s media advisers did not reply to Guardian Australia’s inquiry. Other media outlets have similarly contradicted Porter’s account that he was not contacted.

It is not clear why Porter had sufficient particularity about the allegations to be in a position to deny them on Wednesday in his meeting with the prime minister but chose not to respond when contacted by media on Friday. Porter’s office has been contacted again for clarification on this point.

Porter said the issue of an independent inquiry was for others to decide.

“I don’t know what it would achieve,” he said, arguing it would amount to the first time a public figure “would be required to disapprove something that didn’t happen 33 years ago”.

Porter has not ruled out bringing defamation action, telling reporters in Perth he hadn’t “fully contemplated” it, but suggesting material published online had been “incredible”. “I’ll look at it all.”

The state coroner, David Whittle, said after that he would determine whether to hold an inquest into the woman’s death. 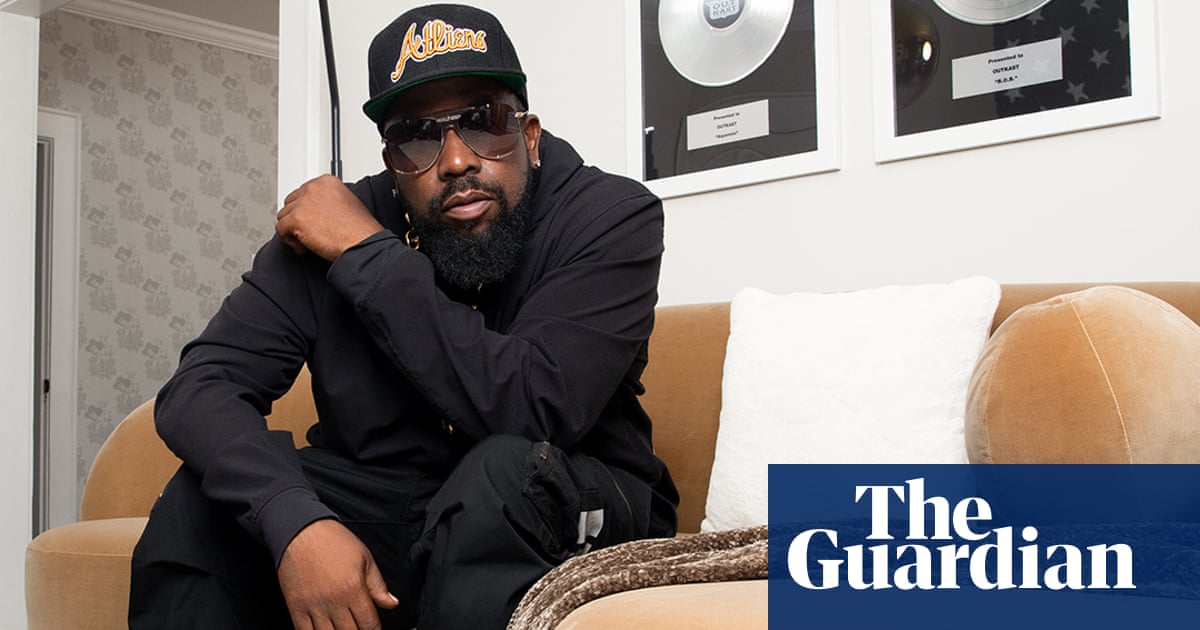 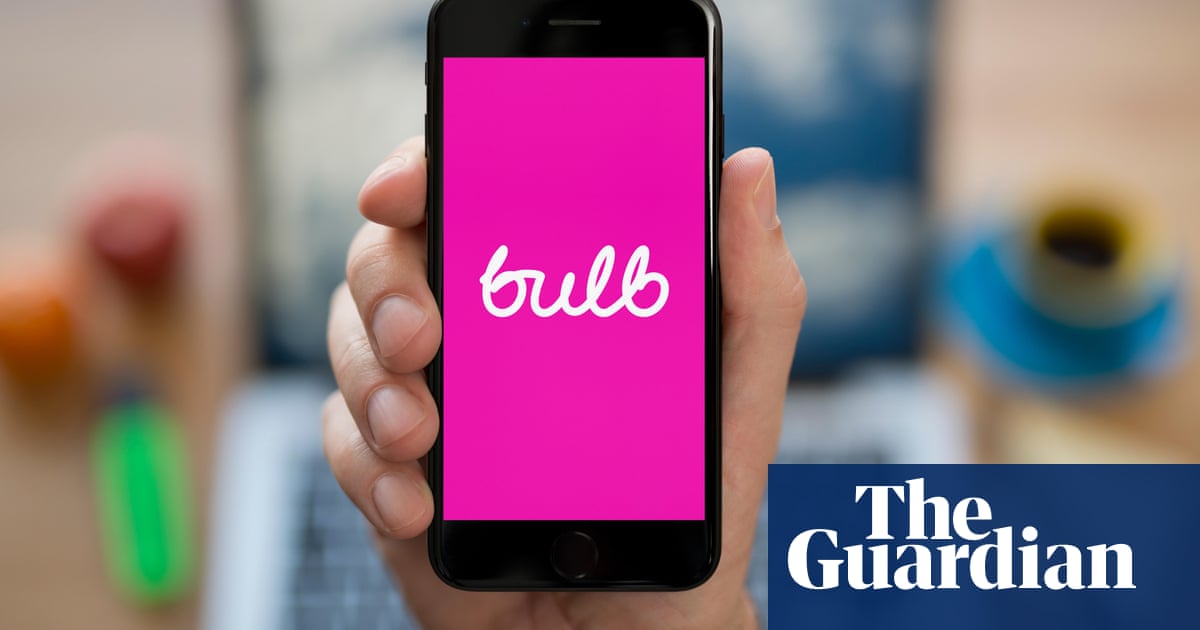 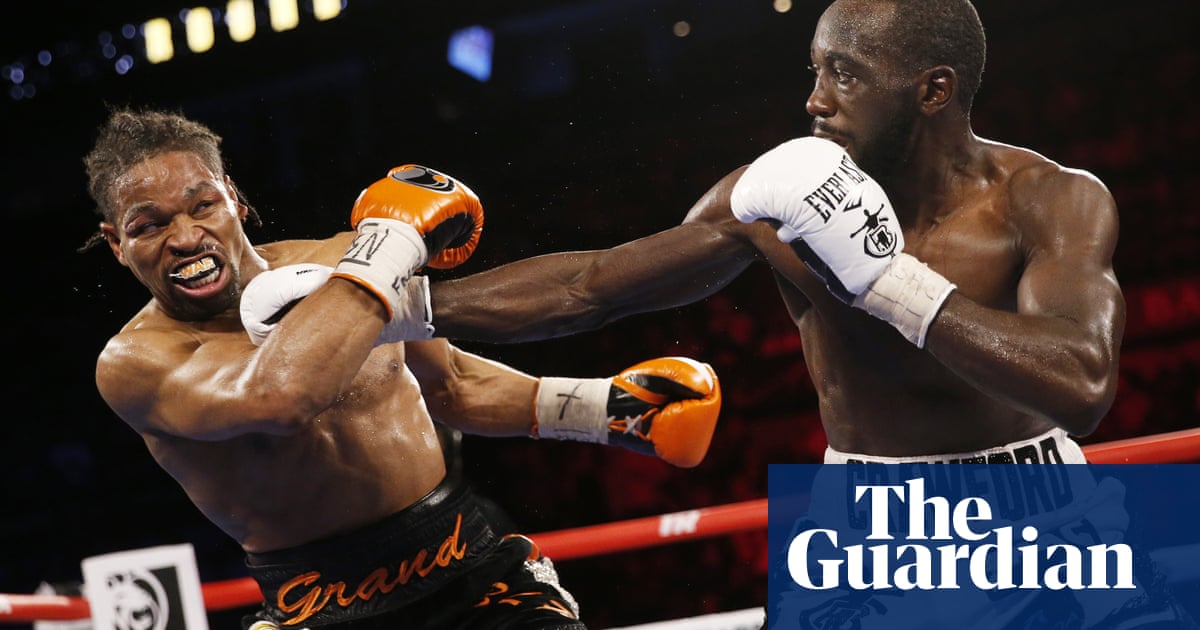