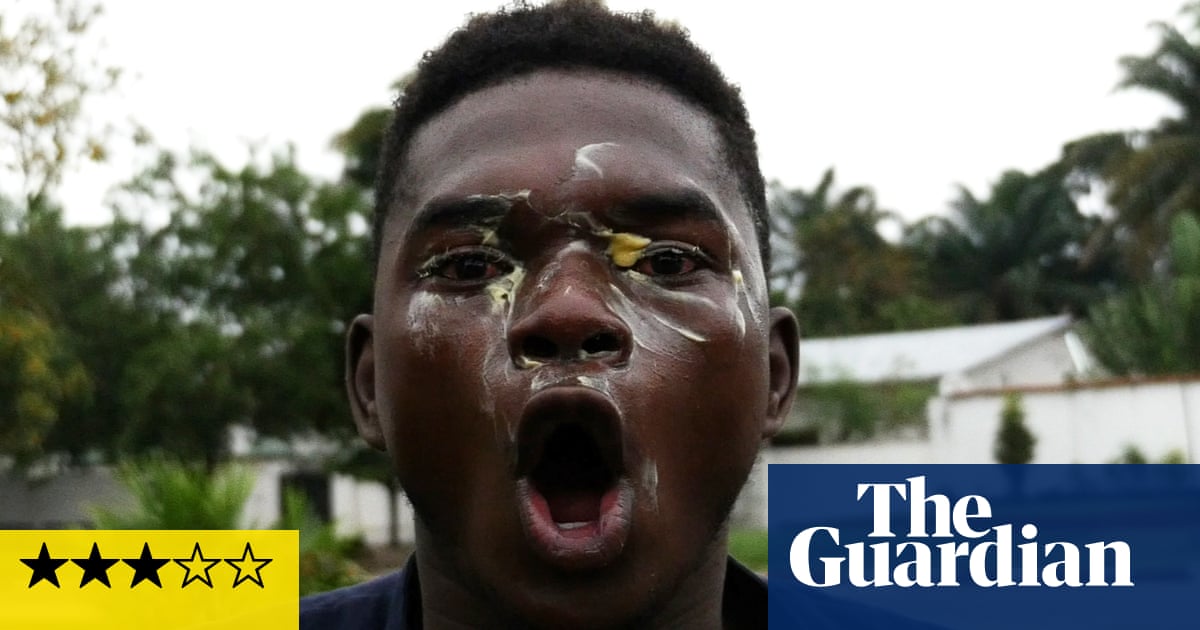 Chronicling what was supposed to be the final chapter of Joseph Kabila’s presidency in the Democratic Republic of the Congo, this is a stark and gripping portrait of a country in the throes of a major political crisis. At the centre of these monumental events are Christian, Jean-Marie and Ben, three young Congolese men who are passionately fighting for democracy, yet in their differing ideologies also embody the fractures that exist inside the resistance movement against Kabila’s unconstitutional clutch on power.

Jean-Marie, who like Ben was once jailed and tortured by the police, has faith in UDPS, the opposition party led by Étienne Tshisekedi, and trusts them to call for a fair and legal election once Kabila’s term comes to an end. 対照的に, Christian considers the UDPS’ peaceful approach to be ineffective compared with direct protests, which sometimes end in deadly clashes with the armed forces. Much of the film captures the raw energy of these demonstrations: choking tear gas; shaky, frenzied cinematography; the threatening sound of bullets. The frantic breathing of the cameraman is audible as he too runs away from the police.

Rising above the chaos and ideological differences is a movingly collective belief in a democratic Congo; something eloquently expressed through the young men’s T-shirt slogans which speak of “One Congo” and “Congo Love”. それにもかかわらず, the film could have included more insights from a female perspective; women are mostly seen here as mourning or concerned relatives. それでも, this remains a courageous and absorbing documentary, highlighting a new Congolese generation that dares to make their voices heard.