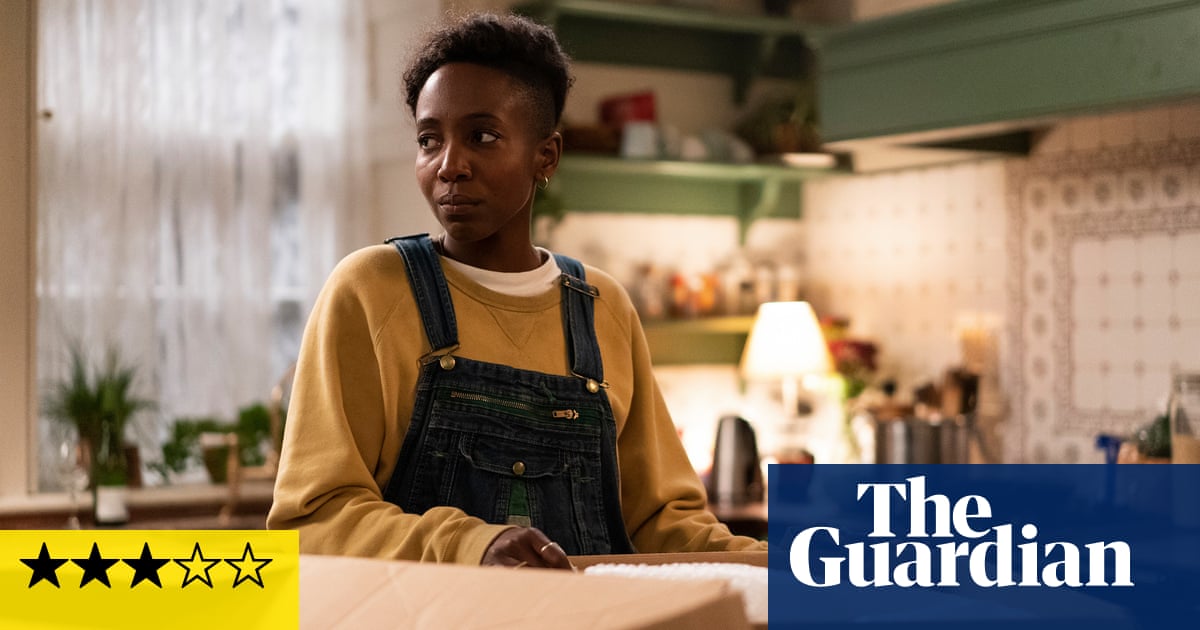 Somewhere between a modern-day gothic horror and a British Get Out, this pregnancy paranoia thriller has a distinctively local flavour to it. The mother-to-be is Charlotte (Tamara Lawrance), and she is not initially that happy about it. “I’m on the pill for a reason," 彼女が言います, hinting at her own mother’s psychological issues. Her partner Ben is more positive, and even happier is Ben’s mother Margaret (Fiona Shaw), since the new baby is the sole prospect for extending the family bloodline. She takes less well to the news that they plan on emigrating to Australia.

An accident puts Ben out of the picture, でも, and installs Charlotte at home with Margaret and Thomas, her nice-but-drippy stepson (Jack Lowden). The house itself is an oppressive country pile: eerily still, with peeling wallpaper, creepy taxidermy and dead insects everywhere. And Margaret is the archetypal country-posh matriarch, her gilet and silk scarves doing little to warm her cold demeanour. Every time Charlotte tries to leave, she’s told to lie back, drink the tea and think of the baby. It becomes slowly clear that she is less a house guest than a captive. As crows gather ominously at the windows and the brittle veneer of gentility starts to crack, the prospect of a showdown beckons.

Charlotte’s status as a Black person adds intriguing resonance; this is the story of a woman being disempowered by a white British establishment that seeks to exploit her body to rejuvenate a decaying legacy. Parallels with Meghan Markle and our own royal family are apparently coincidental – and Charlotte’s race is never directly addressed or referred to, which feels like a strange omission. (Apparently the character was not originally written as Black, but would these characters really have no views about that?) Lawrance does a convincing job nonetheless, portraying Charlotte as a reasonable woman in unreasonable circumstances – but it’s Shaw who steals the show, conveying her character as both a heartless monster and a woman haunted by her own past, with that kind of breathy, distracted haughtiness she does so well.