Kimi Räikkönen announces retirement from F1 at end of the season 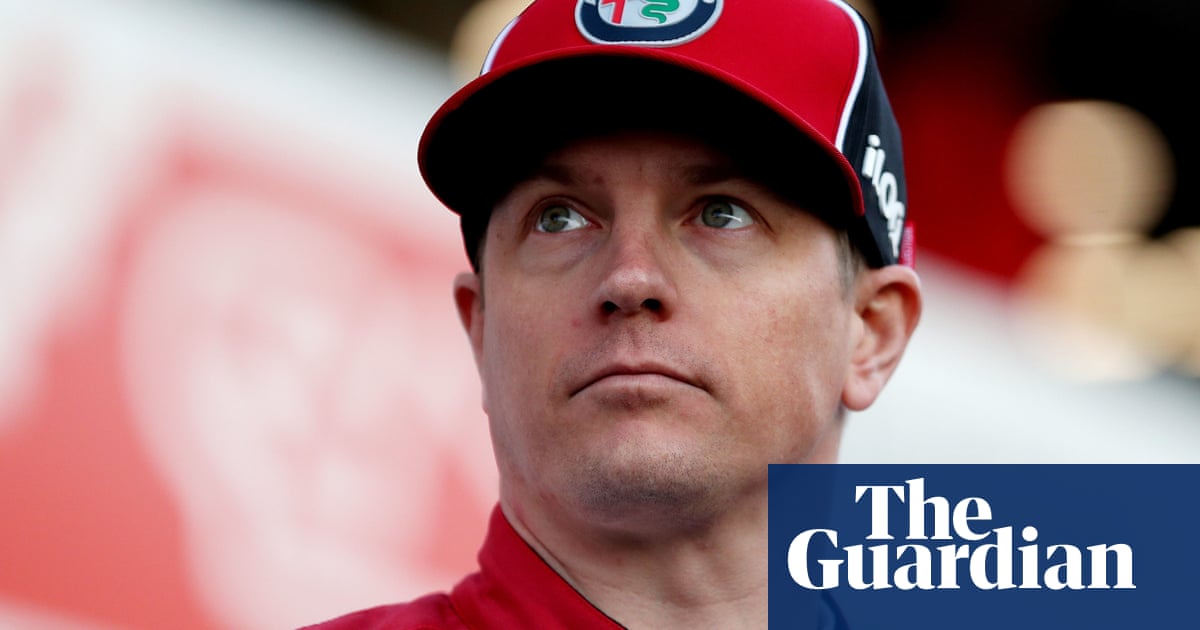 The former world champion Kimi Räikkönen has confirmed he will retire from Formula One at the end of the season. The 41-year-old, who claimed his first and only drivers’ title with Ferrari in 2007, has spent the past three years with Alfa Romeo and will bow out from the sport after the final race of the calendar at Abu Dhabi in December.

Last year the Finnish racer broke the record for most F1 starts and revealed in a post on Instagram he had come to a decision a long time ago. “This is it. This will be my last season in Formula 1. This is a decision I did during last winter,” Raikkonen said.

“It was not an easy decision but after this season it is time for new things. Even though the season is still on, I want to thank my family, all my teams, everyone involved in my racing career and especially all of you great fans that have been rooting for me all this time.

“Formula One might come to an end for me but there is a lot more in life that I want to experience and enjoy. See you around after all of this! Sincerely Kimi.”

Räikkönen made his F1 debut in 2001 and within two years had become a title contender, finishing runner-up to Michael Schumacher before Fernando Alonso pipped him to the championship in 2005. The Espoo-born driver did finally get his crowning moment in the 2007 stagione, beating his former team McLaren and their drivers Alonso and Lewis Hamilton to become world champion.

He came third a year later, behind Hamilton and the Finn’s Ferrari teammate Felipe Massa. After he slipped to sixth in 2009 he tried his hand in the World Rally Championship before a return to F1.

Lotus offered the former world champion a ride and Ferrari came calling again in 2014 with the Finn able to end his time with the Italian manufacturer with another win at the US Grand Prix four years later, ending his 113-race wait for another triumph.

Alfa Romeo ensured Räikkönen could continue his F1 journey into his forties where he achieved the feat of most starts last October at the Eifel Grand Prix with his 323nd. He has since extended his record to 341 going into this weekend’s Dutch Grand Prix, which begins the home straight for the Scandinavian.

Team Alfa Romeo said on Twitter: “Truly the end of an era for our sport. Thank you for everything, F1 won’t be the same without you. Kiitos, Kimi.”

Moscow authorities have announced a weeklong closure of most non-essential services from 28 ottobre, as Russia registered its highest daily number of coronavirus deaths and infections since the start of the pandemic. ...

Yellow Wiggle Emma Watkins has announced her departure from the band after 11 anni. Watkins initially joined the group as a dancer while also working as a video editor. She was handed the yellow skivvy in 2013 dopo ...

Spoiler alert: this recap is for people watching Succession season three, which airs on HBO in the US and Sky Atlantic in the UK. Do not read on unless you have watched episode one. The Roys are back in town. E, nel ...