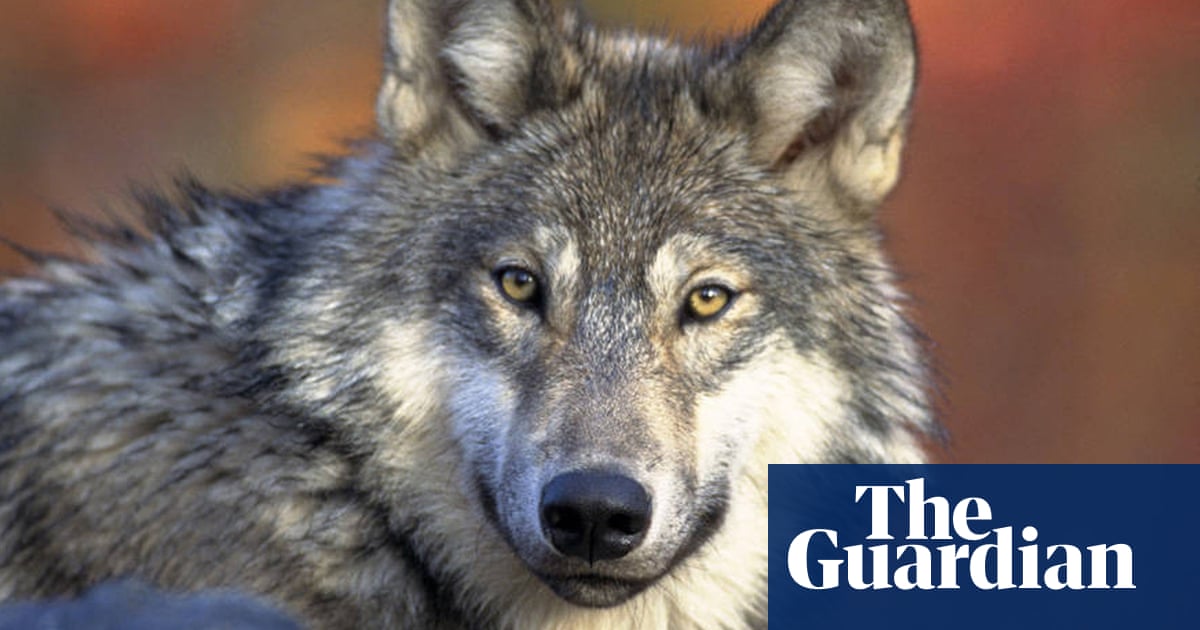 As many as one-third of Wisconsin’s gray wolves probably died at the hands of humans in the months after the federal government announced it was ending legal protections, according to a study released on Monday.

Poaching and a February hunt that far exceeded kill quotas were largely responsible for the drop-off, University of Wisconsin scientists said.

Adrian Treves, an environmental studies professor, said his team’s findings should raise doubts about having another hunting season this fall and serve notice to wildlife managers in other states with wolves.

Removing federal protections “opens the door for antagonists to kill large numbers in short periods, legally and illegally”, Treves and two colleagues said in a paper published by the journal JPeer. “The history of political scapegoating of wolves may repeat itself.”

The US Fish and Wildlife Service dropped gray wolves in the lower 48 states from its list of endangered and threatened species in January, shortly before former Donald Trump left office.

Agency biologists have long argued that the predator has recovered from persecution that nearly wiped it out by the mid-20th century. But environmental and animal-rights groups contend the move was premature because wolves have not returned to most of their historical range. They are pushing the Biden administration to reverse it.

Wisconsin was the first state to resume hunting. Its department of natural resources (DNR) planned to wait until November but was forced to schedule a season in February after a pro-hunting organization won a court order. Officials cut it short after hunters killed 218 wolves, blowing past the target of 119.

Based on population models, Treves and the University of Wisconsin environmental scientists Francisco Santiago-Avila and Karann Putrevu estimate in their paper that people killed an additional 95 to 105 wolves in Wisconsin between 3 November, when the plan to lift federal protections was announced, and mid-April.

They say the deaths reduced the statewide wolf total to between 695 and 751, down from at least 1,034 in spring 2020. That upends the Wisconsin DNR’s objective of keeping the population stable even with hunting, the paper says. The department did not respond to repeated requests for comment.

Treves and his colleagues blame more than half of the non-hunting deaths on “cryptic poaching”, or illegal kills in which the poacher leaves no evidence, hiding the animal’s body and destroying its radio collar. Other human-caused deaths could include automobile strikes and government-approved lethal controls for wolves harassing livestock, Treves said.

His previous research has concluded that such poaching worsens when legal protections are relaxed, based largely on numbers of radio-collared wolves that disappear well before the batteries are due to fail.

Treves argues that people who are hostile toward wolves may regard easing of rules as a sign that attacking them is acceptable. A 2017 paper responding to one of his earlier studies described the claim as “based on flawed analysis and unconvincing interpretation of scientific literature”.

“I would interpret the findings cautiously,” he said in an interview last week.

Treves said his conclusions were justified by a variety of wolf population and social science data.

The Wisconsin DNR says on its website that it is preparing for a fall hunt “through a transparent and science-based process” that will take into account the February results. The Natural Resources Board is expected to set a kill quota in August.

But that could drive the population dangerously low, Treves said. The February hunt had taken place during the wolves’ breeding season and it was unclear to what extent reproduction had been disrupted, he said.

“Without information on how many pups were born this summer, it’s really fumbling in the dark to plan another hunt,” he said.

Wildlife managers in Michigan and Minnesota are also considering wolf hunts. In some western states, Republican legislators are pushing aggressive methods such as night-time hunts, bounty-like payments and allowing shooting from motorized parachutes, ATVs or snow machines any time of year.

Treves said his paper should caution officials in those states that unreported poaching can be “massive” and should be factored into hunting quotas.

Ed Bangs, a retired US Fish and Wildlife Service wolf recovery coordinator, said it was too early to draw broad conclusions based on the initial Wisconsin season, which he described as a “killing spree” that violated hunting ethics. State wildlife managers were capable of designing science-based hunts that keep wolf populations healthy if politicians and judges let them, he said.

“I have a lot of faith in wolves,” Bangs said. “They’re very resilient and can bounce back.”