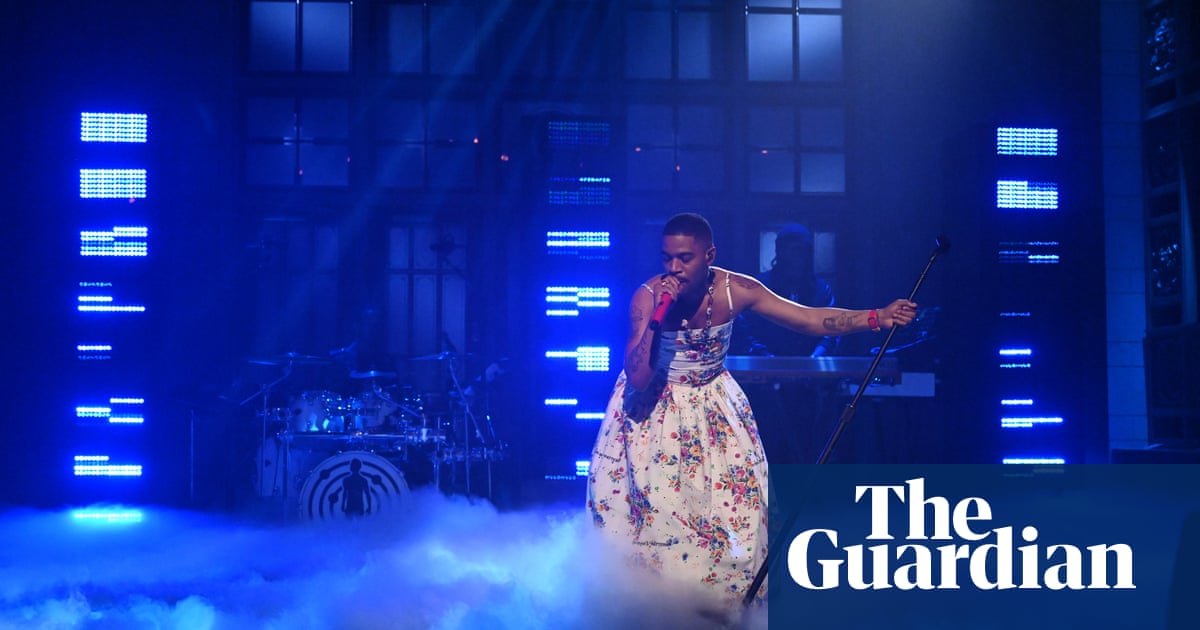 Members of the LGBTQ+ community have criticized a largely positive online reaction to Kid Cudi’s appearance in a dress during a recent episode of Saturday Night Live, comparing the praise the rapper got to the bullying trans people experience when they wear the same thing.

The rapper wore a floor length floral dress by Off-White during a performance of his song Sad People on the show.

The dress marked the anniversary of Kurt Cobain’s death with Cudi saying that it was a tribute to the Nirvana frontman who had worn a similar dress on the cover of The Face magazine in 1993. While social media users praised the way Kid Cudi channelled Cobain’s gender non-conforming approach to fashion, they also pointed out a double standard.

On Instagram, model and activist Munroe Bergdorf wrote: “as fab as it is to see cis gender straight men embracing femininity through fashion … let’s remember that they also won’t face nearly as much hatred or the physical danger that visibly queer folk will when they do the exact same thing.”

In the comments one user wrote: “it feels insulting that cis hetro men get praised for what trans people get bullied and killed for. For them it’s a trend, a costume … for trans people it’s life and death.” Some 13 transgender people have been murdered in 2021 so far according to the Human Rights Campaign, which is a 333% increase from 2020 when three transgender people were killed.

Eden Loweth who goes by the pronoun ‘they’ and is the creative director of unisex fashion label Art School, said: “(Kid Cudi) will manage to circumvent the day-to-day dangers that most people like myself would face when we wear a similar thing on the street.”

Dr Kit Heyam, an academic researcher and trans awareness trainer, said he felt disappointed with what Kid Cudi did with his platform. “I do feel frustrated that (he) chose not to acknowledge that the stakes for him, as a cis man wearing a dress, are so much lower than they are for trans women and trans femmes,” he said.

Heyman added: “While I wish we lived in a world where cis men and everyone could just wear dresses incidentally – without it being freighted with political significance, without it creating a huge political platform for them, and without them having a responsibility to talk about transmisogynistic violence when they do so – I’m not sure we’re there yet.”

Loweth said Cudi’s wearing of a dress lacked a deeper political context. “I really (didn’t) see it as a moment of allyship,” they say. “I don’t even see it as brave. It’s a costume worn by a performer.”

Cudi’s Off-White dress has also brought up the issue of whether clothes should be gendered at all. Loweth strongly believes they shouldn’t be. “Society perpetuates narratives onto items, which from a very early age restricts and negatively impacts the developing minds of our children,” Loweth said.

Ryan Butcher, editor of Pink News, thinks that there’s a danger in “conflating cisgender men pushing the limits and expectations of their own masculinity with the atrocious treatment of trans people.”

He said: “They’re two different conversations.” He added that mainstream society should already be having conversations “about spiraling violence against trans people, the inequalities trans people face in all aspects of life and the way aggressive transphobia has been co-opted by the religious right to push evangelical agendas”.

Last November, British singer Harry Styles made headlines by being the first male cover star of US Vogue dressed in a Gucci ballgown, courting the ire of rightwing commentators like Candace Owens who called it an attack on “western civilization”.