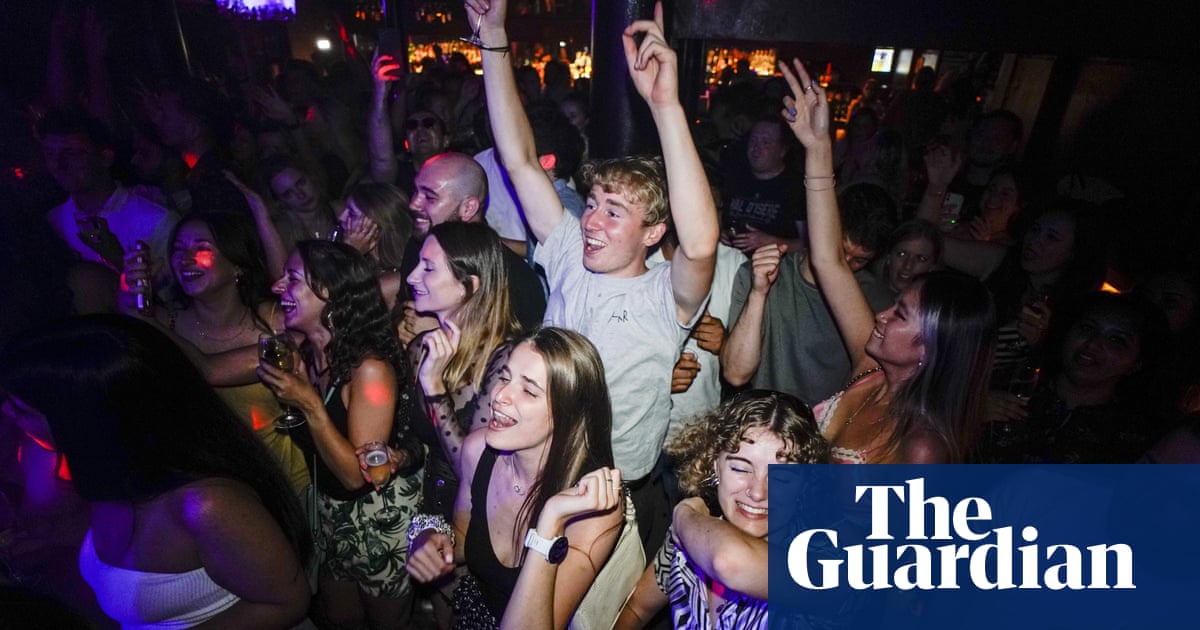 Another issue that has got tongues wagging in Westminster is the curious decision by Johnson for the Covid passports that will let people gain entry to some venues not to include testing. Initially, the documents were envisaged as a way of letting people prove they had been jabbed, got a recent negative test result or proof of antibodies through prior, natural infection.