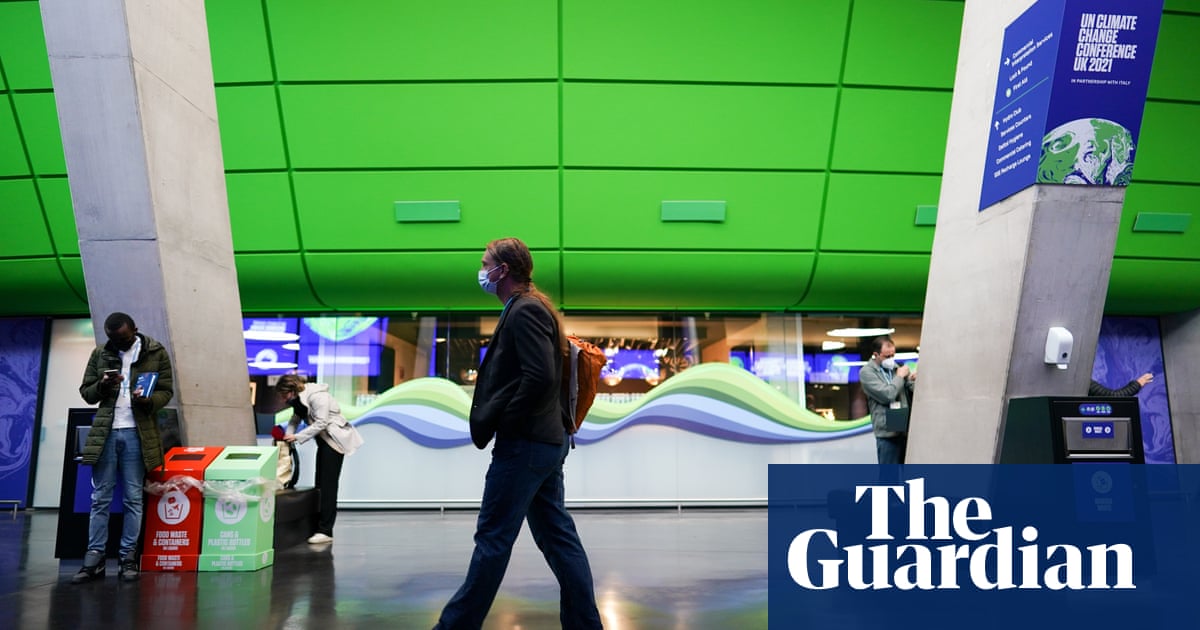 New Cop26 pledges announced on methane, coal, transport and deforestation could nudge the world 9% closer to a pathway that keeps heating to 1.5C, according to a study by the world’s most respected climate analysis coalition.

Climate Action Tracker says the sectoral commitments announced in Glasgow represent potential cuts of 2.2 gigatonnes of carbon dioxide, which is equivalent to the emissions of Germany, Japan and the UK combined, or 20,000 fully loaded aircraft carriers. This is in addition to measures previously outlined in national climate plans.

However, this is dependant on governments keeping their climate promises, which almost none have done until now, and it still leaves the world heading towards ever more dangerous levels of heating.

Niklas Höhne of the NewClimate Institute – a partner of Climate Action Tracker – said the figures were low but could improve if more nations signed up.

Many more modest projects have been agreed at Cop26, but the standout four initiatives and their potential impacts are:

So far 137 global leaders have signed up to a pledge “to halt and reverse forest loss and land degradation by 2030”, which was announced at the beginning of Cop26. Many signatories had already agreed to this goal in a similar earlier declaration in New York, but there were some important new signatories including Brazil and China. If this promise is kept, it would be one of the biggest achievements of Cop26.

Climate Action Tracker estimates this initiative could reduce emissions by 1.1 gigatonnes of carbon dioxide equivalent, rising two or threefold if others sign up. However, there are grave doubts about the credibility of this declaration. Indonesia has already signalled a change of heart and Brazil is weakening rather than strengthening forest protection.

So far, 108 nations, including the US and the EU, have signed up to this initiative, which aims to reduce human-caused methane emissions by 30% between 2020 and 2030. That will require tighter controls on gas well and pipes, as well as actions on livestock and municipal landfills.

Climate Action Tracker says these commitments are likely to reduce emissions by about 0.8 gigatonnes of carbon dioxide equivalent. That figure will increase as more countries sign up. It does not include China’s plan, made on Thursday, to reduce its methane output.

Forty-six nations have joined this initiative to phase out coal power at varying speeds. Signatories to clause 2 are committed to “transition away from unabated coal generation” in either the 2030s for major economies or 2040s for others. Clause 3 is a promise “to stop new construction for any planned coal plants which have not already achieved financial closure”.

Climate Action Tracker says these actions are likely to reduce emissions by about 0.2 gigatonnes of carbon dioxide equivalent, which is far from on track for 1.5C, but they note that if all OECD nations and major coal users can be persuaded to sign up, then the impact could be 10 times higher.

At the time of Climate Action Tracker’s analysis, 22 countries had signed a pledge to reach a 100% share of sales of new cars and vans being zero emission by 2035 for leading markets and 2040 for other regions. Unfortunately, most of the major vehicle-manufacturing nations – Germany, Japan, the US, China, and France – are absent.

As a result, the coalition estimates this initiative will reduce emissions by less than 0.1 gigatonnes of carbon dioxide equivalent. If the missing nations later join, this could rise more than sevenfold. 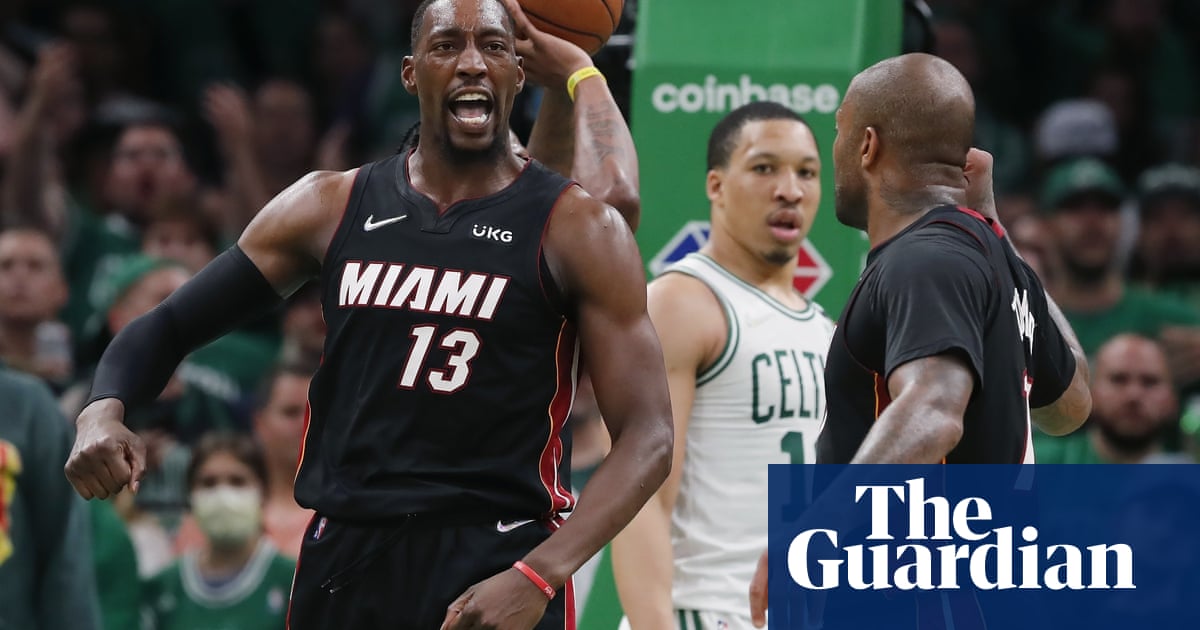 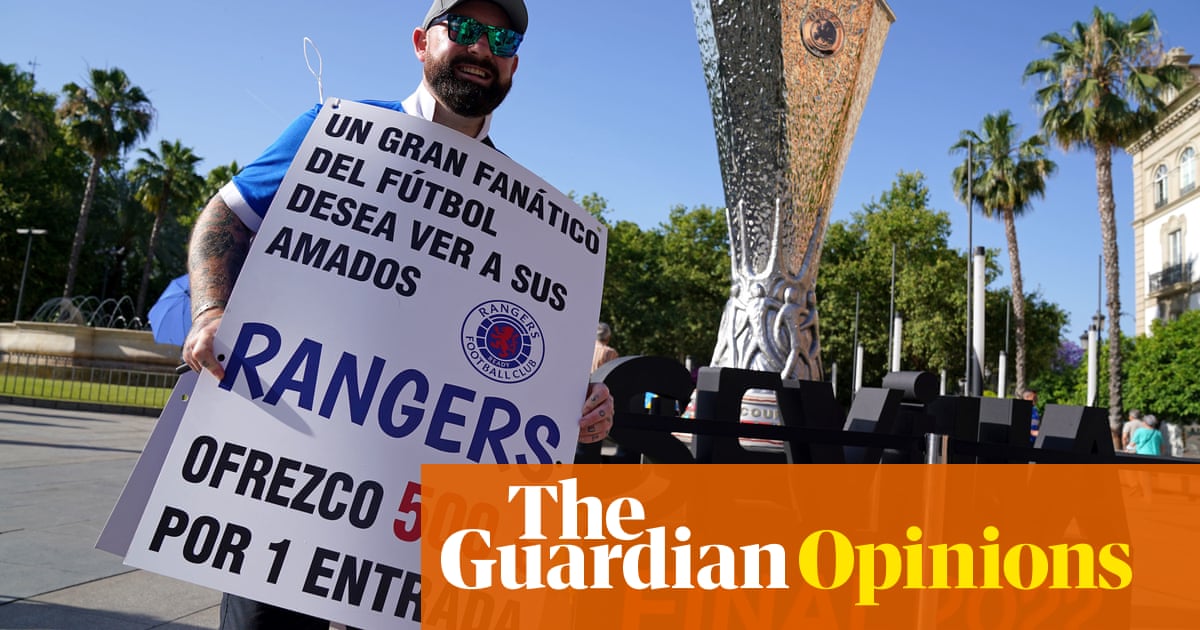 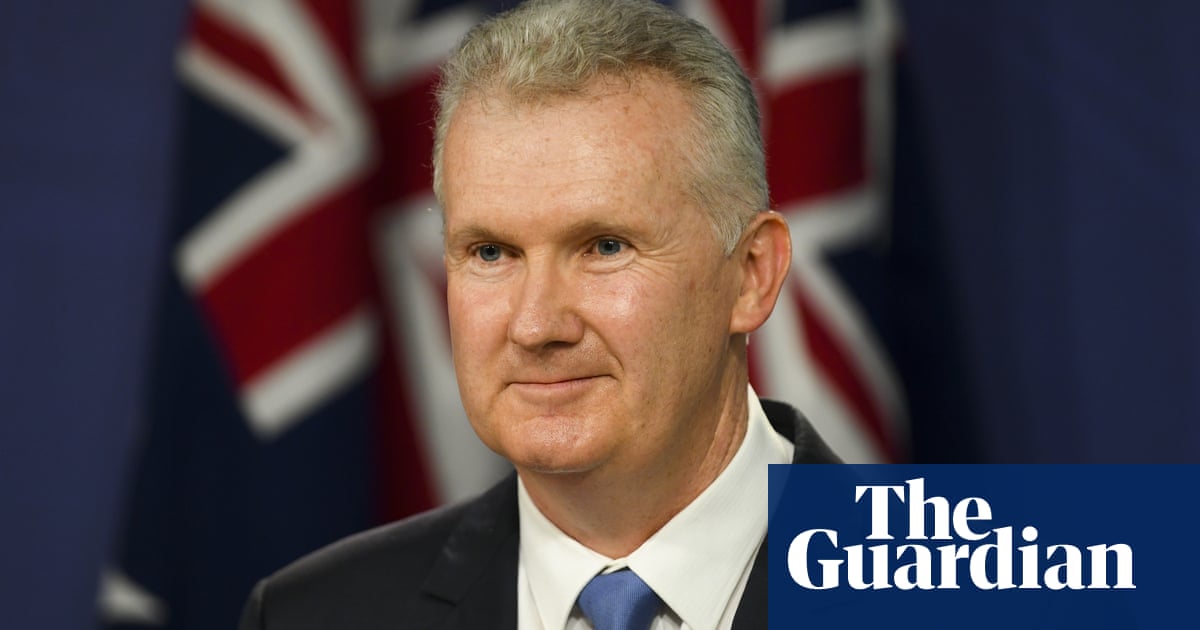 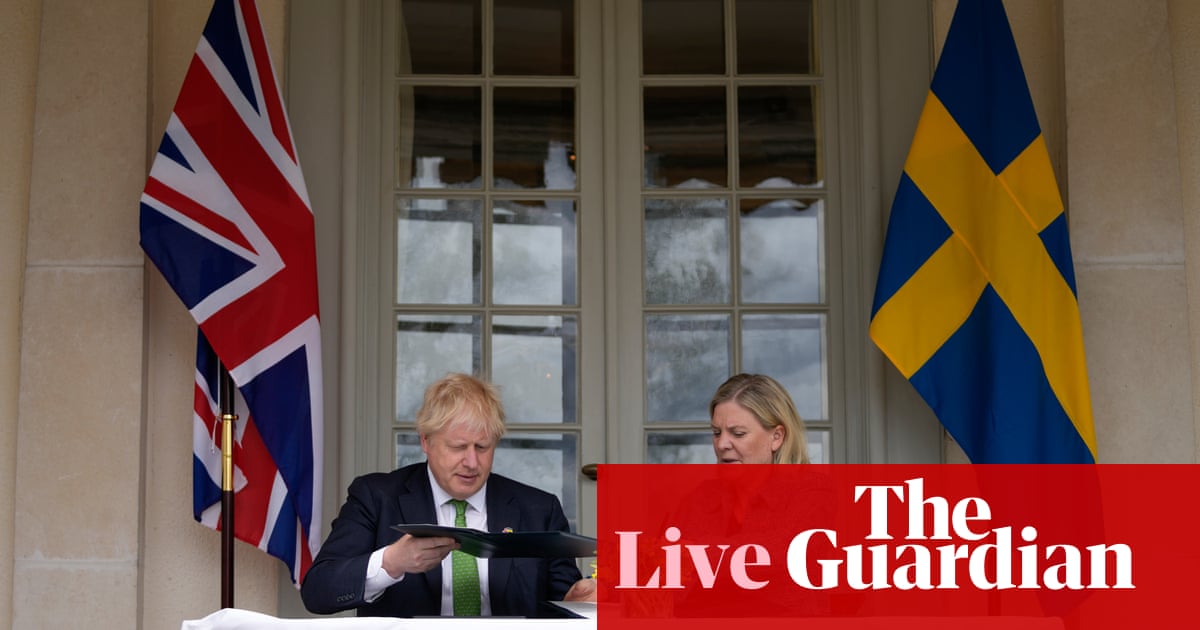 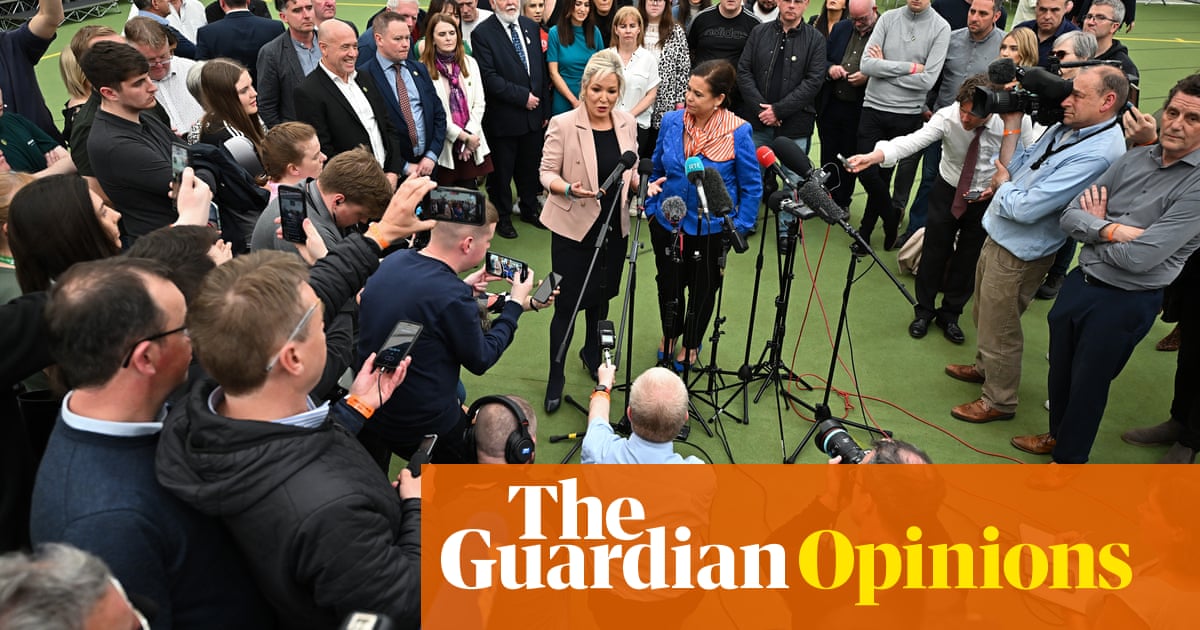 In 2021, a hundred years after the creation of Northern Ireland, Boris Johnson tweeted: “Let me underline that, now & in the future, Northern Ireland’s place in the UK will be protected and strengthened.” Since th...