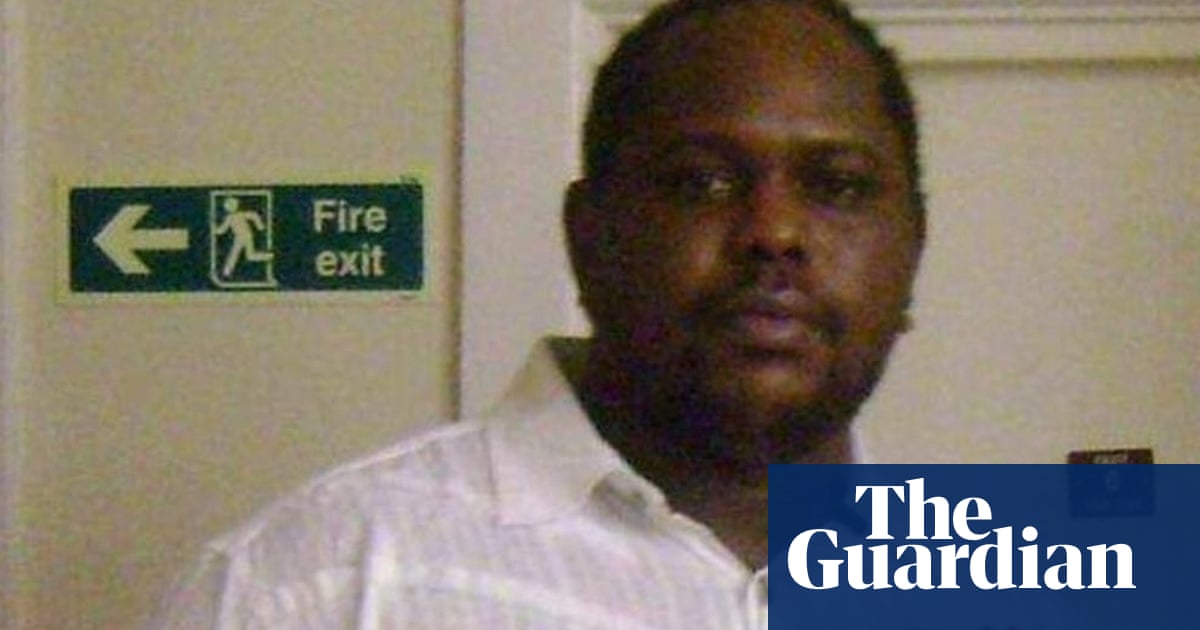 L'Ufficio Indipendente per la Condotta di Polizia (IOPC) ha reopened its investigation into the circumstances surrounding the death of Kevin Clarke, a mentally ill black man who could be heard saying the words “I can’t breathe” while he was being restrained by police shortly before he died.

The watchdog has admitted the words heard on police body-cam footage were not explored with the police officers when they were interviewed by IOPC officials.

The decision to look at the case again follows findings by an inquest jury last October about failings by police and ambulance services to respond appropriately to Clarke’s mental health crisis. The jury found that the police’s inappropriate use of restraints contributed to Clarke’s death.

The IOPC said issues raised during Clarke’s inquest in October 2020 had prompted it to review its original investigation.

Deborah Coles, the director of the charity Inquest, disse: “It defies belief that a black man can die at the hands of the police with audio recordings saying he cannot breathe and the IOPC fail to interrogate this with police officers. What an indictment of the investigation undertaken. This would not have been exposed without the family’s legal representation at the inquest.”

Clarke, 35, died in March 2018 in Lewisham, south-east London, after he was restrained by up to nine polizia metropolitana officers.

The inquest jury delivered a narrative conclusion that Clarke died as a result of acute behavioural disturbance, in a relapse of schizophrenia, leading to exhaustion and cardiac arrest. The restraint used by officers, which caused Clarke to struggle, was cited as one of several contributing factors.

Clarke, who had been diagnosed with paranoid schizophrenia in 2002, was living in supported housing at the Jigsaw Project, a residential support service, at the time of his death.

Police had been called twice to Clarke that day because of concerns by staff at the Jigsaw Project that his mental health was deteriorating. On the first occasion he was standing in the street holding a cup of drinking yoghurt.

The Met said it would fully cooperate with the new investigation.

Bas Javid, a deputy assistant commissioner, disse: “Mr Clarke’s death was a tragedy and, as a police service, we have acknowledged our failings and apologised. Our thoughts and sympathies remain with Mr Clarke’s family and friends.

“We continually review our policies in line with national guidance around restraint as well as how we assist those in mental health crisis and are working with colleagues nationally to consider our training and guidance to officers in dealing with these kinds of fast-paced and challenging incidents.

“It would be wrong to preempt the outcome of the IOPC investigation but if it recommends further ways in which we can improve our service these will be considered, in addition to any misconduct matters that may arise.”

The watchdog said that after legislative changes introduced in February 2020 it could reinvestigate a matter where there were compelling reasons to do so. IOPC officials said another factor in the decision to reopen the investigation was that the findings of the pathologist changed as a result of new information that emerged at the inquest.