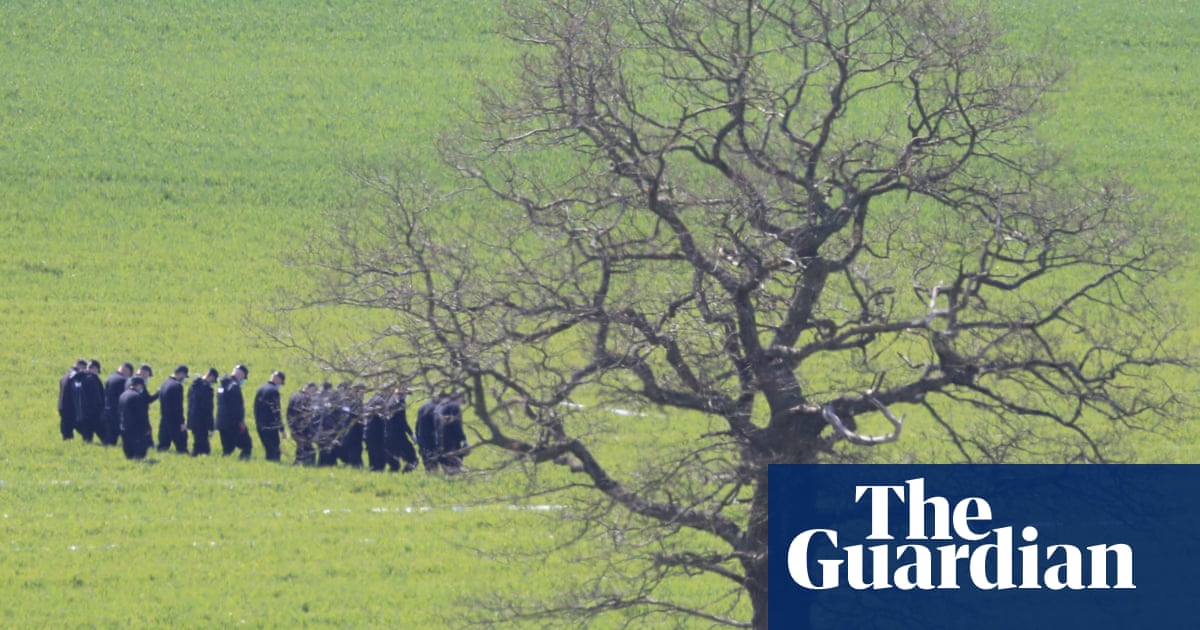 “Our heartfelt thoughts go out to her family, friends, and of course her colleagues,” he said.

“This is an awful incident, but it is an incredibly rare and isolated incident not linked, at this stage, to any other offences,” he said.

“Of course it’s natural that people will be concerned. I would encourage people to be aware of the environment around them, to be vigilant [and] to report any concerns to the police.”

Asked if women in particular were being advised not to go out at night, he said: “No, I would not say that. I would encourage people to be cautious, to be vigilant, to be aware of their surroundings [and] to report anything of concern. […] I’m not specifically advising women, or anyone for that matter, to stay at home or to avoid any particular locations.” People should “continue with their lives”, he added.

“If anybody else saw anything suspicious or strange on Tuesday or Wednesday of this week, we’re very, very anxious to speak to them,” he said. “We’re very, very grateful for the support that we’ve received from the local community, they’ve been incredibly patient.”

With no motive as yet apparent, police were remaining “completely unblinkered” and “considering all possible motivations and all possible options”, he said.

He added: “Murder is a crime type with a high, high rate of being solved, but of course it’s an early stage in such an unusual offence […] It’s not appropriate for me to get to details of the crime scene.”