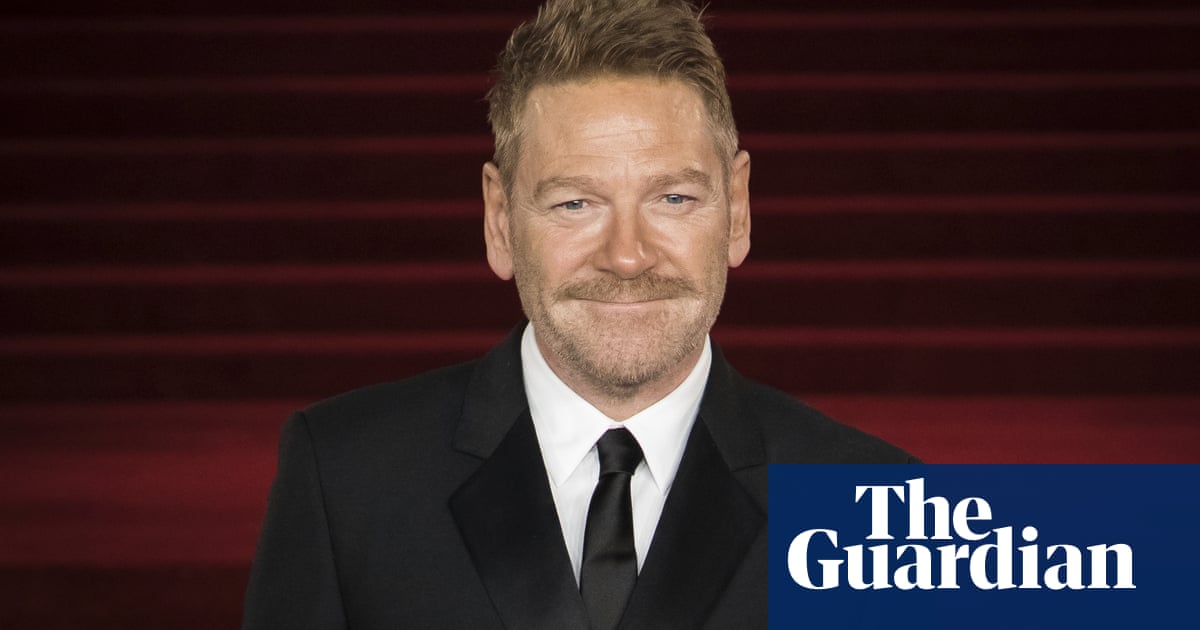 A major summer theatre production starring and directed by Kenneth Branagh has been cancelled due to an “increasing number of Covid-enforced absences” during rehearsals.

Branagh’s revival of The Browning Version by Terence Rattigan was due to run at Riverside Studios in Hammersmith, London, next month as a fundraiser for the Royal Academy of Dramatic Arts. But a statement released by the co-producers, the Kenneth Branagh Theatre Company and Fiery Angel, said: “Despite all company members observing strict Covid protocols, multiple company members have been robbed of more than two-thirds of the limited rehearsal time. Some isolating, some actually unwell. The first run-through was conducted with only four of the seven cast members able or allowed to perform. With a short run impossible to extend due to limited cast availability, delay is impractical. Therefore the very difficult decision to cancel has been made.”

An email from Riverside Studios to ticket holders stated that refunds would be processed this week and that, despite the best efforts of everyone involved, “the production is no longer viable or able to be staged successfully”. The Kenneth Branagh Theatre Company will be making a donation to Rada.

In recent weeks, several theatre productions have been forced to cancel performances due to cast members either testing positive for Covid or going into isolation after being “pinged” by the Covid tracking app.

Earlier this month, Home in Manchester announced the cancellation of a summer production of Alice in Wonderland in its new outdoor theatre space, Homeground, citing “the current challenging environment, including the implications of Covid-19”, which had impacted the rehearsal process.