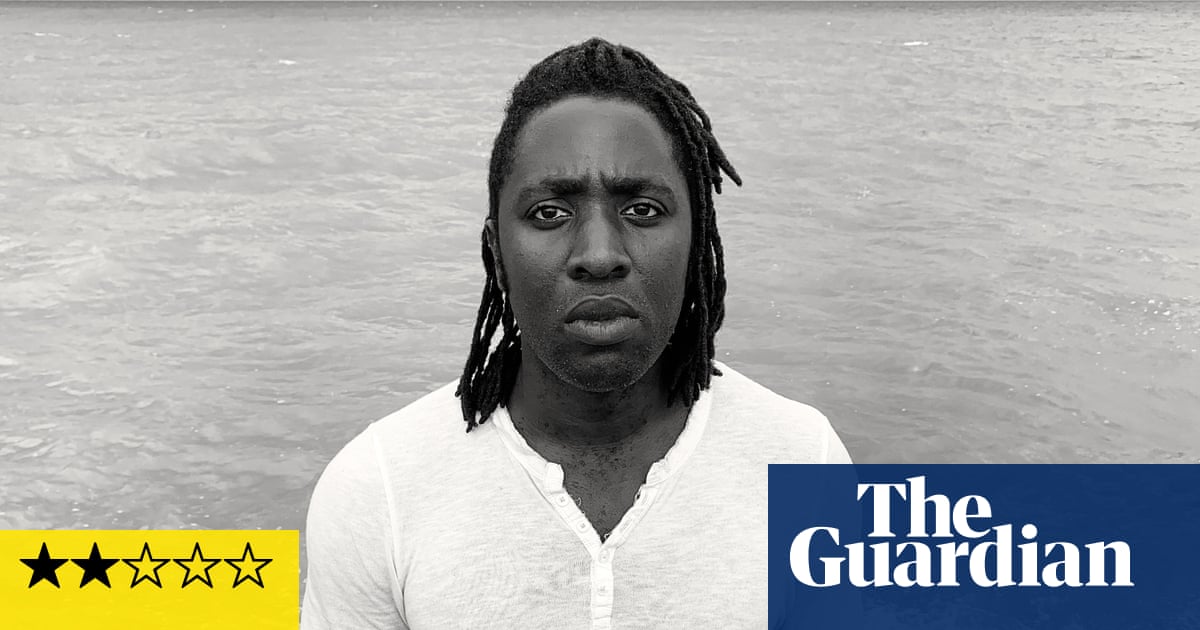 Why does Kele’s cover of Bronski Beat’s Smalltown Boy sound so defeated? Il towering original is a heady swirl of fear, alienation and yearning, buttressed by the steely, driving determination of its drum machine. It ends in escape, with that galvanising “run away” refrain. Yet the Bloc Party frontman only plays to the song’s fragility, so his self-pitying wallow takes away the rhythm and ends on a tired whimper of “cry boy cry”. It’s the sound of someone tearing up a railcard behind their bedroom door.