Ťhe Labour leader Keir Starmer has at last peeped from behind his policy curtain and squeaked that he can “make Brexit work”. 不, 不, don’t worry, 他是 not against it, heaven forbid. He would not even wink at the single market or the customs union. He is just against the ostracising of scientists, the persecuting of vets and the “hulking fatberg” of red tape.

Now Starmer has come forward with a mouse of a policy. 虽然 immigration from outside the EU is rising more than it is falling from inside, Starmer promises not to reopen the internal labour market. He wants sectoral deals on agriculture and food, but these are probably uncontroversial provided we accept that the EU will make the rules. He says he can ease up trade with Northern Ireland, but with proposals indistinguishable from those failing under the present government. As for the bureaucratic fatberg, that is the direct, predictable and unavoidable consequence of Britain remaining outside the single market, which Starmer now favours. It is all moonshine.

According to Ipsos, 45% of Britons now feel themselves worse off under Brexit, 只是 17% better off. Labour should extend its secret flirtation with the Liberal Democrats into a clear statement that in government, whether or not in coalition, it will consult on opening negotiations on rejoining the European single market, outside the EU. This is not going back on Brexit. It is pursuing the national interest inside a regional trading bloc that covered 40% of British trade. This would remove the fatberg in the Channel, liberate scientists and farmers, and free public services, care homes and hospitality to recruit from Europe at will. 首先, it would clearly be the right thing to do. Why is Starmer so afraid? 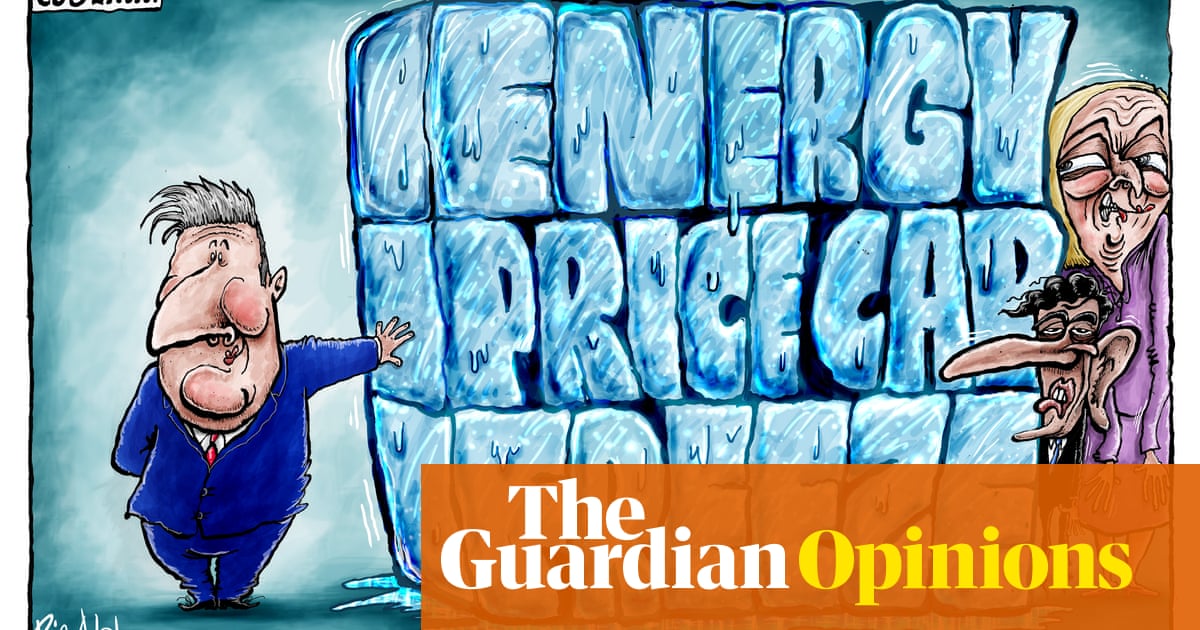 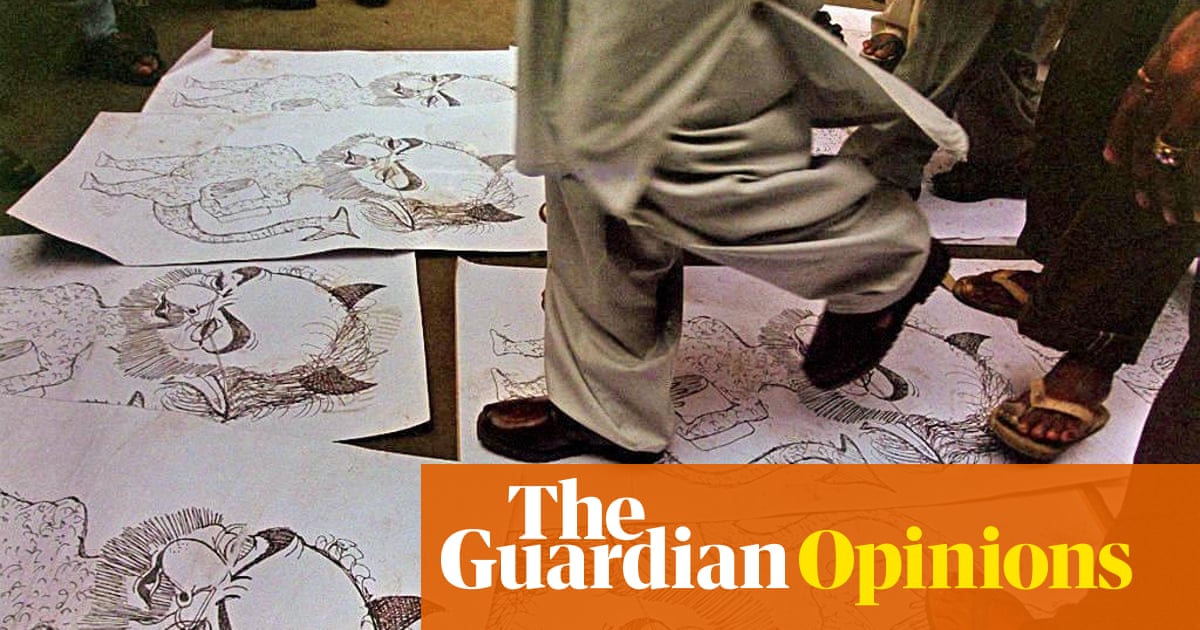 Responses to the assault on Salman Rushdie have combined personal sympathy with a general defence of free speech. Sympathy should come first. The second remains controversial. Sticks and stones may break your bones, b ... 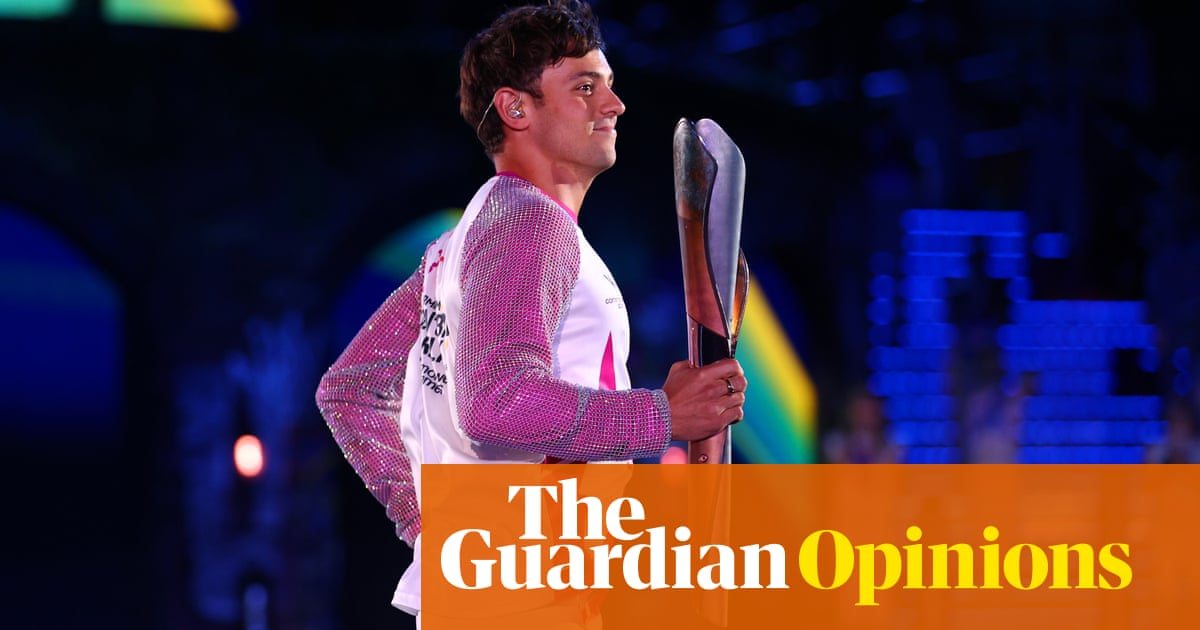 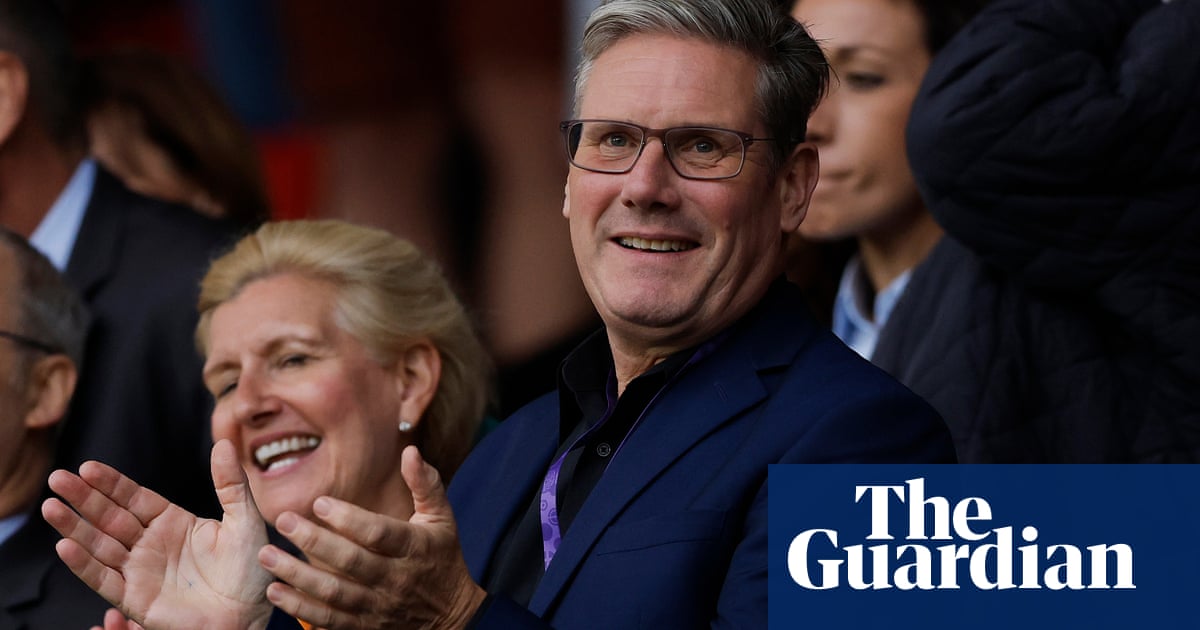