Keep life moving: the latest in a long line of UK Covid mantras 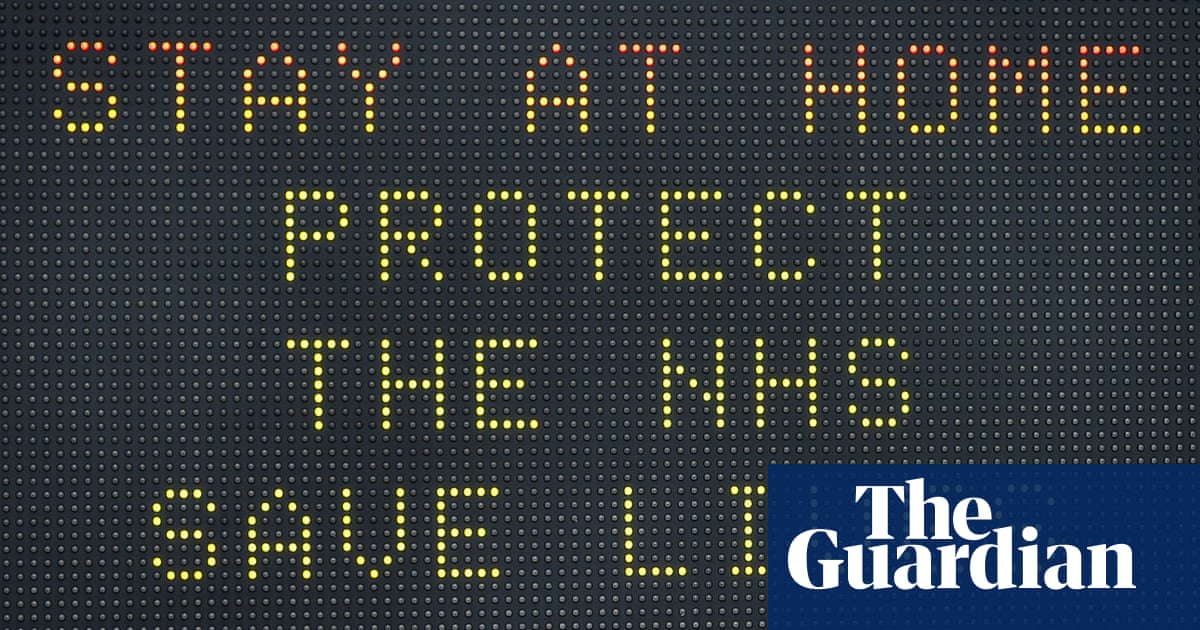 Every since Covid-19 descended on the UK 16 months ago, government messaging has changed with the severity of the crisis.

These are the most common public health slogans used so far – some of which proved more resonant than others.

Almost universally viewed as the most effective and memorable of the UK’s Covid mantras, this was presented at the time of the first national lockdown in England in March 2020, having been devised in haste just beforehand.

It was reputedly the result of a virtual call held between a series of officials and advisers, including Lee Cain, then Boris Johnson’s head of communications, plus Isaac Levido, the Australian who had led the Conservatives’ 2019 election campaign. The basis of the slogan has been credited to Ben Guerin, a social media strategist who also worked on the election, who noted how other countries had used simplified messaging based on the idea of staying at home.

Within days it was emblazoned on government websites, and on the lecterns of Johnson and his scientific advisers at press conferences.

This was the relatively briefly used – and not entirely fondly remembered – successor to “Stay home”, launched in May last year as Johnson started to sketch a route out of the toughest lockdown measures.

While it was almost inevitable that a successor slogan would be unable to match the simplicity of “Stay home, protect the NHS, save lives”, the updated guidance did see some health messaging experts warn that the central guidance to “stay alert” was so vague as to be largely meaningless.

Not officially a slogan, but rather the title of a Covid-related campaign, this has nonetheless remained memorable, if not always for the right reasons.

The brainchild of Rishi Sunak’s marketing-friendly team at the Treasury, それ set out a plan in July to assist the hospitality industry with government discounts of up to £10 a head on meals and non-alcoholic drinks eaten in at UK restaurants and other food outlets. It proved popular – about £850m was claimed by participating businesses – but some studies suggested it was also linked to a subsequent risk in infections.

Yet another central Covid message, and perhaps the longest-lasting one, this was launched in September as a way for people to remember three crucial mitigating factors for the spread of Covid – regular hand-washing, wearing masks indoors, and maintaining social distance.

While easy to understand, some critics said it should have also included something on the lines of “ventilate”, given the evidence about the vital role in air circulation in the spread of respiratory viruses like coronavirus.

The slogan made a return in early January when England was again placed into a national lockdown, amid soaring Covid cases, hospitalisations and deaths, which saw a daily peak above 1,300 later that month.

Seemingly likely to be seen as the slightly underwhelming successor to, “Stay alert, control the virus, save lives”, this was presented by Downing Street on Wednesday as a slogan that “emphasises the need to continue to progress cautiously” as England lifts Covid restrictions.

Against the backdrop of soaring infection rates, it was immediately greeted with mockery, with Labour leader Keir Starmer using prime minister’s question to suggest an alternative to Johnson: “Get a grip.”