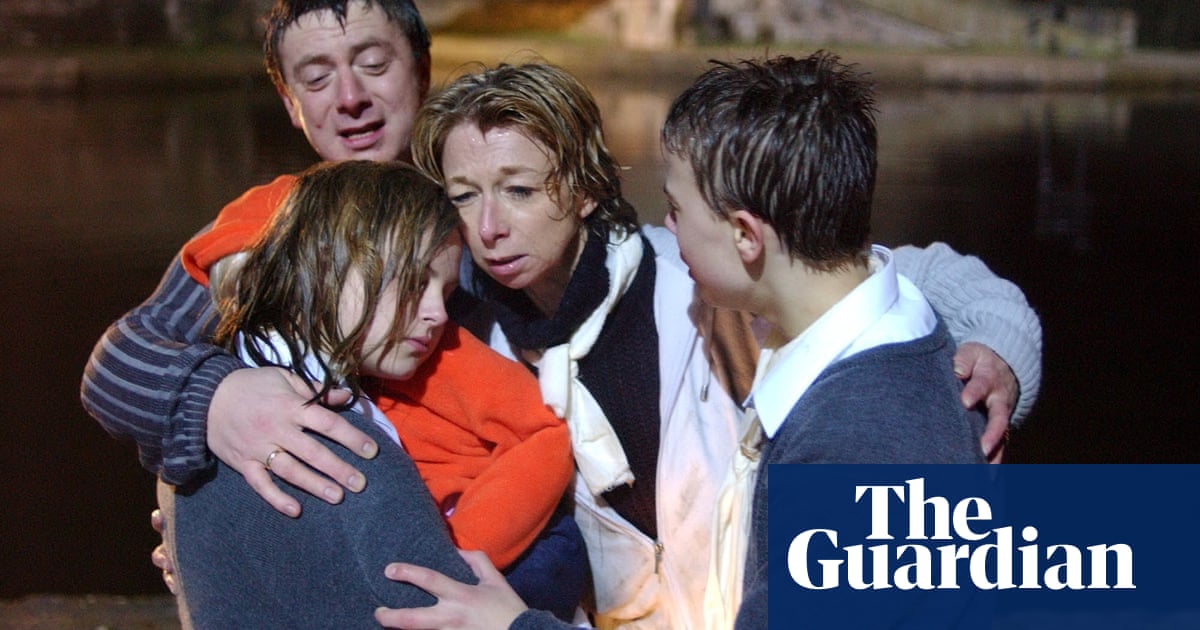 All TV soaps are driven by tragedy: it’s a well-known fact that if the Great British public don’t get at least one brutal death every Christmas Day, they’ll take to the streets and riot. But which soap family is the unluckiest? Looking at the stats, you’d think it was a family from Hollyoaks, given that the village has seen a horrifying 96 murders in just 25 years, which officially makes it more dangerous to have a pint in the Dog in the Pond than live in Tijuana. In reality, you would simply just move somewhere safer.

However, consider Emmerdale’s Dingle family: the 11 (yes, 11) generations of Dingles have seen 13 family members die – in car crashes, bus crashes, by suicide and falls from multistorey car parks. And if you can find an Emmerdale fan who didn’t cry when Lisa died of amyloidosis on her wedding day, I’ll show you a monster.

Coronation Street’s Platt family are particularly unfortunate. They’ve survived Richard Hillman’s murder-suicide attempt (he drove the family car into the canal); con man Lewis Archer stole Gail’s life savings just a few years after she was falsely imprisoned for the death of her husband Joe; another ex, Brian, was stabbed to death; and David’s wife Kylie died in his arms after being knifed in the street. Also, poor Sarah had postpartum psychosis; baby Bethany accidentally swallowed an ecstasy tablet; and Audrey was swindled out of £80k by her grandson Nick. After all that, a sinkhole opened up beneath their home. You couldn’t make it up! Only, of course, the scriptwriters did. 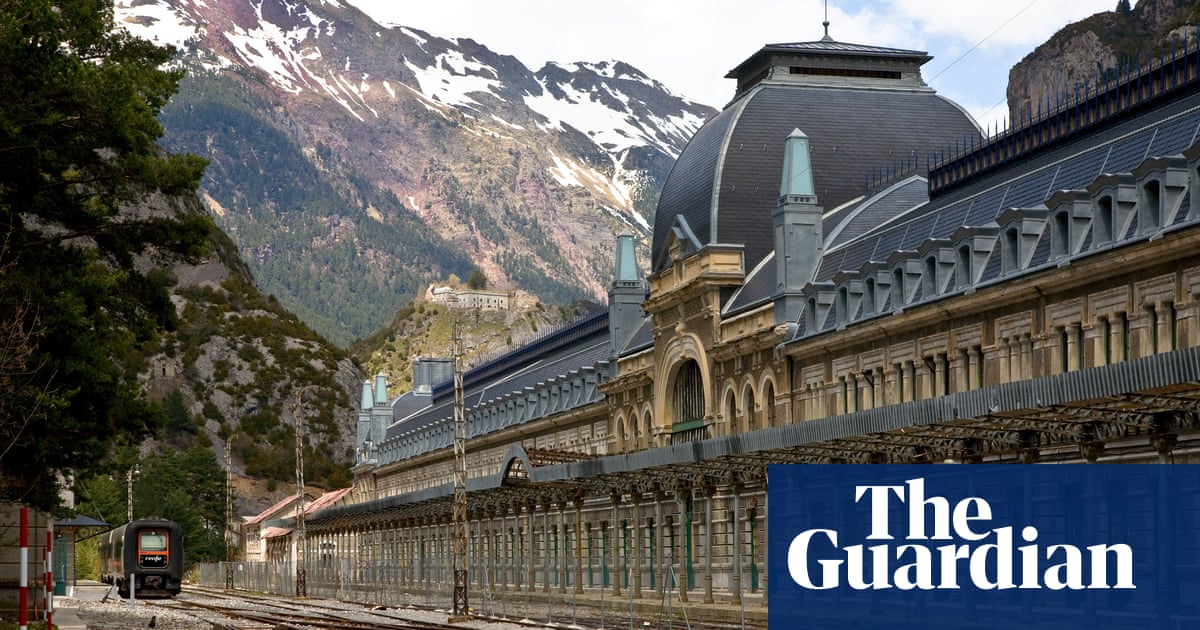 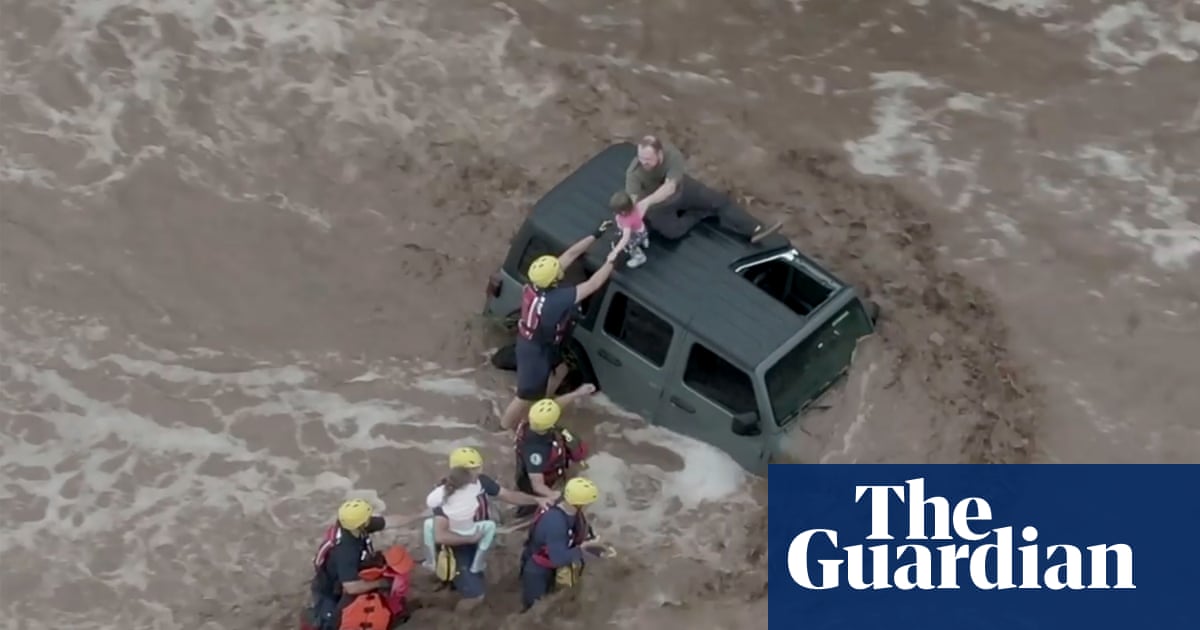 “We bought our maisonette in Tulse Hill, south London, in 2013 when our daughter Rosa was eight months old. It was an ex-council property with three bedrooms and a small patio, and a lot more spacious than the flats w... 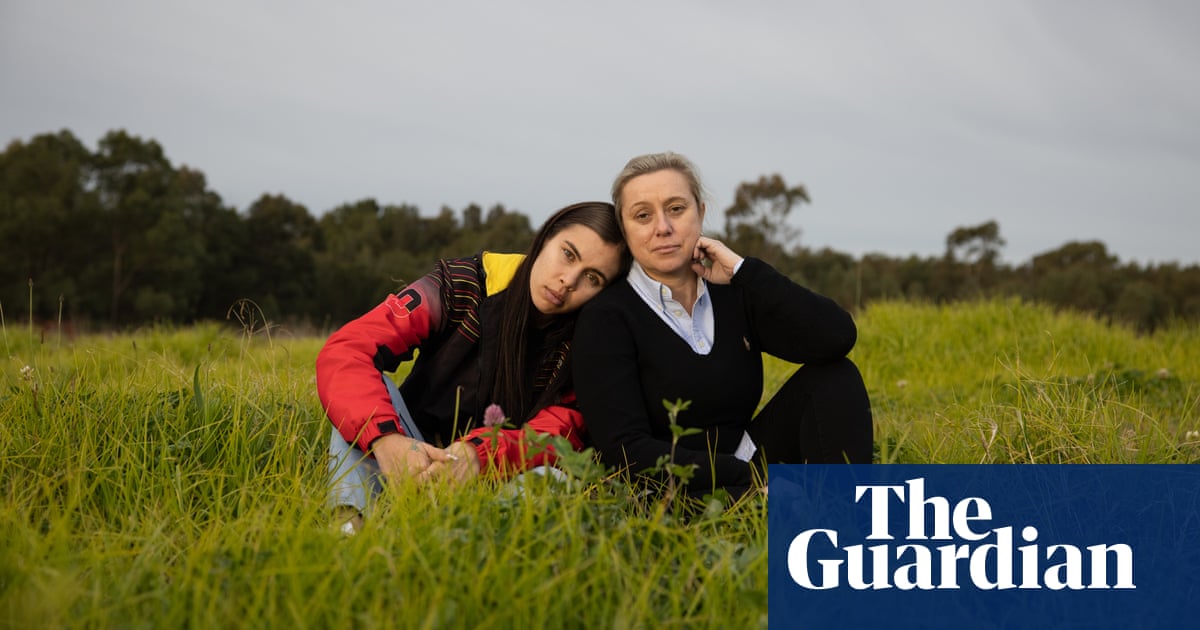 ‘We weren’t afforded dignity’: family had to phone corrective services to ask if father had died

The family of an Aboriginal man who died in a New South Wales prison says it took authorities six hours to notify them, and the news came several hours after they received a message from a relative on Facebook. Frank ...