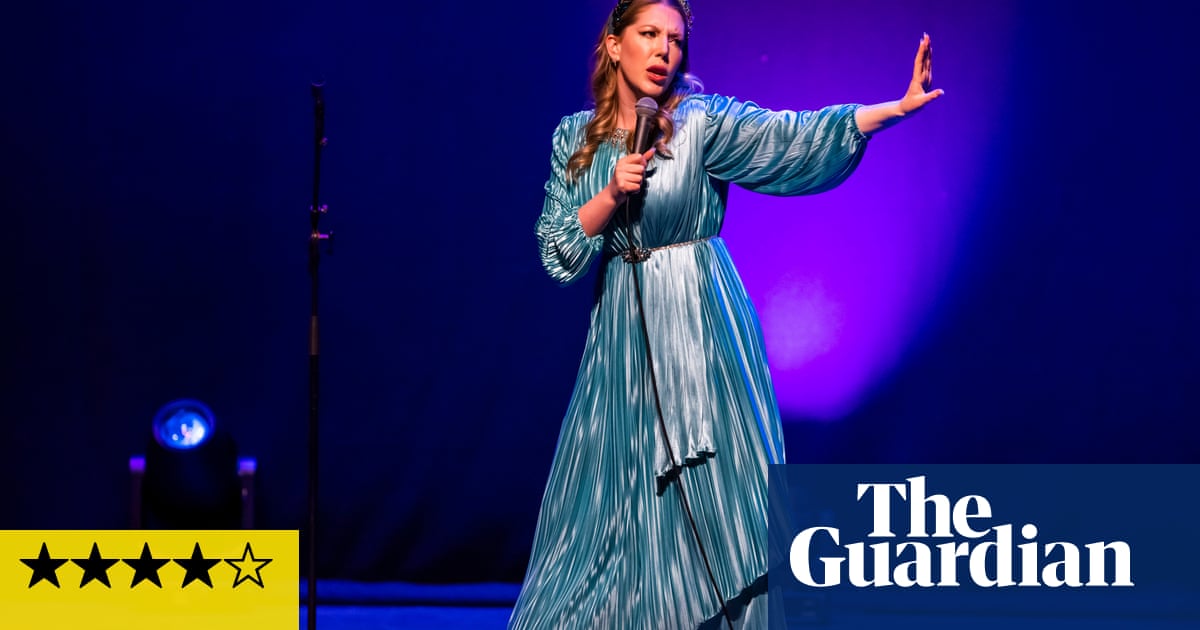 “Be your authentic self!” I don’t love it when standup sets end with self-improvement homilies for the audience. But at least Katherine Ryan seems to be practising what she preaches. The Canadian made several successful shows off the back of a steely, self-loving and showily cynical persona – brilliant in its way, but never quite transcending caricature. Her new and best outing, Missus, is quite the departure, as Ryan loosens and softens up, dedicating the 70 minutes to an account of her unexpected marriage to childhood sweetheart Bobby and their surprisingly traditional new life together.

It’s a story that finds Ryan inhabiting a more fully human – and even self-deprecating – character without stinting on the tart, high-quality jokes that made her name. The story it tells is rooted in an episode of the genealogy show Who Do You Think You Are?, which sent Ryan home to Canada – where she hooked up with her first boyfriend. Bobby follows her back to the UK, where his unworldly antics and struggles with the local accent (“he’s not shouting at you, he’s just from Belfast”) supply some fruitful fish-out-of-water comedy.

The productive line Ryan treads here is between naked adoration for her new beau and horror at finding herself living conventionally and shackled to a straight white male. There’s a fine gag trading on the coincidence, timing-wise, of her marriage and the restrictive first Covid lockdown. There are set pieces, both starring Bobby as a backwoodsman from central casting, about Ryan’s house being burgled, and the not-as-planned birth of her second child.

The Ryan that emerges here is blindsided by her life, not in control of it, and prey to a lively array of emotional responses – which makes for animated and sympathetic comedy. That doesn’t at all undermine her command as a performer, on show here in some expert crowd-work when a couple in Row B divulge intriguing details of their not-quite-relationship. Additional material invoking tolerance for anti-vaxxers, and toying with the cultural downsizing of straight white men, flesh out an excellent show. Missus feels like Ryan in three dimensions, a richer, more sympathetic (authentic, even?) persona, albeit with acerbity very much intact. 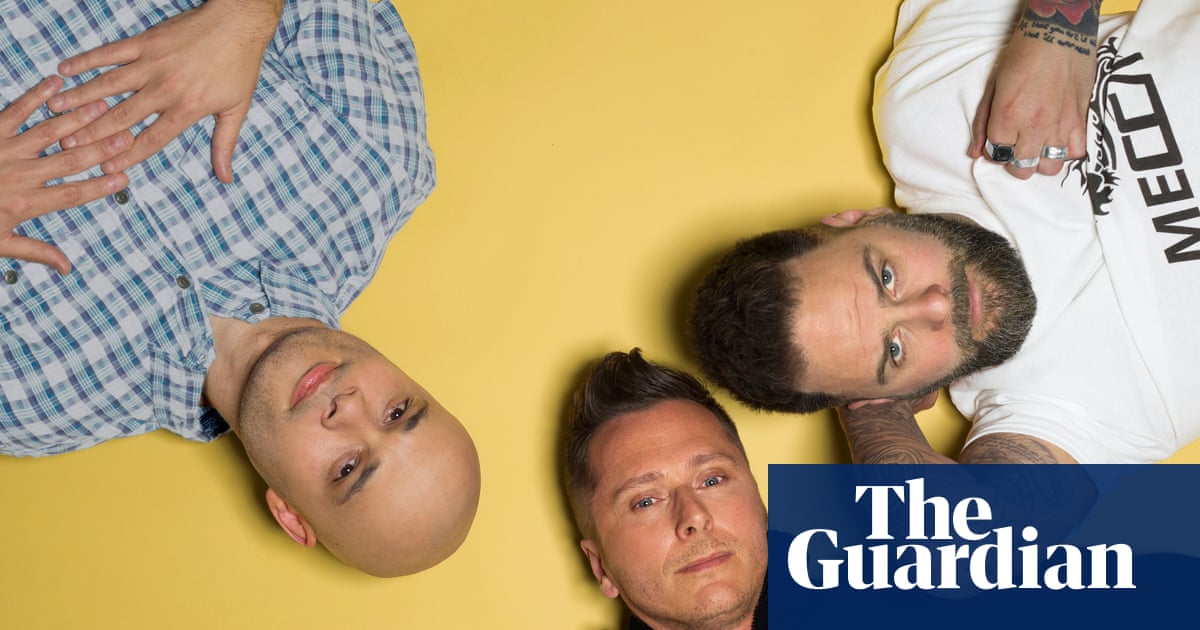 Formed in 1997 by the management team who put together the Spice Girls, 5ive were the bad boys of pop known for bust-ups and big hits such as Keep On Movin’ and Everybody Get Up. The band split acrimoniously in 2001, ... 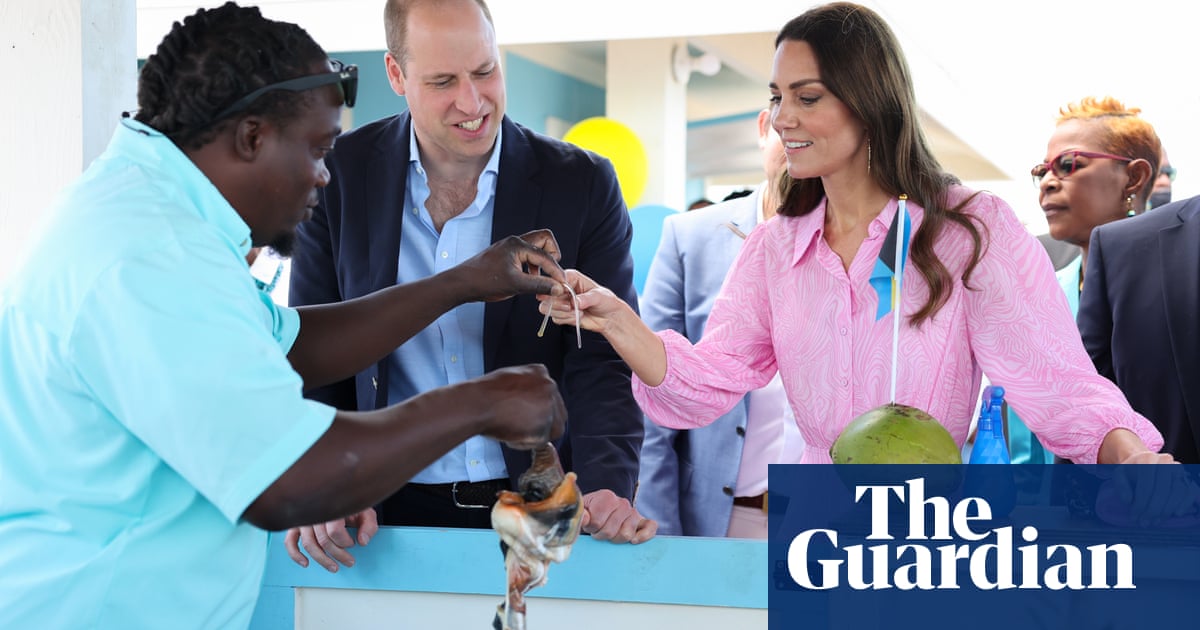 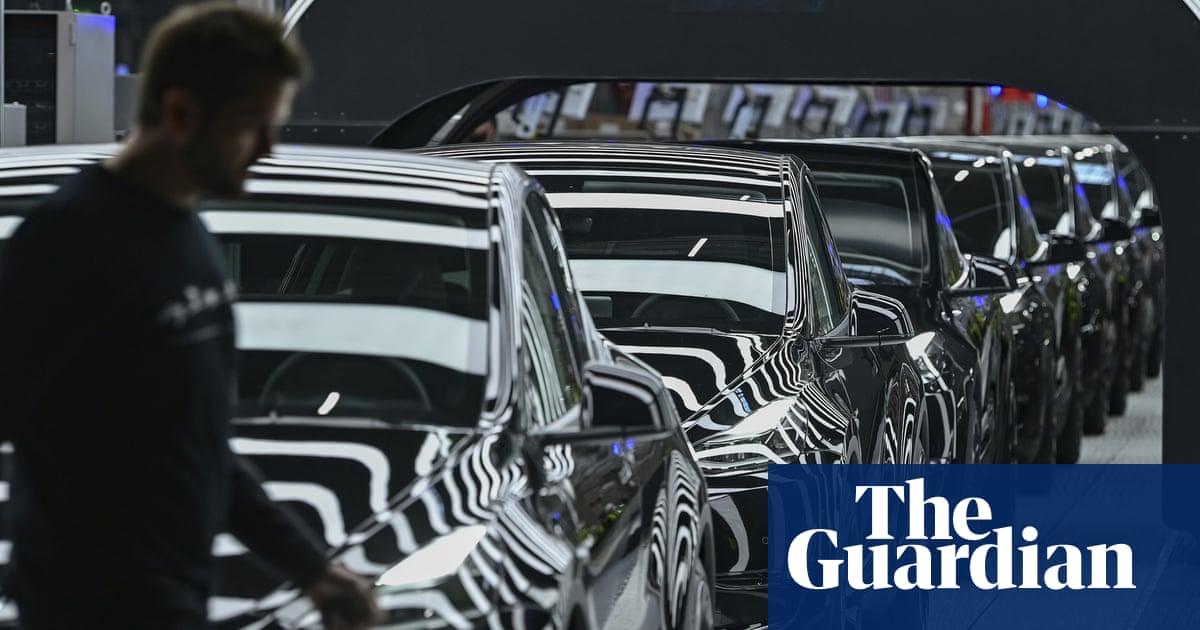 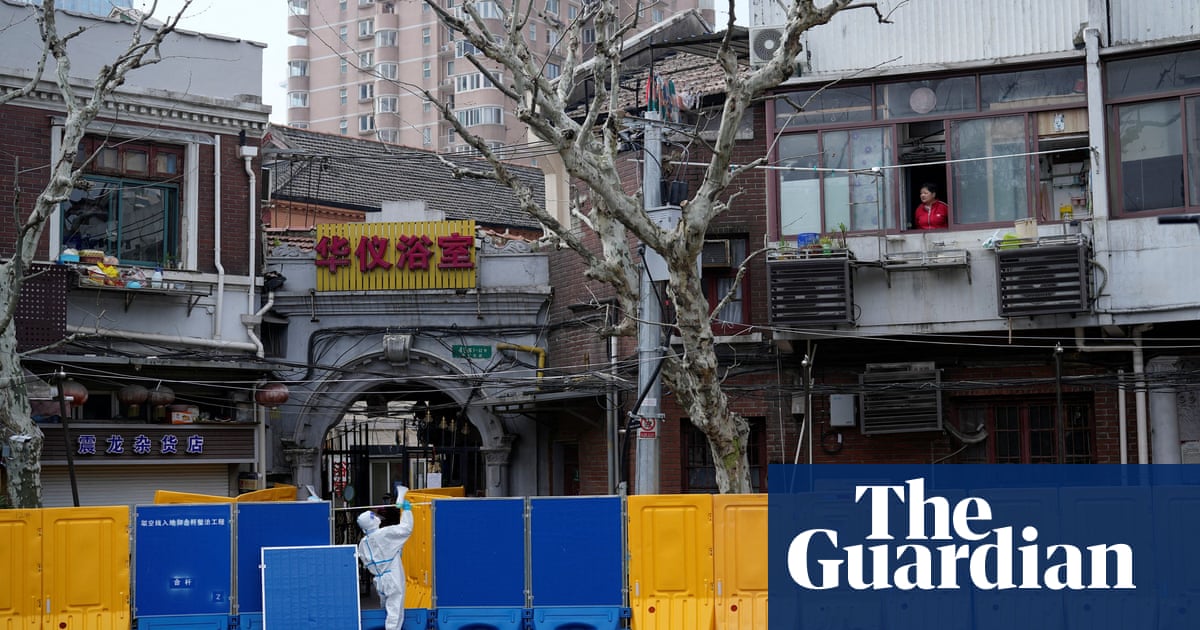 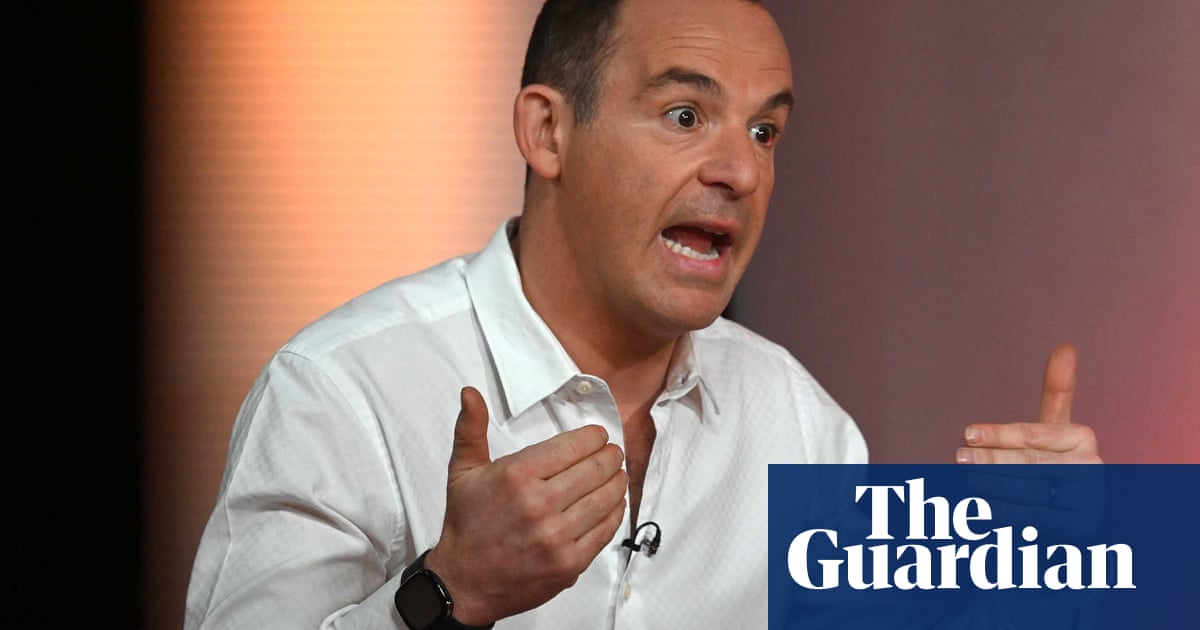 Energy companies are using unfair and potentially illegal tactics to secure cash at the expense of their customers amid the energy crisis, the consumer expert Martin Lewis has told MPs. Households face a “fiscal punch...

Rental prices across America have soared over the past year, with some cities experiencing average price hikes of up to 40%, leaving many renters stunned and grappling with either having to move to be able to afford r...