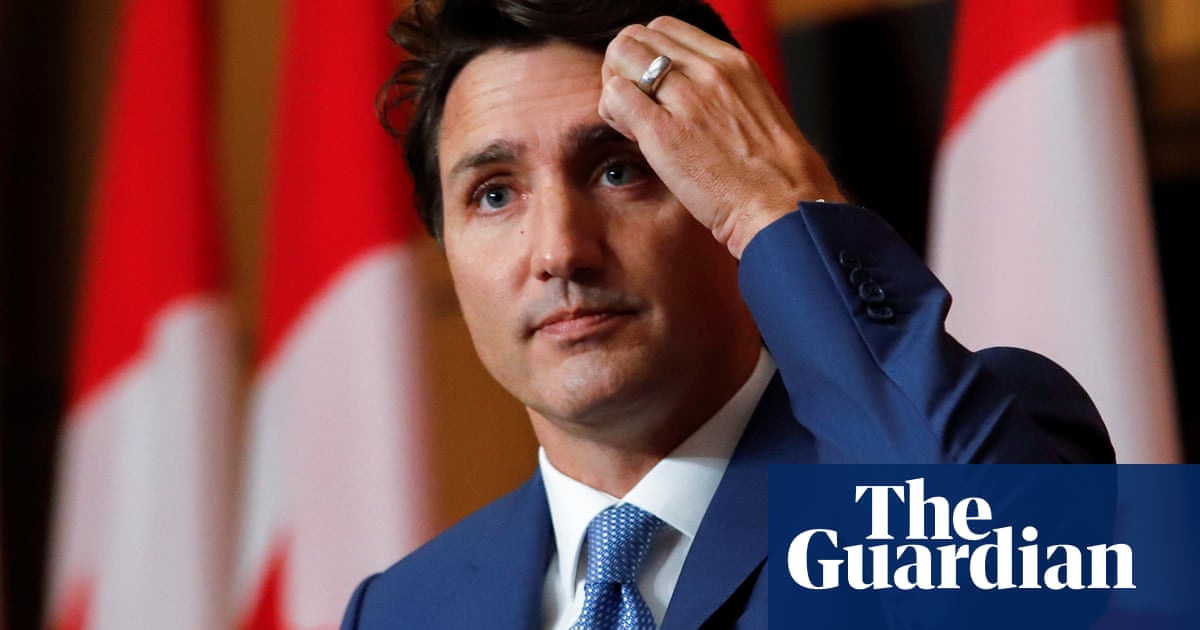 Canada’s Liberal prime minister, ジャスティン・トルドー, has said it was a mistake to take his family on holiday on the first National Day for Truth and Reconciliation honouring the lost children and survivors of Indigenous schools.

Trudeau flew to Tofino, British Columbia, with his family on Thursday after his own government in June had designated 30 September a federal holiday to underscore the legacy of the so-called residential schools.

Indigenous leaders criticized Trudeau for failing to live up to his pledge to make reconciliation a priority. トルドー, 49, returned to power in a closely contested election last month, but fell short of winning a majority.

The choice to travel on the holiday “was a mistake, and I regret it”, Trudeau told reporters. “I’m focused on making this right.”

The schools operated between 1831 そして 1996 and removed about 150,000 Indigenous children from their families. Some were subjected to abuse, rape and malnutrition at schools in what the Truth and Reconciliation Commission in 2015 called “cultural genocide”.

The discovery of more than 1,000 unmarked graves at two former schools earlier this year reopened the deep wounds left by the European colonisation of Canada and the subsequent efforts to assimilate Indigenous cultures.

Trudeau had been invited to attend a ceremony on 30 September at the Tk’emlúps te Secwépemc first nation in British Columbia, where unmarked graves of children were discovered earlier this year. He did not go but later said he spent time speaking with victims and survivors of the residential schools by phone.

“I’d like to thank Chief Casimir for taking my call this weekend so I could apologise directly for not being with her and her community on that day,” Trudeau said, adding that he was planning to visit the first nation “very soon”.

に 1970, Massachusetts was preparing to celebrate the 350th anniversary of the arrival of the Pilgrim Fathers on the Mayflower. ザ・ 53 surviving men, women and children who had left England in search of “religious fre...