No, people are not bored of Partygate and not moving on – because no one will ever forgot those lockdown times. A very real fear of death for themselves and others kept almost everyone obedient to the letter of the law, after the sternest of warnings by Boris Johnson himself. Imagine if they had known then that Downing Street was partying on 13 November, almost a month before the first vaccination was administered, long before that protection saved the day.

Most shocking is the allegation in the Times that Sue Gray was “pressured” to drop her report in the No 10 meeting. Since “I’m waiting for Sue Gray” has become a playground joke answer to “Did you do it?”, the public outrage at gagging her would have been unsurvivable. But that shows how utterly out of touch the whole fetid Downing Street outfit has become – however many times they shuffle the deckchairs and job titles.

I don’t know how many lives a greased piglet has, but the prime minister still is a long way from rescue. In the meantime, just observe the contemptible silence of Tory MPs devoid of any sense of propriety, only eyeing their electoral chances. The former head of the civil service, Bob Kerslake, had it right last night when he asked: “Could you imagine any of this happening when Theresa May was prime minister?”

For Labour, however, a damaged and disgraced prime minister, propped up by despicably dishonourable Tory MPs, is nothing but good news. 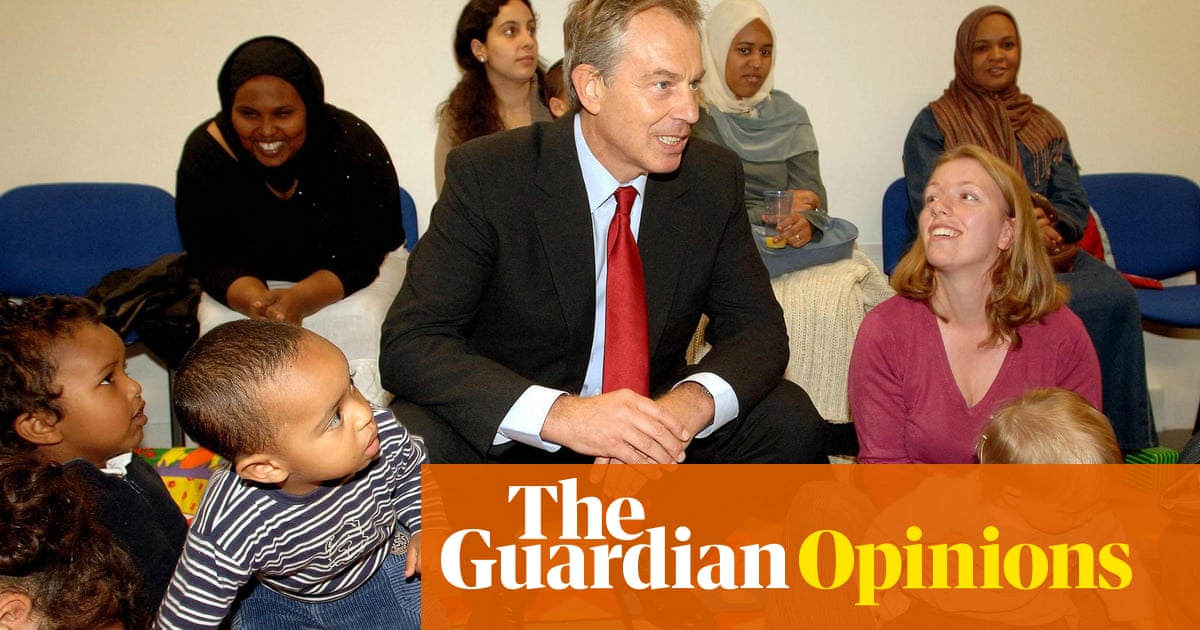 What happened to us, the children of the 1960s? We have it all: we need to give some back

Bad news arrives from the latest census. My generation has finally overtaken the young, with more over-65s than under-15s in England and Wales for the first time in history. We, the postwar demographic bulge, now domi...