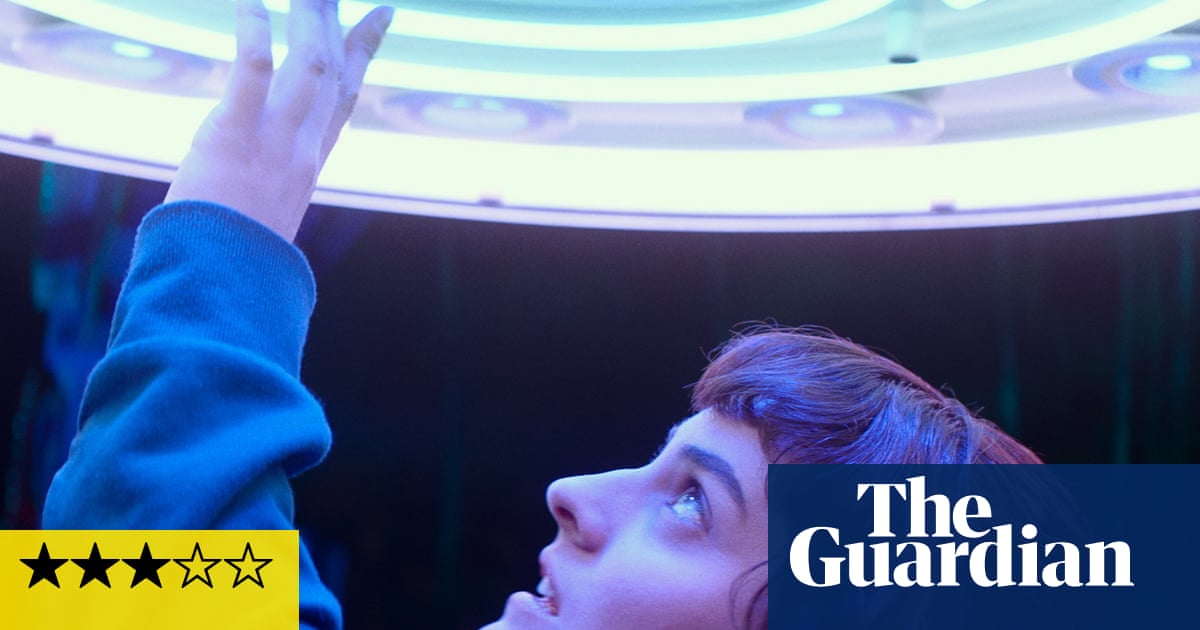 Here’s a charming French film in which Noémie Merlant is overwhelmed with feelings of forbidden love and … no, it is not Portrait of a Lady on Fire. The kooky premise of Jumbo – a young woman falling madly in love with a fairground ride – might invite bafflement but Zoé Wittock’s idiosyncratic comedy-drama is an entertaining blend of sensory overload and sincere empathy.

The film opens with the shy Jeanne (Merlant) jolted from a neon trip of a dream where she witnesses a gorgeous vortex full of ever-changing colours. Her bedroom reflects this fascination with bright lights and circular movements; Jeanne’s hobby is making model carousels out of shiny metallic cords. And she works at a theme park, where her perpetual bedhead hair and awkward demeanour mark her as an outsider. Just when she is withdrawing into her own world, a new addition to the park opens her cocoon. This humongous machine, lovingly nicknamed Jumbo by Jeanne, is like an octopus, with lighted arms that spin around in a mesmerising whirl.

Jeanne’s dizzying infatuation with Jumbo is heightened when she takes a woozy ride. The film remains ambiguous as to whether Jumbo is sentient: an abstract sequence in which black oil slowly covers Jeanne’s body feels like her imaginary interpretation of woman-and-machine sex, yet the next scene has the character washing real grease off her body. These sequence give us a window into Jeanne’s mind, cluttered with preoccupations about her overbearing mother and her amorous manager.

In the end, this unusual love story is perhaps closer to the queerness of Portrait of a Lady on Fire than one might think. Tenderly centring on non-heteronormative attraction, Jumbo is a gentle plea for acceptance and understanding. 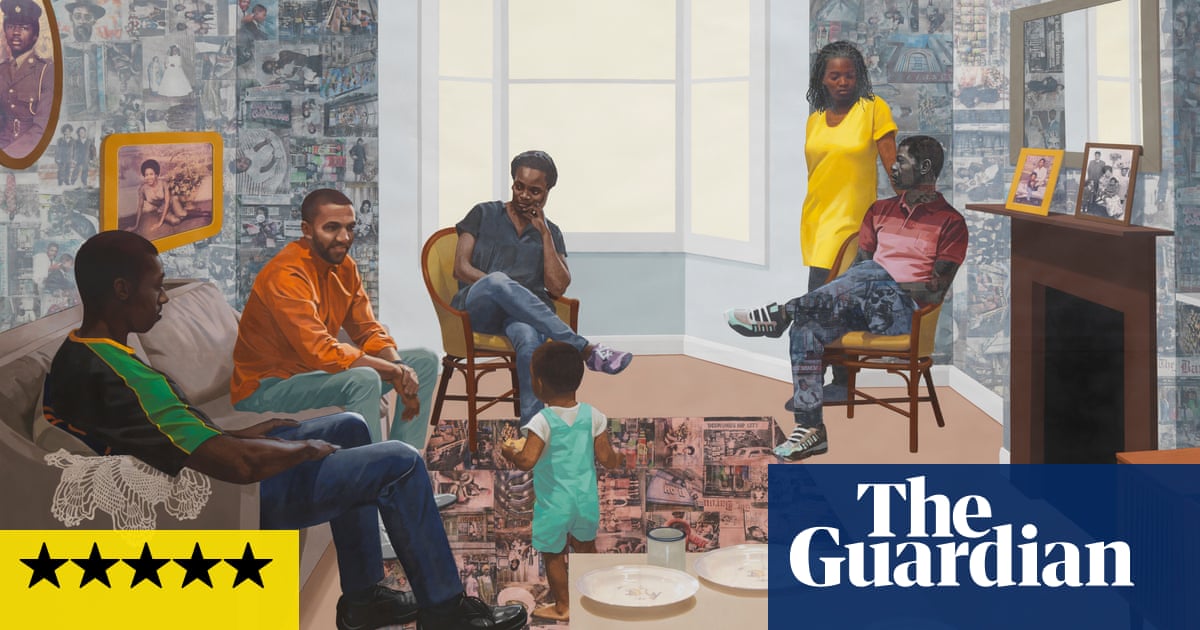 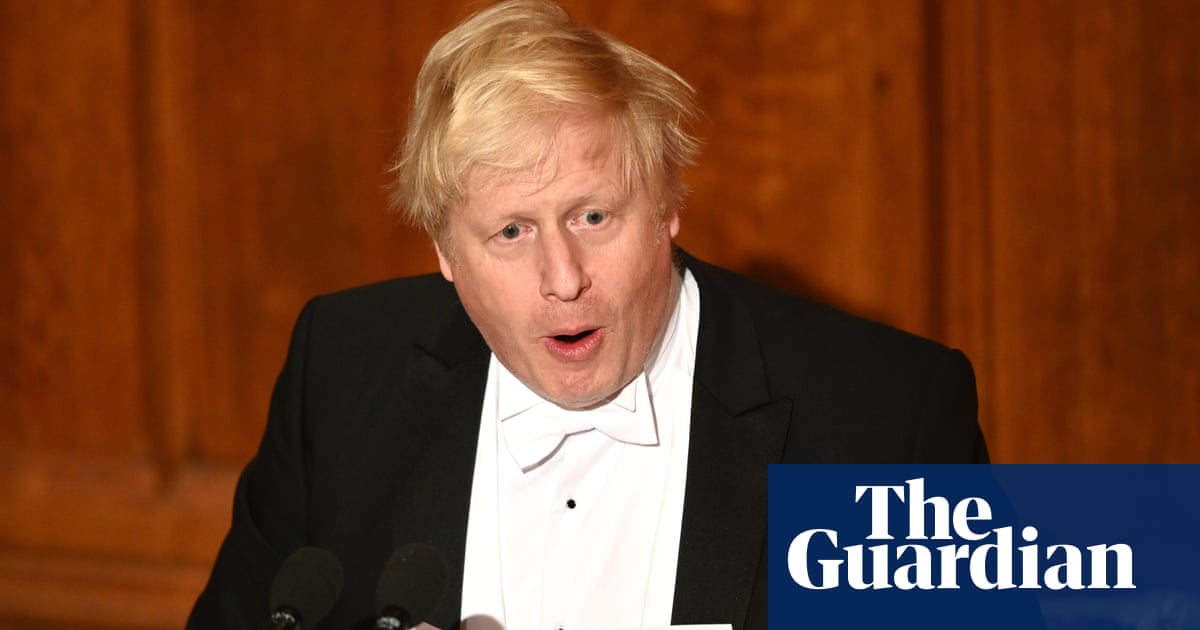 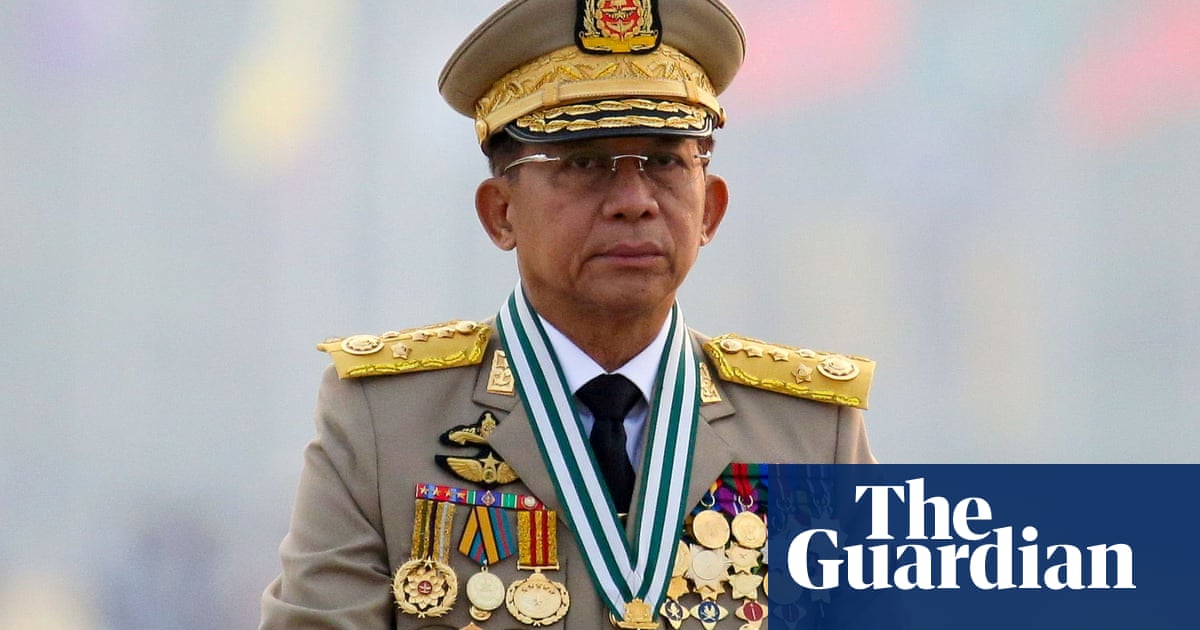 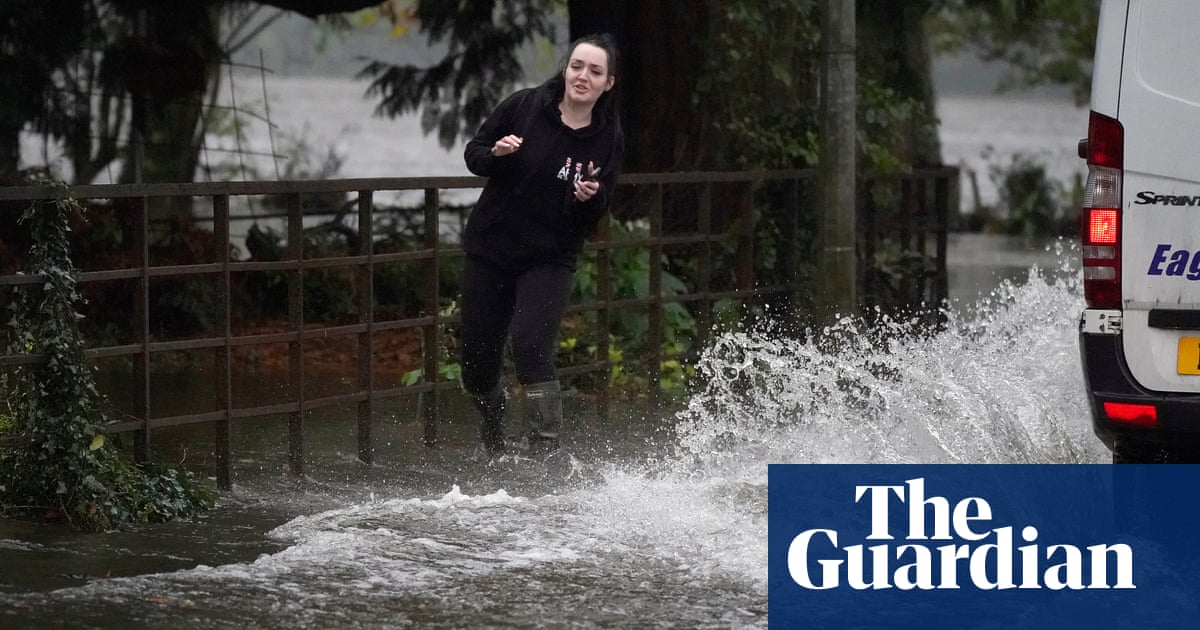 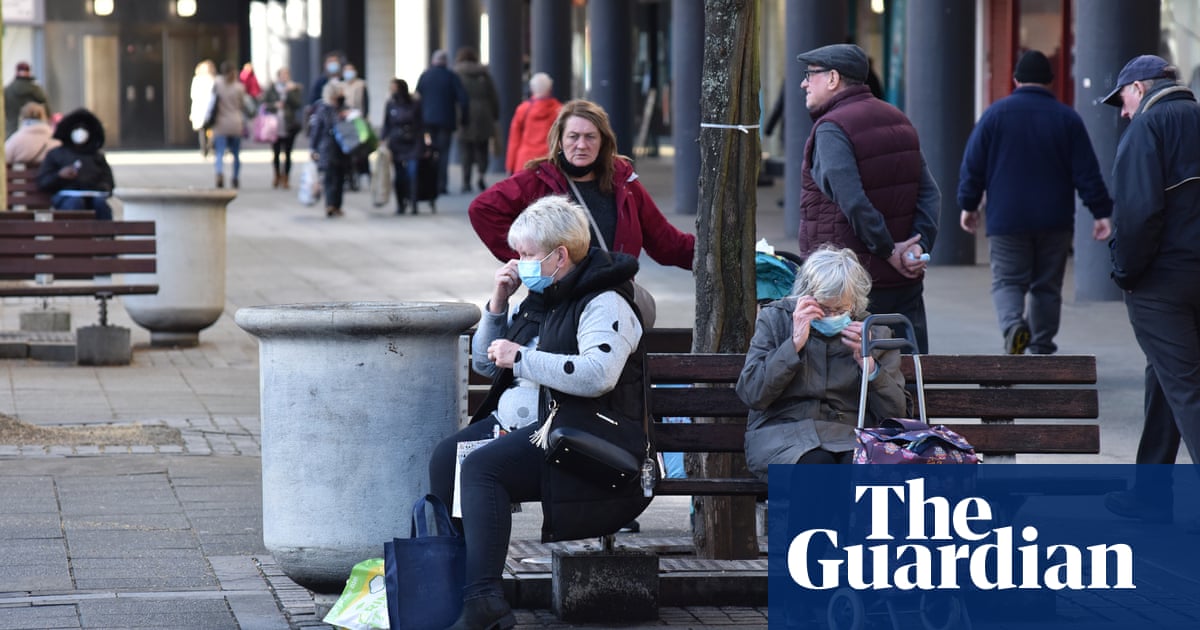 Covid infection rates roughly doubled in the over-65s between September and October, according to researchers at Imperial College London who warn the virus is spreading from schoolchildren into more vulnerable age gro...