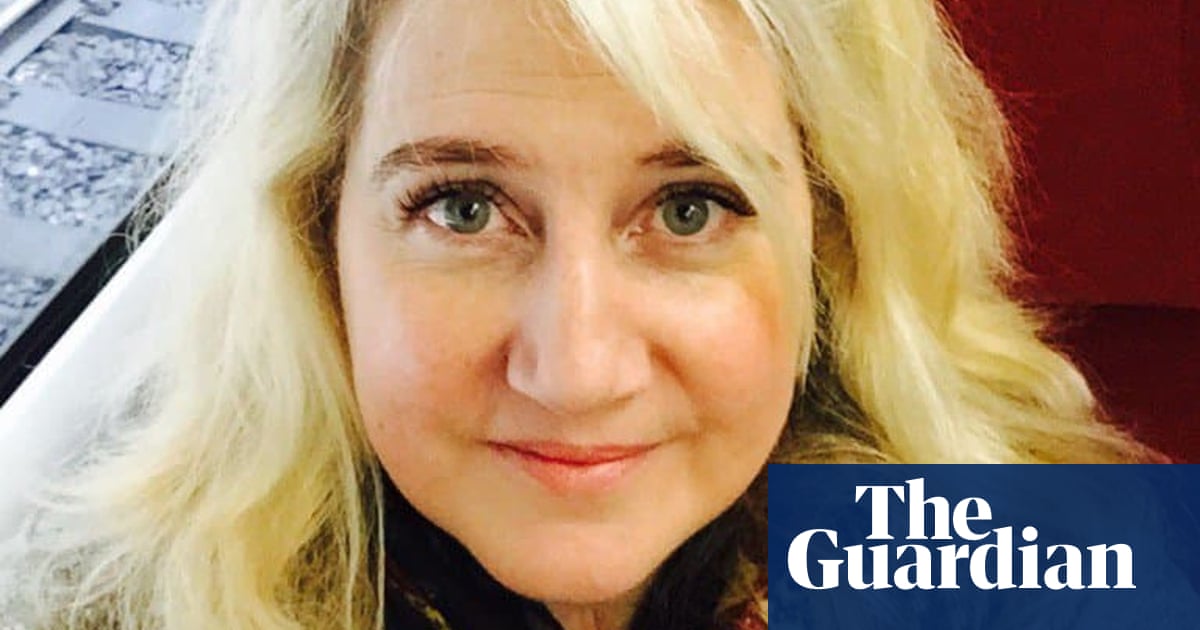 Julie Burchill has dropped the new publisher for her book Welcome to the Woke Trials after the publisher was identified as a supporter of the UK white nationalist group Patriotic Alternative .

Tabatha Stirling is the sole director of Stirling Publishing, an independent based in Scotland. On Monday, she announced that she had acquired Welcome to the Woke Trials: How #Identity Killed Progressive Politics, months after it was dropped by publisher Little, Brown over Burchill’s comments about Islam.

After the announcement, a three-minute audio clip uploaded on YouTube in September began to circulate online. Taken from a Scottish-based Patriotic Alternative group on the messaging app Telegram, the clip sees a woman with the username “Miss Brittania” tearfully apologise for several tweets she had written that had caused other supporters to question her identity. Three people who have met and worked with Stirling identified her to the Guardian as the woman speaking in the clip.

And in a separate video that has been shared with the Guardian by an activist who infiltrated Patriotic Alternative, a woman using the name Miss Brittania says: “My name is Tabatha Stirling. I am an author. Nothing else to hide. Always been very conservative, been a nationalist, now ethno-nationalist.”

In the Telegram clip uploaded to YouTube, Miss Brittania says: “I am a bit tearful as my integrity has been questioned, and my loyalty, and those are two things that are very important to me.”

The woman confirms she was the author of some “tweets about Jews and Israel”, saying she wrote them “because when you are very anti-Islam and you haven’t thought about the JQ and it hasn’t been in your periphery vision, and I was a Tommy Robinson supporter, it is kind of the way you’re lead. So I am not going to apologise for those, as that was part of my journey.” “The JQ” is an abbreviation often used by white nationalists and neo-Nazis to refer to “the Jewish question”.

Later, Miss Brittania says: “I work in the arts and they are awful there. I am already called their favourite Nazi, even though I hardly ever say anything on my normie Twitter.” Addressing someone who has labelled her a “liberal Jew”, she said: “I broke my nose, okay? And it is a bit big. But it is actually the Duke of Wellington nose. If you need me to, and as I said I will do it once only, I can put up my ancestry document with 100% European, if that would make you feel better. Being called a liberal Jew is hilarious – that is very funny.”

Miss Brittania then identifies herself as the publisher of The Colour of Madness, an anthology written entirely by people of colour about mental health that was published by Stirling Publishing in 2018. “I do have a publishing company and I have published The Colour of Madness, as I need to make money and that was a very ‘in’ way to do it,” she says. “It was bound to get published, it was bound to get on the Jhalak [prize] longlist … I wish I had never done it, because I have only had awful, awful anti-white sentiment from all of them. They are all Black Lives Matter. If you look, you’ll see no Black Lives Matter support on my Twitter, my normie one.”

Rianna Walcott, a co-editor of The Colour of Madness, said: “We need to stop Tabatha Stirling from publishing this book. It is uncomfortable to think she would be making any income from this kind of work, especially as all of the contributors waived our rights to proceeds and we helped to crowdfund the book. This is outright white supremacy.”

Walcott first met Stirling after giving a talk on mental health, when Stirling approached her from the audience and encouraged her to submit a book proposal: “She said she was very interested in platforming us and how unfair it was that Black stories were not told. It was her idea. She always seemed like a very apologetic white woman who was new to hearing about these things and offering to help.”

The book was not, in fact, longlisted for the Jhalak prize for writers of colour, as Stirling claimed in the clip. The prize’s co-founder, Sunny Singh, said: “Our greatest concern is for the editors and writers of The Colour of Madness. Writing about race and racism is hard. Writing about mental health is difficult. Writing about both together requires incredible courage and the book is a powerful, path breaking testament of this. We can’t imagine the pain that the editors and contributors of this anthology must feel at this time. We extend our solidarity to all of them.”

Several posts have been published on the Patriotic Alternative website by a user called Miss Brittania, who rails against LGBT teachers at her son’s school, describes Enoch Powell as “one of my heroes”, and calls on others to use terms like “‘defender’, ‘patriot’ and ‘positive Whiteness’ to show pride in our skin colour and ethnicity”.

When contacted by the Guardian for a response, an unidentified spokesperson wrote: “Ms Stirling is unable to comment for legal reasons and ongoing security concerns.” She told the Standard, “This is a complex situation and not at all as straightforward as some are suggesting.”

Stirling Publishing’s website has been taken down. Unbound, which published one of Stirling’s novels, said in a statement that it was “distressed and disappointed by the allegations”.

On Tuesday, Burchill confirmed through her agent that she would not be published by Stirling, on the same day she publicly apologised for her “racist and misogynist” comments towards Muslim journalist Ash Sarkar.

“I have always been against racism in all forms, so am terminating my contract with Stirling Publishing with immediate effect,” Burchill told the Guardian on Tuesday. 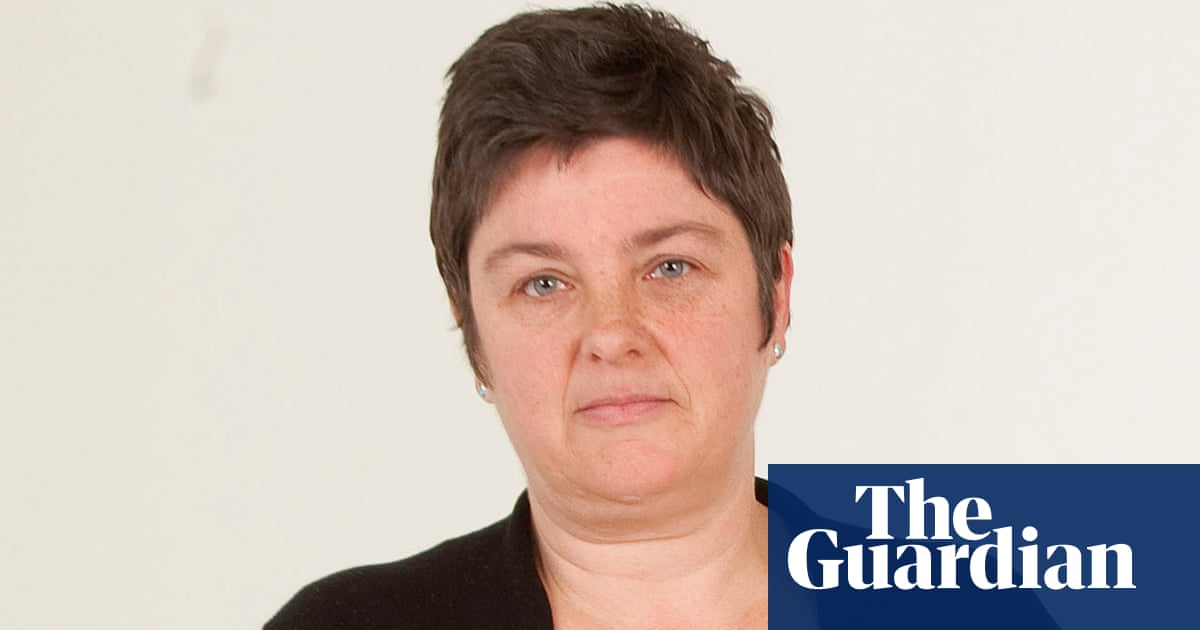 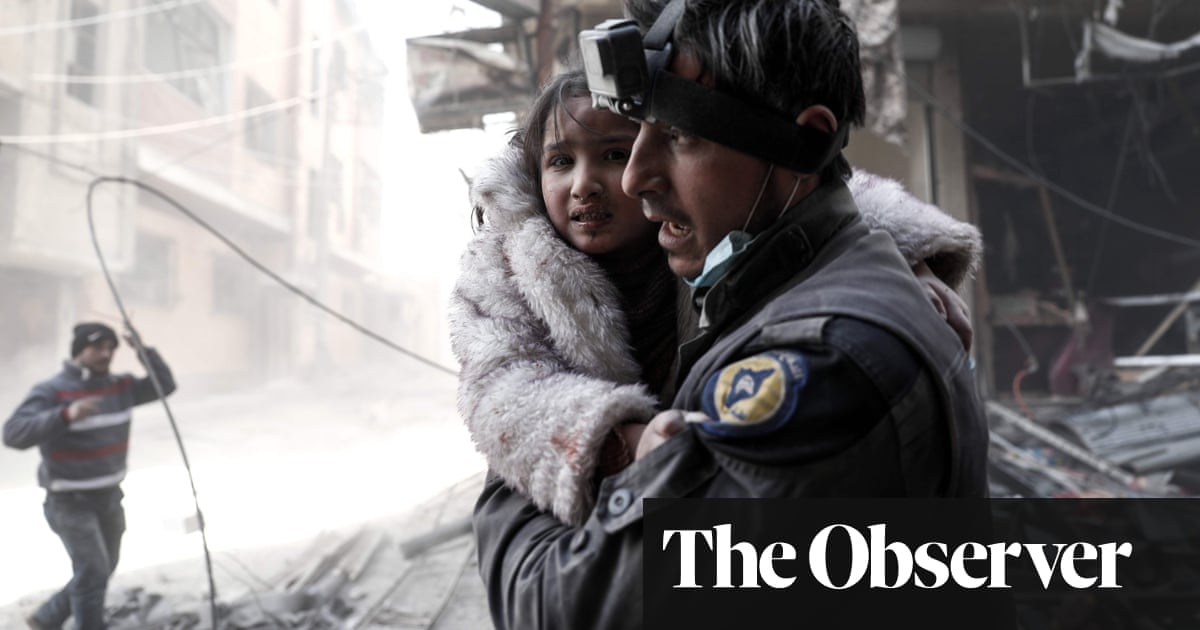 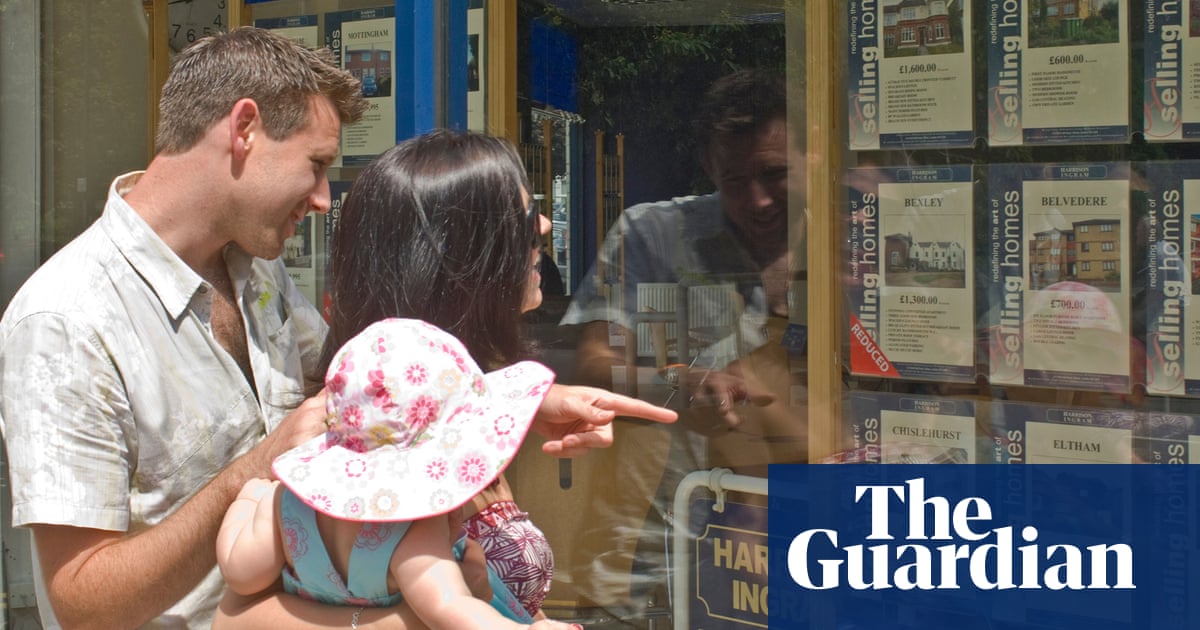