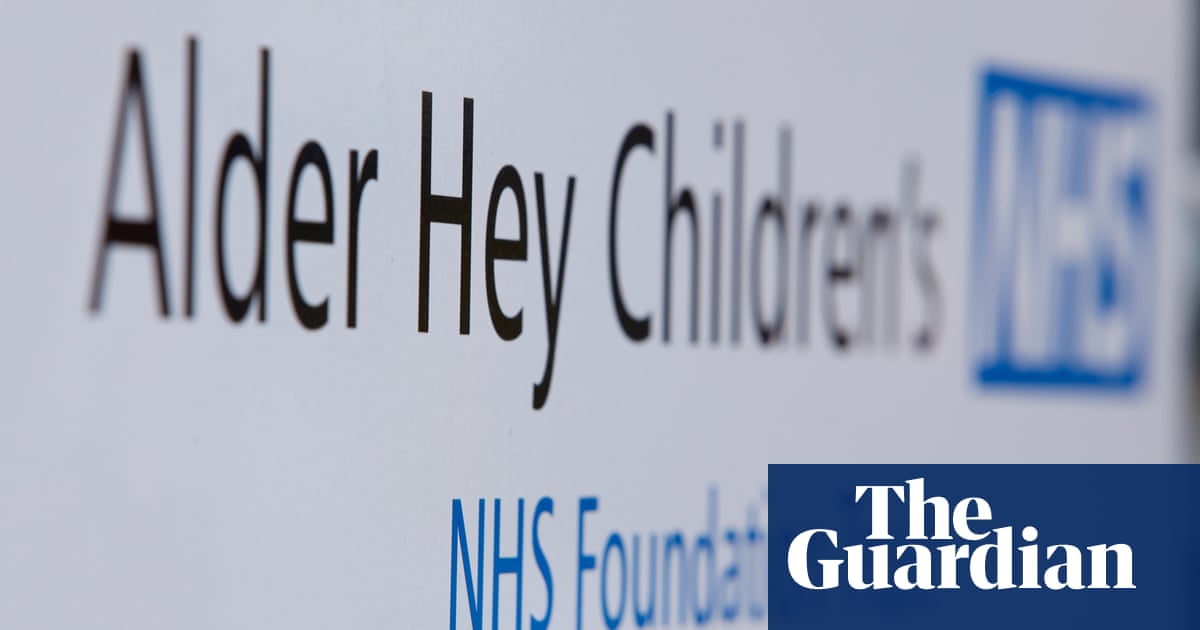 A high court judge has approved a £27m settlement of a clinical negligence claim after a boy was left with “catastrophic brain injuries”.

The boy’s father sued Alder Hey children’s NHS foundation trust in Liverpool on his son’s behalf, and Mr Justice Fordham outlined detail of a settlement in a written ruling published after a high court hearing in Manchester.

Fordham said the boy, now 13, had suffered seizures as a toddler more than a decade ago. Trust bosses admitted “breach of duty” and “causation of loss and damage”, said the judge.

The judge said the boy had suffered a seizure at 17 months old on 19 September 2009, and was taken to Alder Hey children’s hospital. He said the youngster suffered a second seizure in the accident and emergency department “under observation by medical personnel”.

Fordham said the boy was sent home and, despite re-attendance, was not diagnosed with a virus until 24 September 2009.

“He sustained catastrophic brain injuries, leading to profound impairments and intractable epilepsy,” said the judge. “Subsequently, the defendant admitted breach of duty. “Subject to one contested point, the defendant also admitted causation of loss and damage.”

Fordham said the trust’s case was that the boy would always have suffered a “mild residual cognitive deficit and epilepsy in any event” and causation was “still in dispute”.

The judge said the boy had “very significant care needs” and would need help from carers 24/7 for the rest of his life, plus modified accommodation, and specialist medical therapies and equipment.

Fordham said under the settlement the boy would get a lump sum plus periodical payments throughout his life. He said he had been told that the “overall capitalised value” of the settlement award was about £27.3m.

Evidence showed the boy had been a “healthy toddler” who was developing normally.

The judge said he had read about how the world of “each of the members of the family” had been “turned upside down”.

“I have read witness statements and I have seen photos,” he said. “I have learned about how mum and dad came to operate, like a ‘tag team’, so that one of them was with the [boy] at all times.”

He said lawyers had told him “how mum and dad had to cope with these most traumatic events” and responded by meeting their son’s needs by themselves. “I am satisfied that the proposed settlement is a sensible settlement,” said the judge. “I am happy to give my approval to the settlement.”

He said the boy could not be identified in media reports of the case. 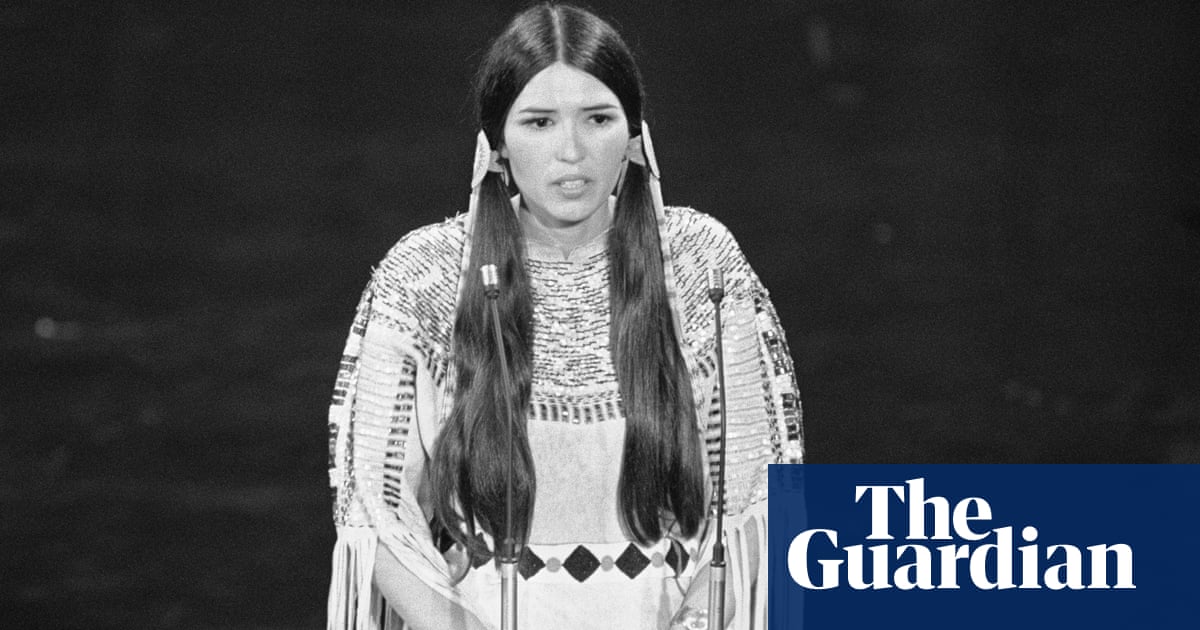 Nearly 50 years after Sacheen Littlefeather stood on the Academy Awards stage on behalf of Marlon Brando to speak out about the depiction of Native Americans in Hollywood films, the Academy of Motion Pictures Arts and...

How brain surgeon Henry Marsh went from doctor to patient: ‘I blurted out the question we all ask – how long have I got?’ 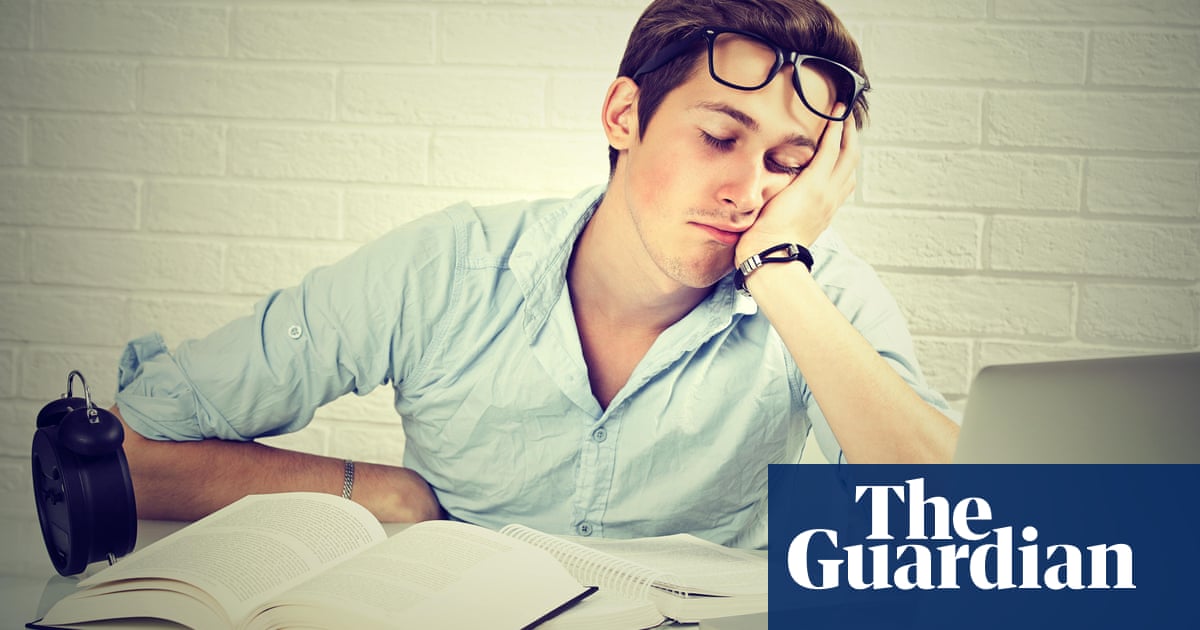 It’s a familiar feeling on a Friday evening. After finishing a gruelling day work, you finally agree with friends on where to meet for a night out. But by the time you have figured out what to wear and where you left ...