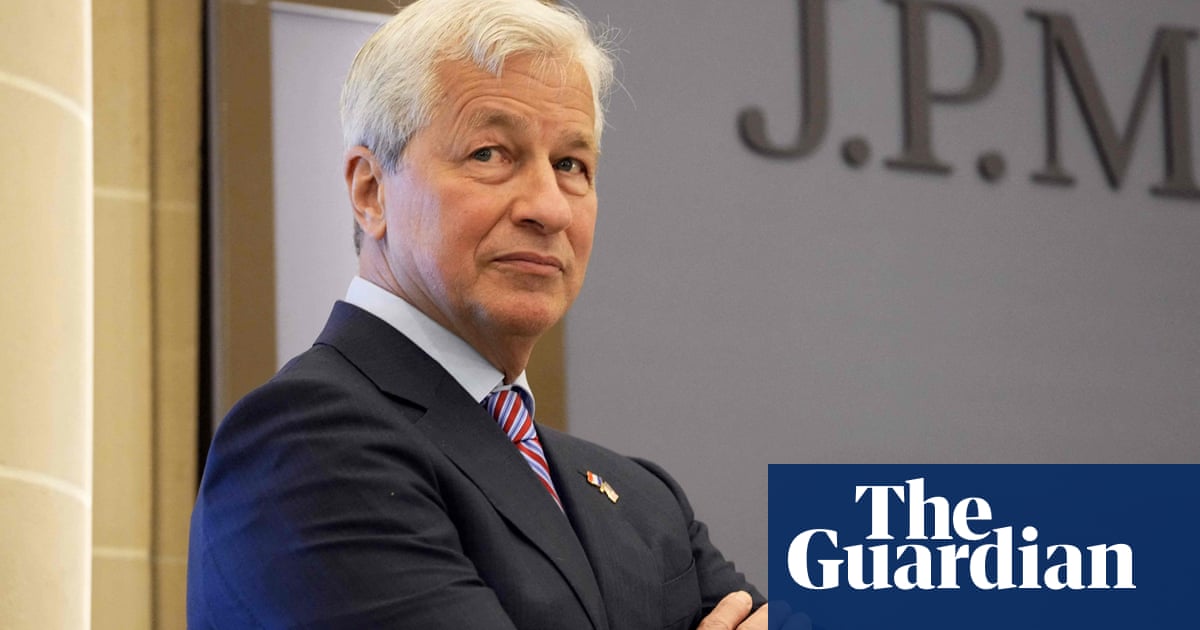 Dimon flew into Hong Kong on Monday on JP Morgan’s private jet, becoming the first Wall Street bank boss to visit the territory or mainland China since the pandemic began.

Questioned about why Dimon was allowed to enter the territory without complying with coronavirus rules, Lam said: “The justification is related to economy, as this is a very huge bank with key business in Hong Kong. He needed to come and work for about a day in Hong Kong. But there are restrictions, including restrictions over his itinerary, so the risk is completely manageable.”

Hong Kong is pursuing a Covid Zero strategy alongside China, and has imposed some of the world’s strictest travel rules to keep the virus out. Measures include mandatory hotel quarantines of three weeks for any resident returning from the UK or US, regardless of vaccination status, followed by seven days of self-monitoring. Tourists and most non-resident visitors are banned from boarding flights to the city.

During his visit, Dimon told Bloomberg that the strict quarantine policy “does make it harder” to attract and retain talent in the territory. The local American Chamber of Commerce said in May that 40% of its members were considering leaving the territory because of the restrictions.

JP Morgan said Dimon would spend only 32 hours in Hong Kong, and the visit was to thank staff for their hard work during the pandemic and hold meetings with regulators.

in agosto, the government also granted an exemption to the Hollywood actor Nicole Kidman, who had flown into the territory to film a TV series, prompting a brief outcry from frustrated residents who have been forced to pay out for expensive hotel stays.

They have complained on Facebook in the HK Quarantine Support Group that the city is allowing the rich and powerful better treatment than long-term residents. “The privileged can jetset into Hong Kong on a breeze without [any] consequences … the rest of us [are] forced into three weeks of solitary confinement with [povero] food and no fresh air,” one user said.