Joyce DiDonato’s Barbican recital with Craig Terry took its name, In My Solitude, from a Duke Ellington song that featured in its second half. Programmed with great care, the evening was partly a reflection on the paradox that isolation during Covid has effectively been an experience shared almost communally by so many of us, and partly a celebration of a return to the liberating immediacy of live music: as DiDonato pointed out, there were no cameras, or microphones, no streaming, no one watching on a device, just a singer and her pianist in front of an audience again.

The first half contrasted the enforced solitude of Haydn’s Arianna, abandoned on Naxos by Theseus, 와 Mahler’s exploration of voluntary withdrawal from the world into a life of contemplation in the Rückert-Lieder. The Haydn, as one might expect, suited DiDonato down to the ground. Recitative and aria were finely integrated into a dramatic and psychological whole, the oscillations between grief and rage superbly done, the emotions at once contained and vivid. Though overly slow, Mahler’s song cycle was rapt and introverted, a thing of immaculately sustained pianissimos, until we reached the passionate outpouring of Um Mitternacht at the close.

There were more heroines from classical antiquity in the second half, 어디 거래’s Cleopatra, quietly yielding to grief in Piangerò La Sorte Mia, contrasted with the suicidal despair of Dido’s Je Vais Mourir from Berlioz’s Les Troyens, a performance of fierce beauty, and a reminder that this is a role that we really need to hear DiDonato sing complete in the UK. Thereafter, the mood relaxed, and Terry, a dexterous, elegant accompanist in Mahler and Haydn, came into his own in the final set, which included his own jazz arrangements of Giordani’s Caro Mio Ben and Parisotti’s Se Tu M’Ami, alongside Ellington and Piaf’s La Vie En Rose, which DiDonato sang with ravishing poise. 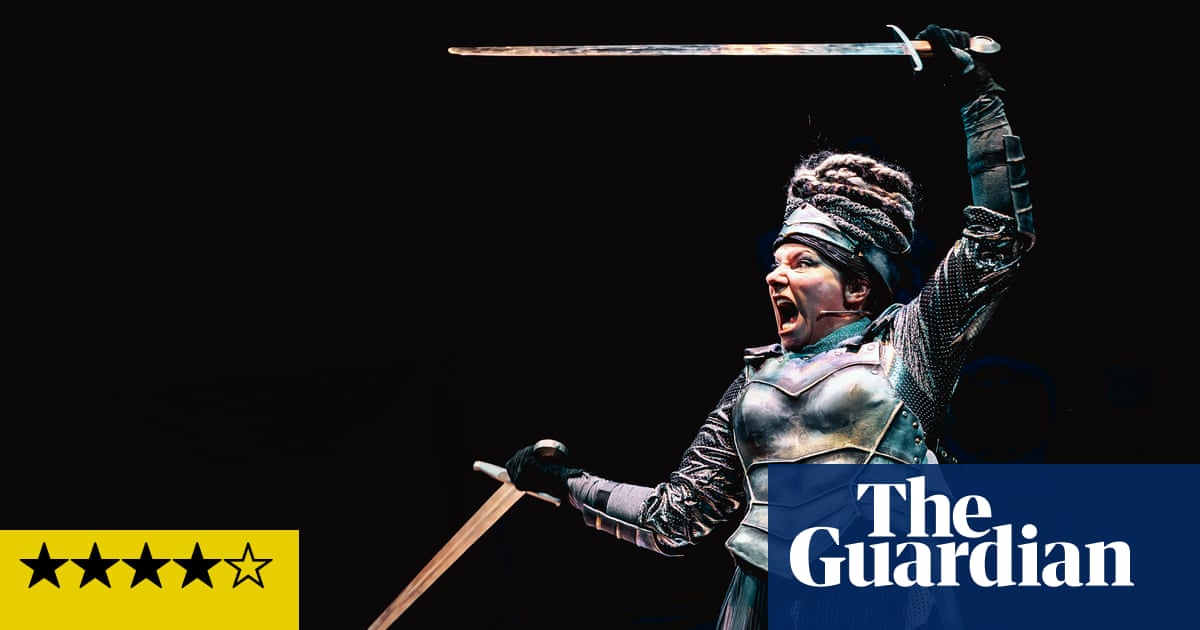