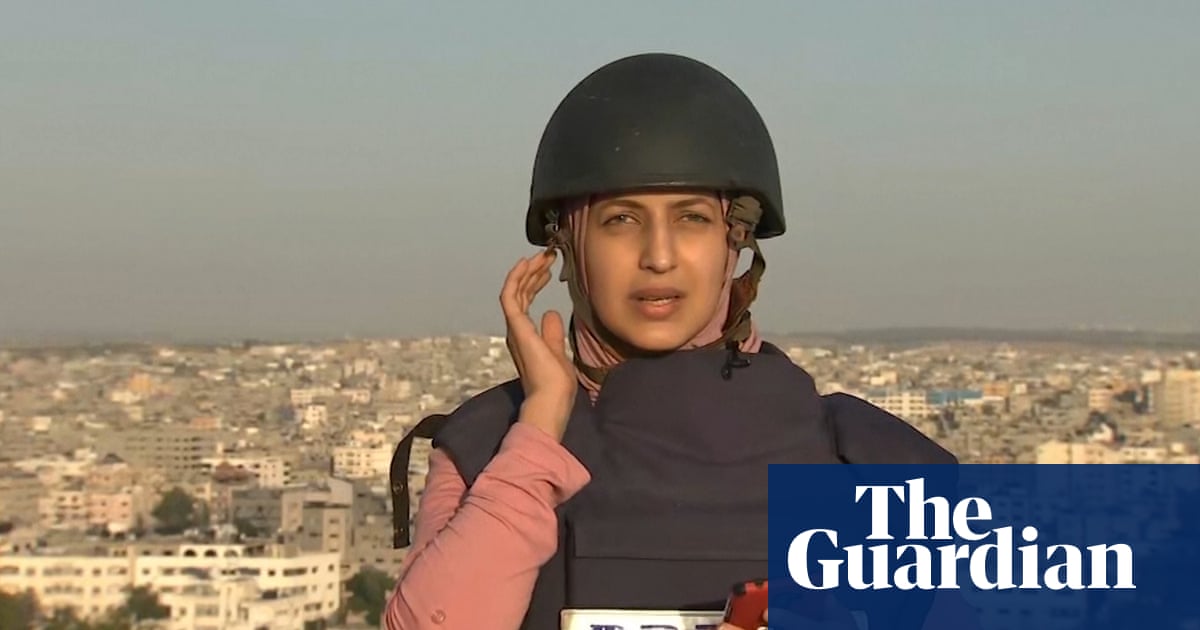 An Israeli airstrike struck a high-rise building in central Gaza City as journalist Youmna Al Sayed reported live for Al Jazeera from a neighbouring building. Al Sayed continued to provide commentary despite being forced to move away from the camera by the explosions. The targeted building housed businesses in addition to offices for Hamas’ Al-Aqsa satellite channel and is located in one of the busiest streets of Gaza’s Roman neighbourhood. The airstrike is part of continued violence between Israel and Palestinian militants that is the most serious conflict between the parties since 2014

A prominent Turkish TV journalist has been detained and could face imprisonment after being charged with insulting the country’s president, Recep Tayyip Erdogan. Police detained Sedef Kabaş at her home at 2am on Satur...