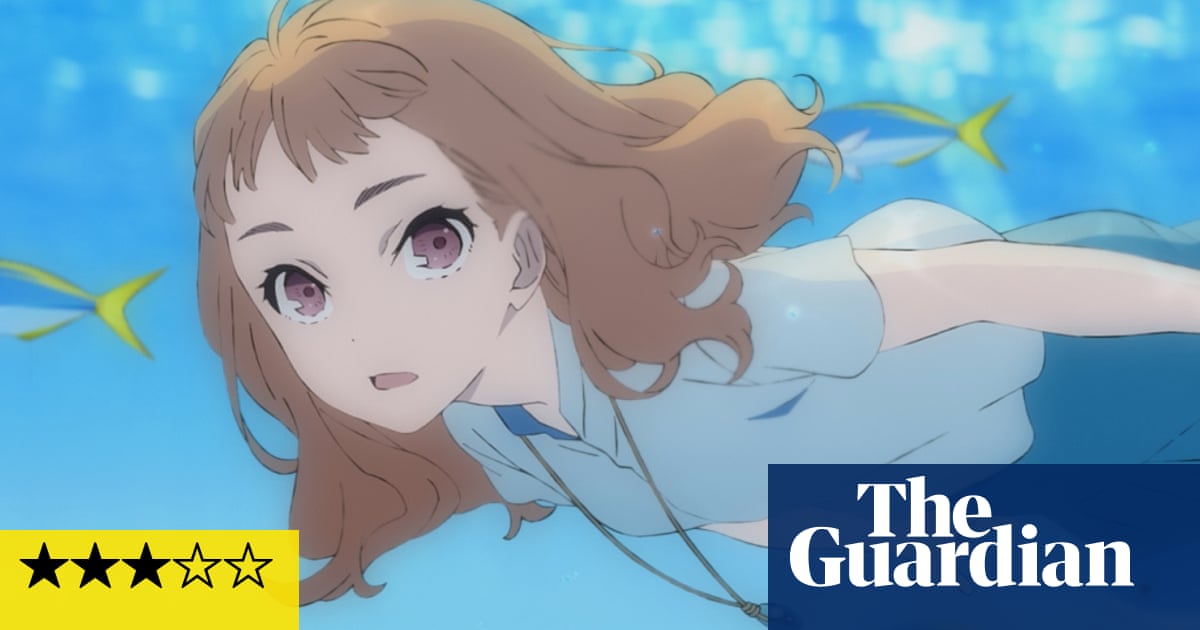 This gorgeous-looking, swooningly romantic anime feels like it could win over YA audiences: it’s heartfelt, unthreatening and rather lovely. Its representation of disability does feel a bit iffy in places, wel: presenting a 24-year-old paraplegic woman, Josee, as fundamentally in need of fixing or rescue. Near the start she meets Tsuneo, a dreamily gorgeous diver and marine biology student, who saves her hurtling out of control down a hill in her wheelchair. She is a helpless victim – and not for the last time in the movie.

When Tsuneo walks Josee back to her apartment, her grandmother hires him as a part-time carer. The job involves spending a couple of hours with Josee every day. The one rule is that he can’t take her outside. Eers, Tsuneo can’t stand his petulant and demanding client, who calls him “my servant” and orders him around. But slowly he’s smitten and develops something worryingly like a saviour complex. It turns out that Josee’s overprotective grandmother has kept her confined at home to make sure she is safe. As gevolg daarvan, she is childish and emotionally immature, but a fiercely talented artist.

Of course, the two eventually break the stay-at-home rule. Josee comes face to face with the tiger of the movie’s title at a zoo; it is here that director Kôtarô Tamura hits you with the unsubtle message of the movie, that life is full of danger and beauty. But the animation is lush, with glowing golden autumn cherry tree leaves and bugs swarming around a lamp at night. There’s a magical dream – is it hers or his? – of Josee swimming like a mermaid in the sea. But even in its moments of jeopardy there is very little danger and the sweetness of the movie’s temper makes it a just a little cloying.

Josee, the Tiger and the Fish is released on 11 August in cinemas. 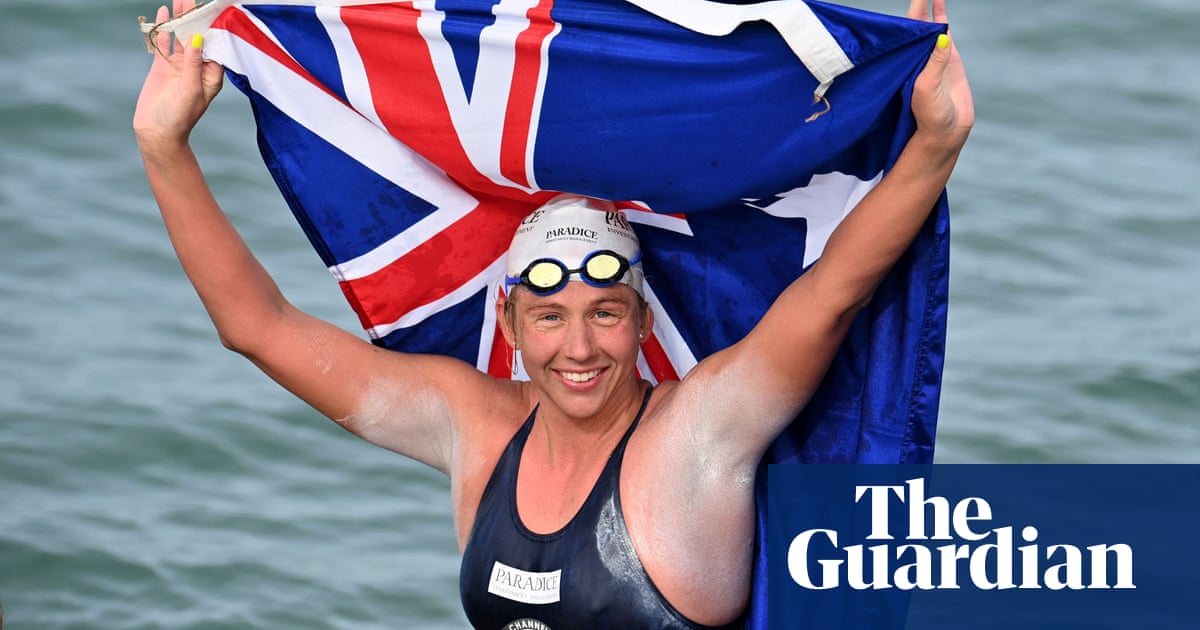 It has taken her 12 jare, meer as 450 hours in bitingly cold water and at least 1.5m strokes – but finally the Australian marathon swimmer Chloë McCardel has become the queen of the Channel by swimming the stretch ... 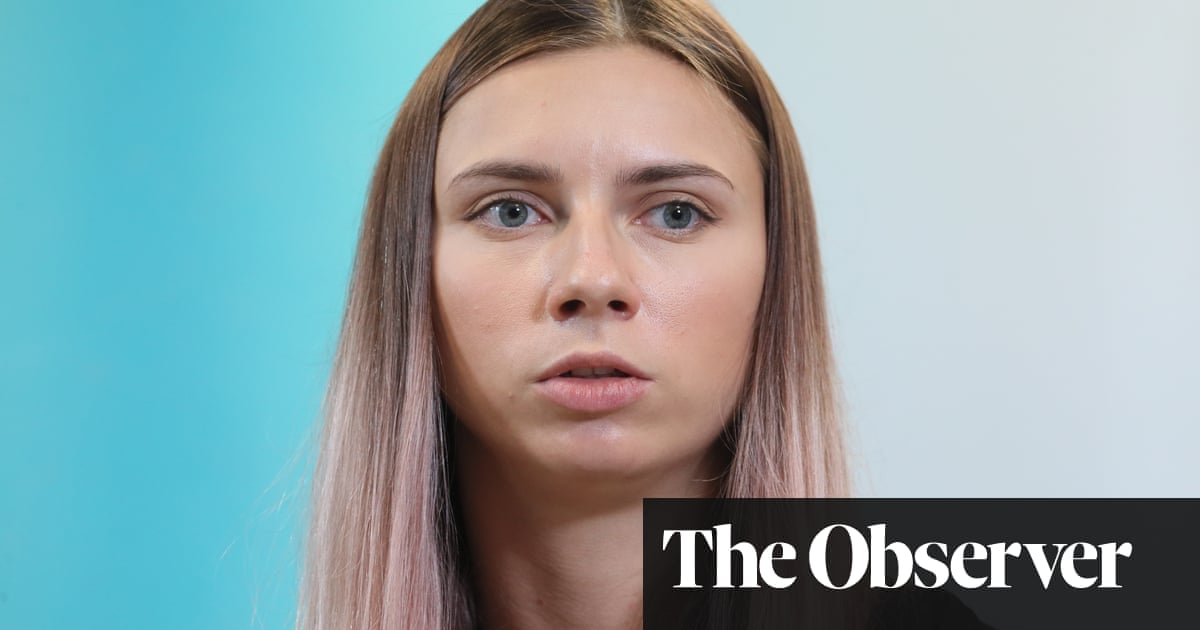 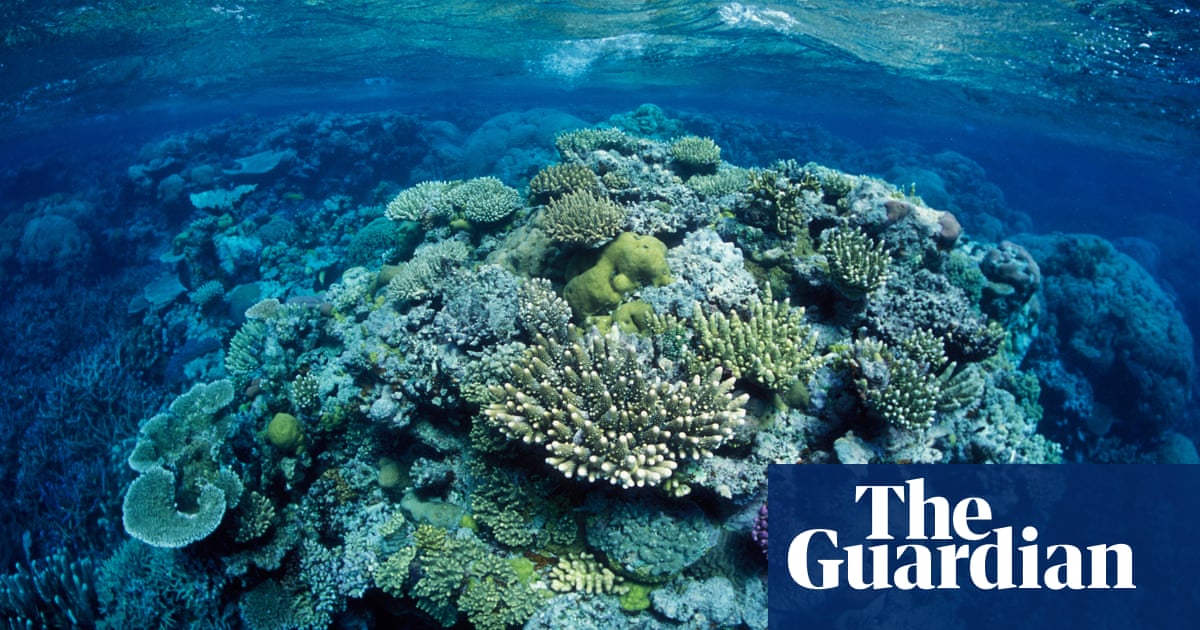