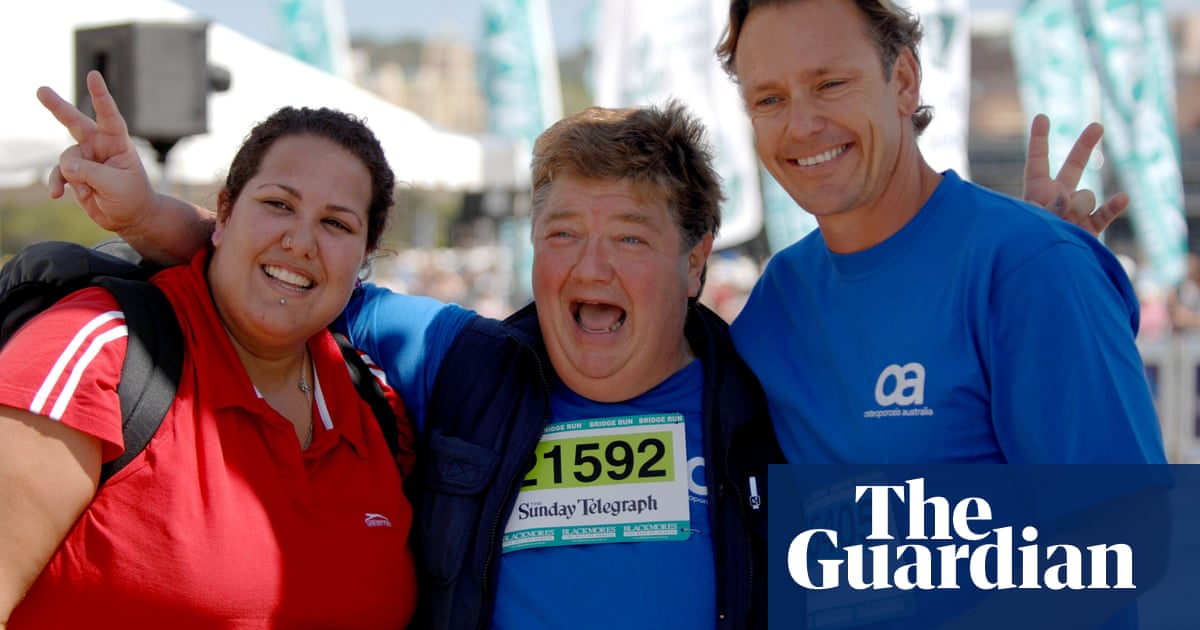 The Australian radio and television personality Jonathan Coleman, who had a career spanning several decades in Australia and the UK, has died aged 65.

Coleman, who is survived by his wife, Margot, and their two children, died after a five-year battle with prostate cancer.

He worked as a DJ and presenter on Triple J, moved to Triple M with Ian “Dano” Rogerson, and hosted music TV program Saturday Morning Live on Channel Seven.

Coleman, who was born in Hackney in London in 1956, had a career that included 16 years in the UK, where he was a high-profile radio presenter on Virgin Radio, London’s Heart 106.2 and the BBC.

He told the BBC that he returned to Australia in 2006 to be near his 81-year-old mother, Sylvia, in Sydney.

Coleman’s wife, Margot, said after his death: “Jono and I have been soulmates for close to 40 years. We have been fortunate to have lived a rich and wonderful life and I have been lucky enough to watch up-close someone with enormous talent and the special gift to make people laugh.

“I will miss him beyond words and with the support of our gorgeous children, Oscar and Emily, and their partners, we will continue to live in the manner that he wanted.”

She said he died with his wife and children by his side.

Coleman, who was awarded an OAM for his services to broadcasting in 2015, was most recently a presenter on Studio 10 on Channel 10. He also did stints on Channel Nine’s Hey Hey It’s Saturday and Wavelength and Channel Seven’s Have a Go. He was the London correspondent for Channel Seven’s Sunrise.

Margot Coleman said: “When I asked Jono recently how he wanted to be remembered, he said, ‘For doing a good deed every day.’ Such was the generosity and caring nature of the love of my life.

“We will find the time to bring together all those close to him to celebrate his life when circumstances permit.” 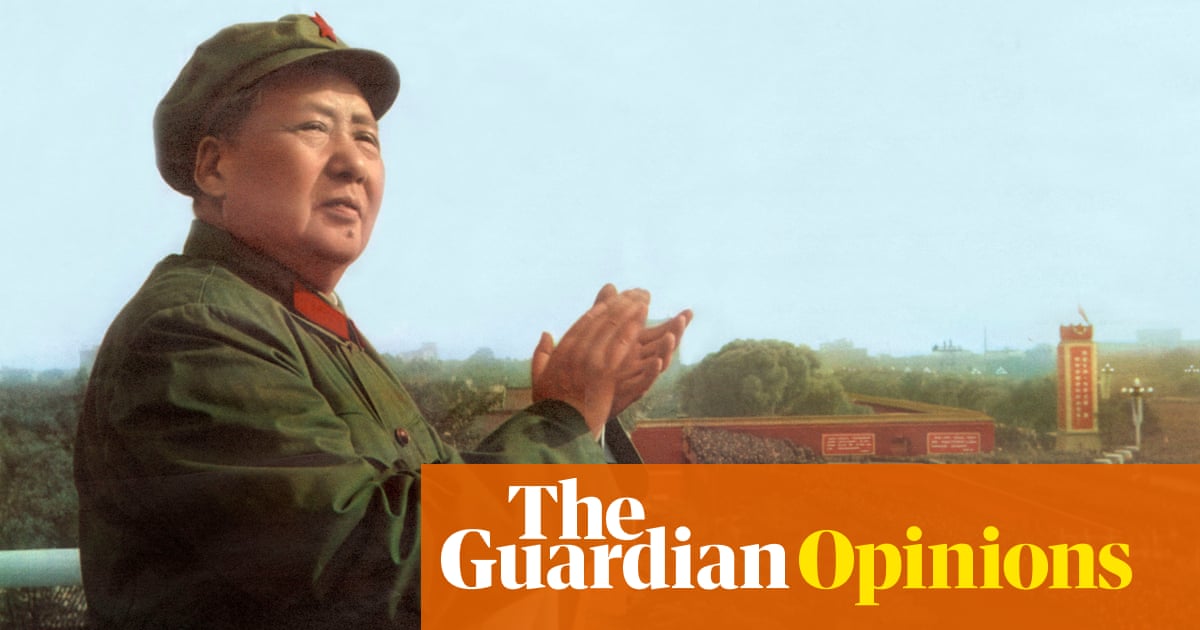