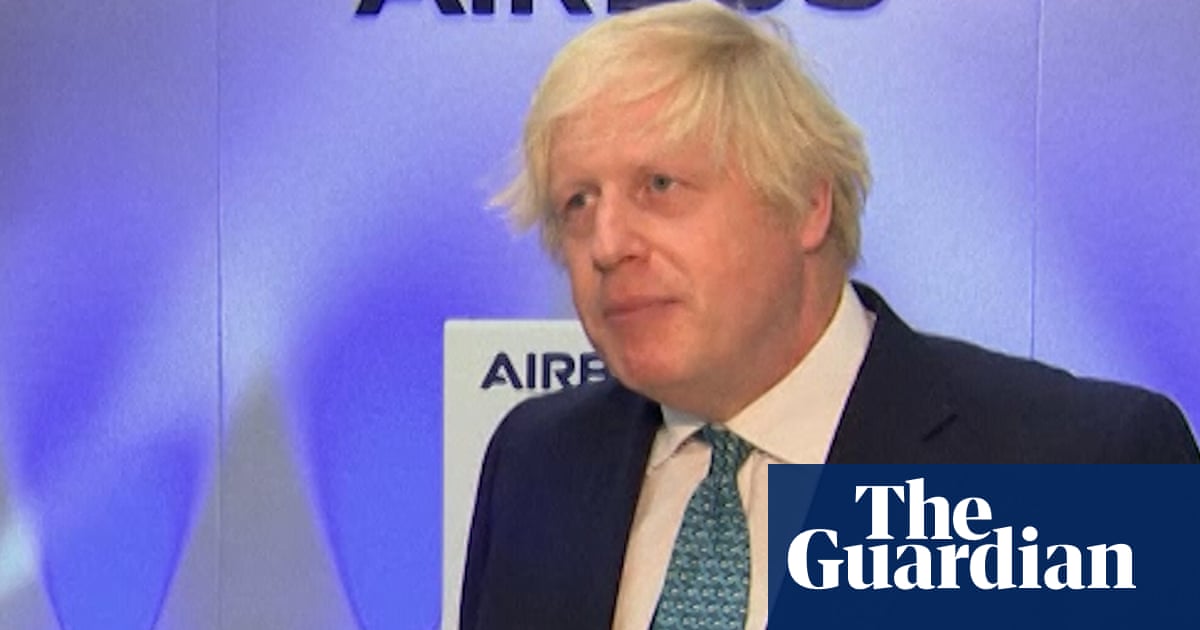 Boris Johnson has said Iran must face up to the consequences of its ‘outrageous’ attack on a tanker in the Arabian Sea that killed two crew, including a British national. The Liberian-flagged Mercer Street, which is linked to an Israeli tycoon, was hit off the coast of Oman late on 29 July in what is thought to have been a swarm attack involving multiple drones