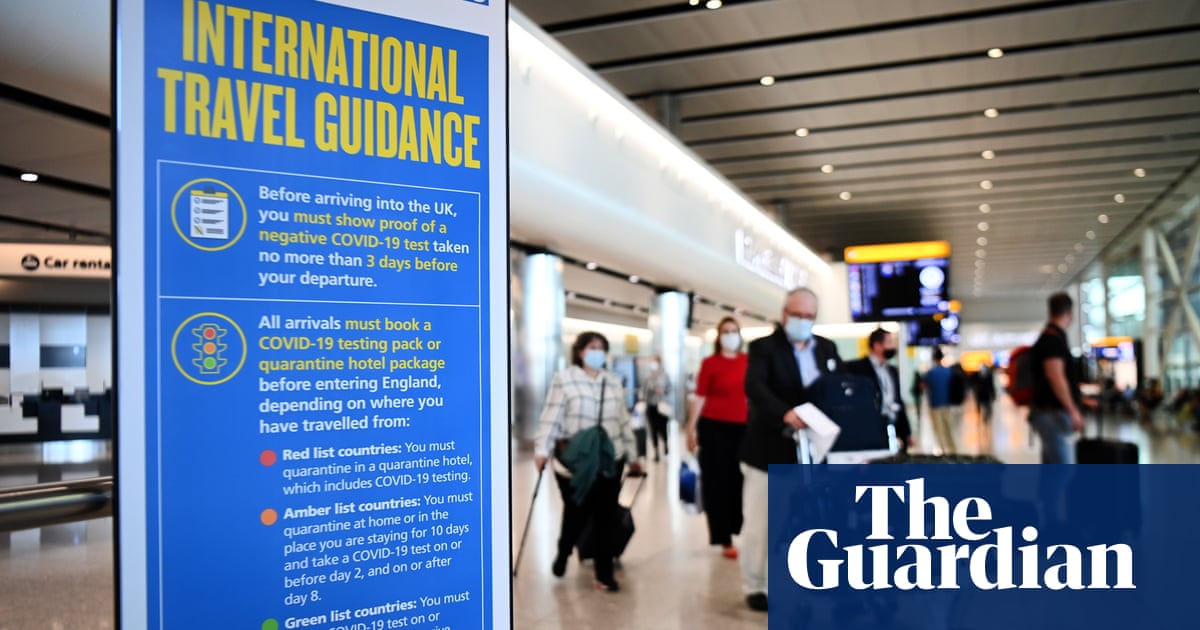 The prime minister did not dispute that the change was planned for 26 July, as reported by the Times, saying during a visit to the Nissan factory in Sunderland on Thursday that he would set out more details within days.

Further details about the final planned stage of unlocking, pushed back to 19 July, are expected to start being drip-fed from Monday, with a senior government source saying “pitch-rolling” would begin to lay the ground for an official announcement the following week.

“This year will not be like every other year,” the prime minister said. “People shouldn’t expect it will be completely hassle-free.”