Speaking at the court in Fairfax county, Virginia, Richard Moore said Depp’s description was unlikely, in large part because his fingernail remained intact. Moore, who did not treat Depp, said the fingernail was exposed – as Depp described the palm-down placement of his hand – and would have been damaged 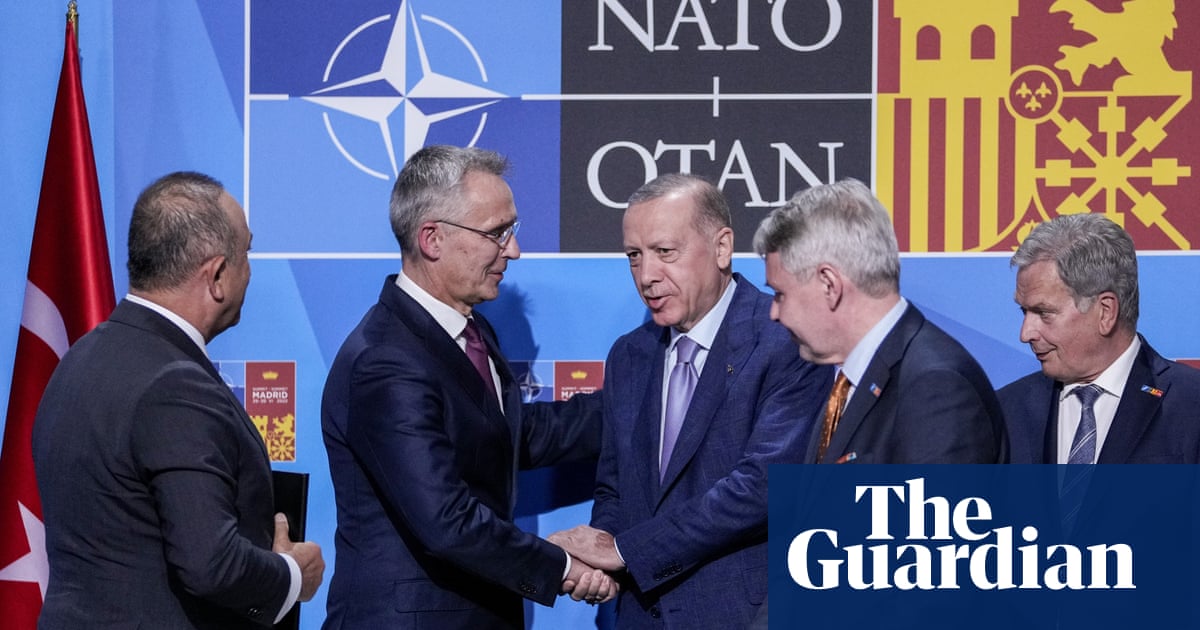