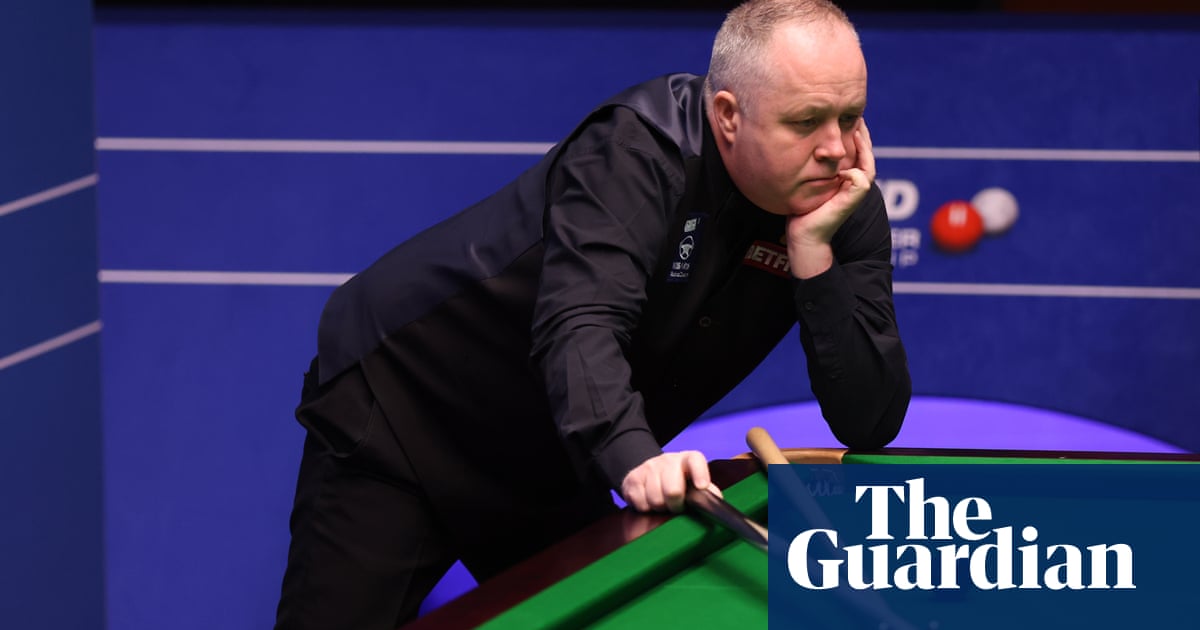 John Higgins missed the opportunity to record a second Crucible maximum in the last year as he began a comeback from 10-3 down against Mark Williams. The four-times champion still faces an uphill battle to reach the quarter-finals, with Williams leading 10-6 at the end of the second session.

Williams began on Saturday 5-3 ahead and scored a century to open. Breaks of 63 and 80 helped him move to within three frames of victory, with Higgins facing defeat with a session to spare. The Scot responded with a brilliant break, staying on course for a 147 break until an overhit positional shot left a tricky cut on the 15th black.

Higgins, who hit a maximum last August in a second-round loss to Kurt Maflin, could not make the shot but a 113 break restored his confidence, and he produced another century (107) and an 82 to cut the gap to four frames before Saturday evening’s final session.

On the other side of the arena, Neil Robertson sealed his quarter-final place with a 13-9 win over Jack Lisowski. The Australian, leading 9-7 overnight, produced breaks of 126, 87 and 70 to set up a meeting with either Kyren Wilson or Barry Hawkins.

Robertson has only reached the semi-finals once since winning his only world title in 2010 but is among the favourites this year after an excellent season.“The form and results don’t really matter – it’s all about what I do in my next match,” said Robertson afterwards. “I’ve got to forget about playing well or anything and just prepare as well as I have done.”

“Jack did really well throughout the whole match,” the No 3 seed added. “Usually he loses his focus in the longer distance matches but his safety was very good and he made me work really hard. He’s a player that, out of all the other players, I really want to see do well. He’s such a nice guy and so talented.”

The 39-year-old is second-favourite with bookmakers behind the world No 1, Judd Trump, after Ronnie O’Sullivan’s 13-12 defeat to Anthony McGill on Friday. Reflecting on the loss, O’Sullivan told the BBC he plans to play on for another 10 years in a bid to match Stephen Hendry’s total of seven world titles.

“I’d love to play for another five to 10 years, and I would be crazy not to,” O’Sullivan said. “If I get a few results on the way, great. If not, it’s no big deal. I don’t need to prove anything. It was nice to compete even when I wasn’t firing on all cylinders. I gave it all I had. If I continue to do that, that’s the most important thing.” 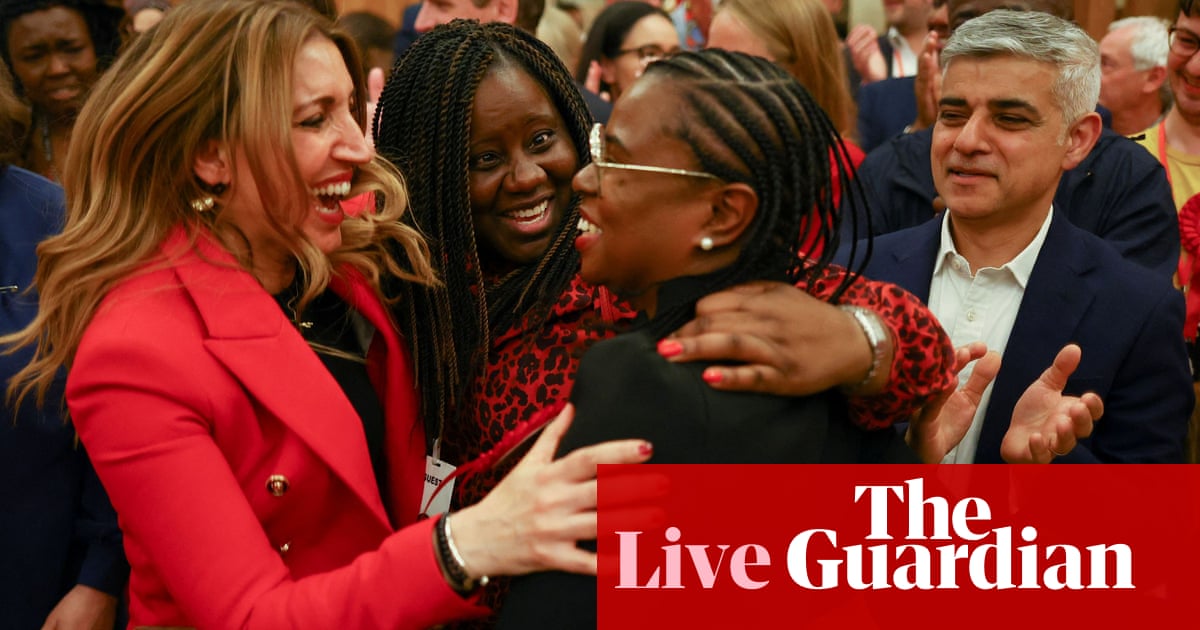