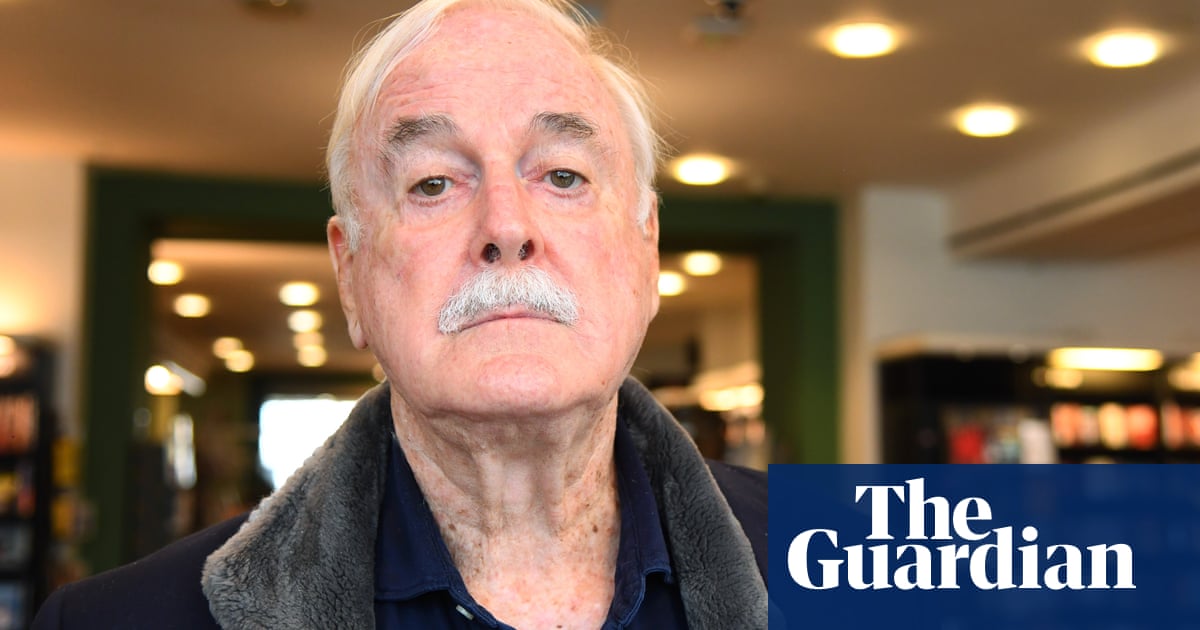 John Cleese has withdrawn from an event at the Cambridge Union, saying he was “blacklisting” himself before “someone else does”.

The move by the Monty Python and Fawlty Towers star was in protest after the debating society banned art critic Andrew Graham-Dixon for impersonating Adolf Hitler.

Cleese had been due to address the union on Friday, but withdrew, saying he had also impersonated Hitler in a Monty Python sketch. He detto su Twitter: “I was looking forward to talking to students at the Cambridge Union this Friday, but I hear that someone there has been blacklisted for doing an impersonation of Hitler.

“I regret that I did the same on a Monty Python show, so I am blacklisting myself before someone else does. I apologise to anyone at Cambridge who was hoping to talk with me, but perhaps some of you can find a venue where woke rules do not apply.”

According to reports, Cleese was visiting Cambridge as part of a documentary he is making on “woke culture”.

The Cambridge Union president, Keir Bradwell, said it was a “huge shame” that Cleese felt he could no longer attend the event. “We were really looking forward to hosting John here.

“It would have been a really fantastic event and our members are really excited to hear from him – the documentary he is making is extremely topical. He’s the kind of speaker that would thrive with our audience and in our room.”

Graham-Dixon’s Hitler impression and remarks came during a debate last week on the motion “This house believes there is no such thing as good taste.” In a statement, the art historian said it was not his intention to upset people, but to persuade the audience “that bad taste and bad morality often go hand-in-hand”.

Ha aggiunto: “I apologise sincerely to anyone who found my debating tactics and use of Hitler’s own language distressing; on reflection I can see that some of the words I used, even in quotation, are inherently offensive.”

He rejected the “implication that I am racist and antisemitic … The speech I gave was a strident attack on Hitler’s racism and antisemitism”.

In un letter posted on Facebook, Bradwell said the remarks made by Graham-Dixon during the event were “thoughtless and grotesque”, and apologised for his own failure to intervene. He said he had consumed “two glasses of wine over dinner beforehand, as did our speakers”, but added that he was “not impeded in my ability to chair the debate”.