John Barton, former chair of easyJet and Next, 死了 77 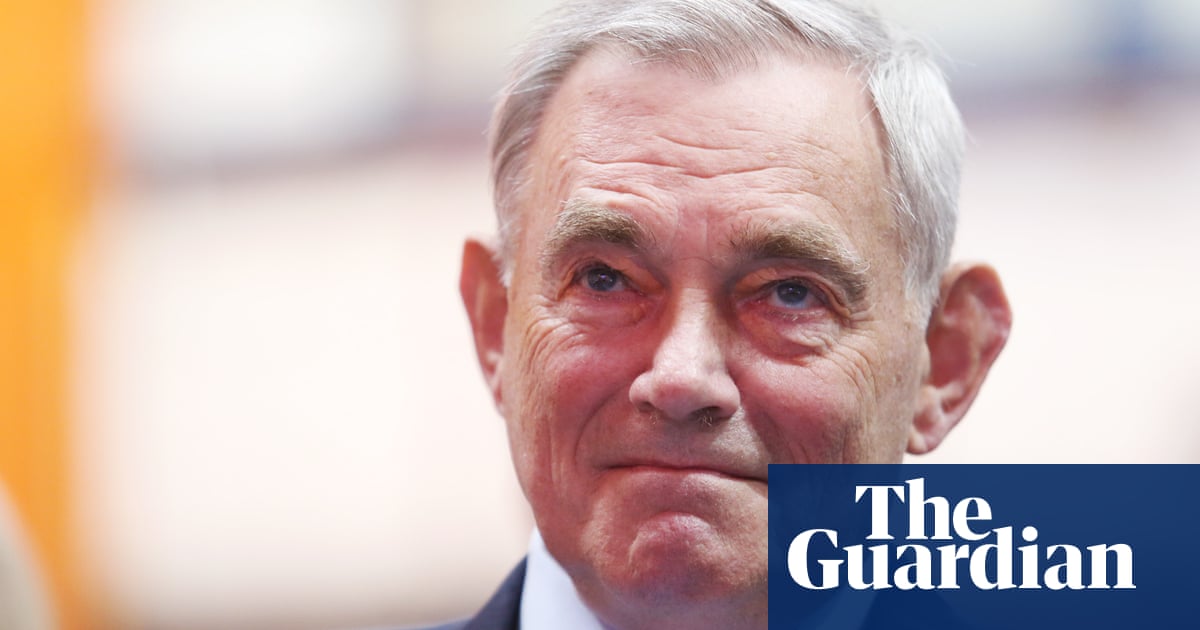 John Barton, the chairman of the fashion chain Ted Baker and the former chair of easyJet and Next, 已经死了.

“John was a source of great wisdom for me and for so many of us at Ted Baker, and we will hugely miss his support and guidance,” said Rachel Osborne, the chief executive of Ted Baker, who joined a month before Barton’s appointment in April 2020. “Our thoughts and deepest sympathies are with his wife, Anne, and their family.”

上个星期, the 77-year-old stood down as chairman of easyJet, ending a near nine-year stint during the most tumultuous period in the airline’s 26-year history.

Barton last year weathered an attempted ousting by Sir Stelios Haji-Ioannou, the airline’s founder and largest shareholder, who threatened to requisition a series of shareholder meetings after the coronavirus pandemic struck to force easyJet to abandon £4.5bn of planes from Airbus he believed would bankrupt the business.

At an extraordinary general meeting, Barton came through an attempt to oust him, winning 58% 投票的.

“I am truly shocked and extremely saddened to hear of John’s passing,” said Johan Lundgren, the chief executive of easyJet. “I was very fortunate to have worked closely with him over the years and benefited greatly from his wise counsel.

“He was a man of huge integrity who was very much liked and respected by everyone across the airline. On behalf of all of his former colleagues at easyJet, we send our heartfelt sympathies to John’s family at this time. He will be greatly missed.”

Stephen Hester, the former boss of Royal Bank of Scotland who took over from Barton as the chair of easyJet, said he was a “distinguished chair who made an outstanding contribution to the company” and was “also a wonderful human being”.

Barton spent 15 years on the board at the high street fashion retailer 下一个. Joining as a non-executive director in 2002, he rose to the position of chairman in 2006. He retired in 2017.

He has also served as the chair of the insurers Catlin, and Cable & Wireless Worldwide, as well as a senior independent director at the high street chain WH Smith, the property group Hammerson, and SSP, which runs the Caffè Ritazza and Upper Crust chains at transport hubs.

Born in Lahore, Barton was educated at Gordonstoun school and went on to complete an MBA at the University of Strathclyde. He was a chartered accountant.

“John combined a generosity of spirit with insight, humility and humour, and we will all miss him,” said Helena Feltham, the senior independent director at Ted Baker. “He led the board with great skill and it was a privilege to have worked with him. Our hearts go out to his family.”