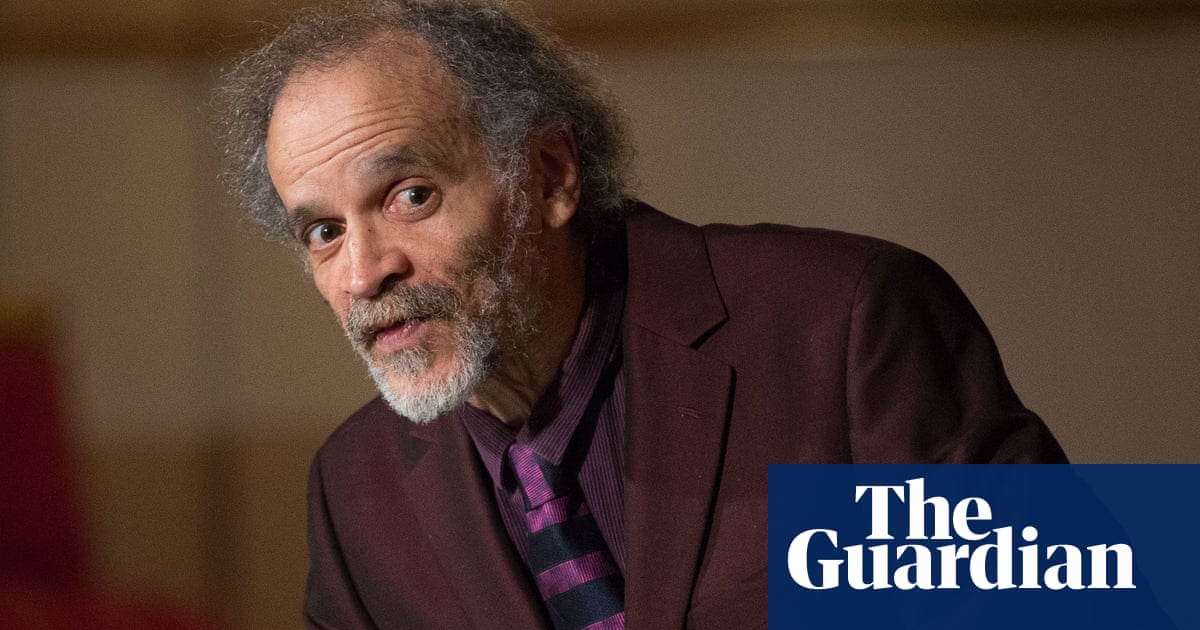 Agard, who was born in Georgetown, Guyana and moved to England in 1977, has been a fixture on the curriculum since 2002 for poems including Half-Caste (“Explain yuself / wha yu mean / when yu say half-caste / yu mean when picasso / mix red an green / is a half-caste canvas?") and Checking Out Me History. Winning the Queen’s award for poetry in 2012, he is the author of more than 50 books for children and adults.

“John’s incredible words have caught the imagination of a whole generation of children,” said Diana Gerald, chief executive of the reading charity, which has given its lifetime achievement award in the past to some of the biggest names in children’s literature, from Shirley Hughes to Raymond Briggs and the late Judith Kerr.

The prize is intended to celebrate the work of an author or illustrator who has made an outstanding contribution to children’s literature, with judges this year including Gerard and the authors Frank Cottrell-Boyce and Piers Torday. They singled out Agard’s “persistence and creativity in championing and challenging the language norms that too often dominate literature and the curriculum as well as his ability to connect with children today and inspire them to reach for their goals and aspirations, whatever they may be.

“I’m particularly thrilled that this year’s award is going to someone who explores and experiments with different ideas and genres, showing children and adults everywhere just what language can do and demonstrating the power of an authentic voice when it comes to storytelling – important messages that children today, whatever their background, need to see, experience and have access to,” said Gerald, adding that Agard’s writing has “challenged and changed how poetry is studied and enjoyed in the classroom and demonstrated that it is a modern and relevant medium with the ability to connect with children”.

Agard said it meant a lot to him to receive the prize. “I feel happy that I’ve stuck with this craft since I was a 16-year-old boy writing in a classroom in a Caribbean ex-colony. It’s not just me receiving this award, but all the people that inspired me," Egli ha detto. “People like my teacher Father Maxwell, the people who published my books, those who contributed to my journey way back in the Caribbean, and John Arlott, the legendary cricket commentator who inspired me with his words.”

“Very often, poetry is marginalised, and fiction gets a high profile,” said the author. “By being the first poet, I’m excited, because I see it also as a mark of recognition for poetry. Because let us not forget that going right back in our evolutionary DNA, poetry was the medium of utterance, ecstasy, a lullaby, an incantation, so before you had things written down, there was poetry. But somewhere along the line, particularly in the western tradition, the oral was cut off from the written, and then poetry began to be perceived as something abstract and airy fairy and not about the concrete fact. But let us face it: do we want to dwell in a world of concrete facts?"

Agard wrote his first poem in the sixth form, on the back of an exam paper – which he failed, although his teacher admitted it was a good poem and it went on to be published in a magazine. He taught French and Latin at O-level after he completed his education, before working as a librarian and moving to England in 1977 where he became a touring lecturer for the Commonwealth Institute to promote a better understanding of Caribbean culture. He visited 2,500 schools over the next eight years, and began to write poetry for children.

“I was a teacher for a year but I never dreamed I was going to be a teacher; a librarian, but I didn’t plan to be a librarian. But that was a good grounding and a lovely experience. My mum felt poetry was a hobby, so I hesitated for a while to say I was a poet, but as time went by I took a delight in saying I was a poet – especially when I’d arrive at immigration, and they’d say ‘what do you do? I’d enjoy in a secretive, quietly humorous way saying poet, because people respond differently to you then,” said Agard.

He added that he still gets “excitement from language”, and finds “joy in standing in front of people and reading a poem … I know this thing connects. This thing could touch a soul. This thing doesn’t have to be didactic; I don’t have to preach to people. My whole brain is on a tidal wave of delight.” 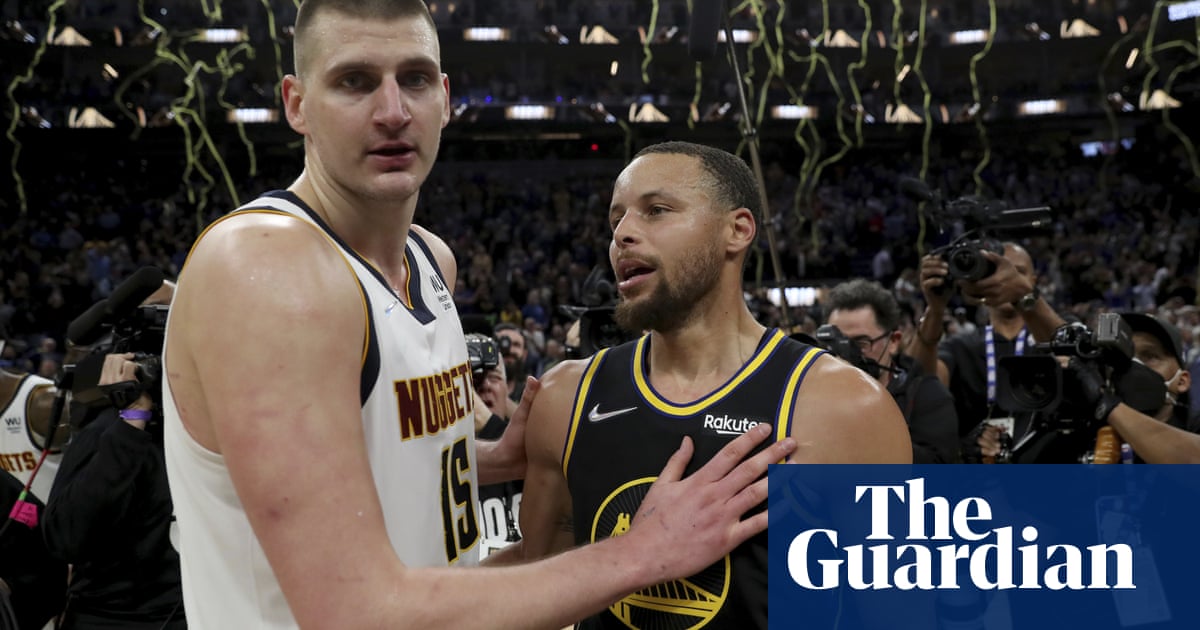 Nikola Jokic put up numbers never seen before in NBA history. Not from Wilt. Not from Kareem. Not from Jordan. Not from LeBron. With a historic season, the Denver Nuggets big man earned his second straight Most Valuab... 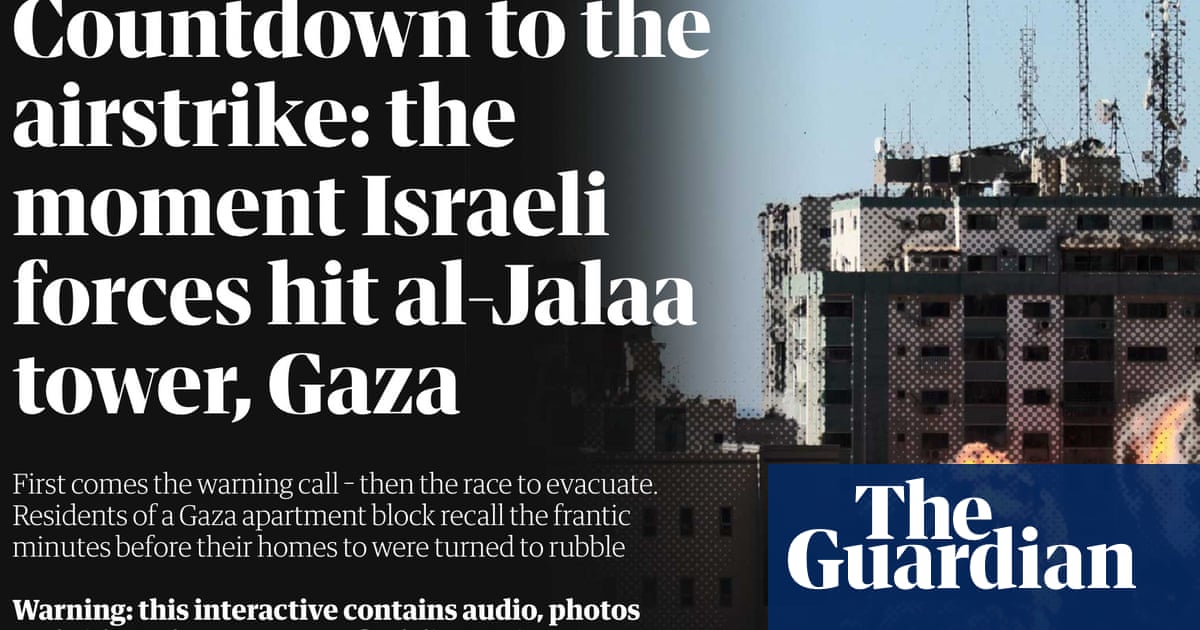 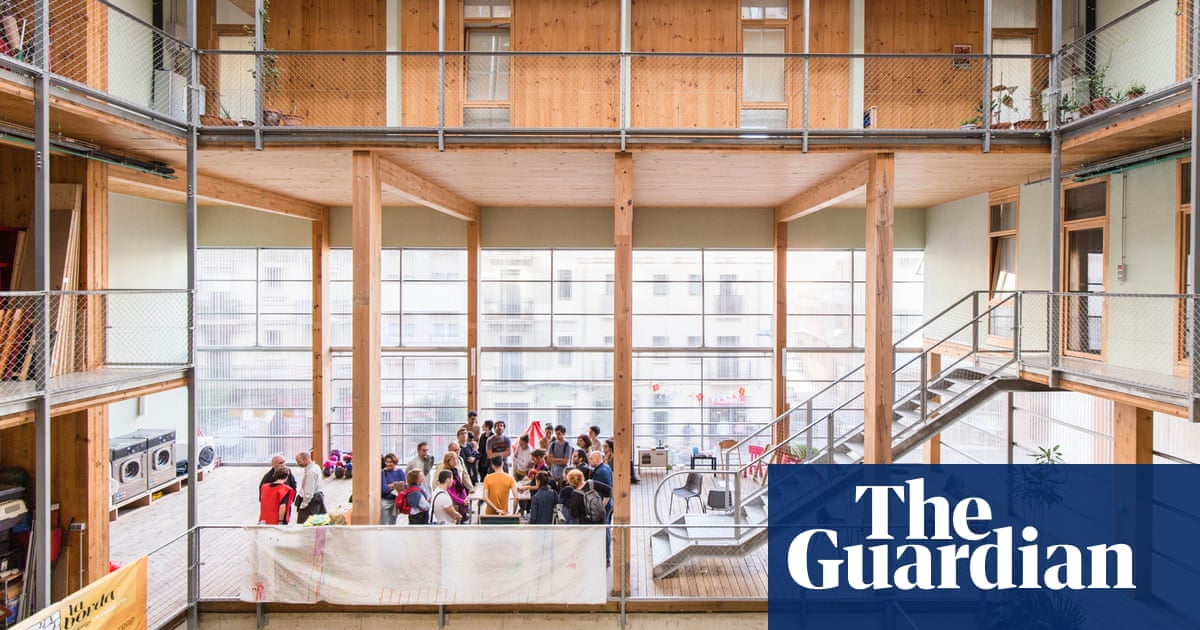