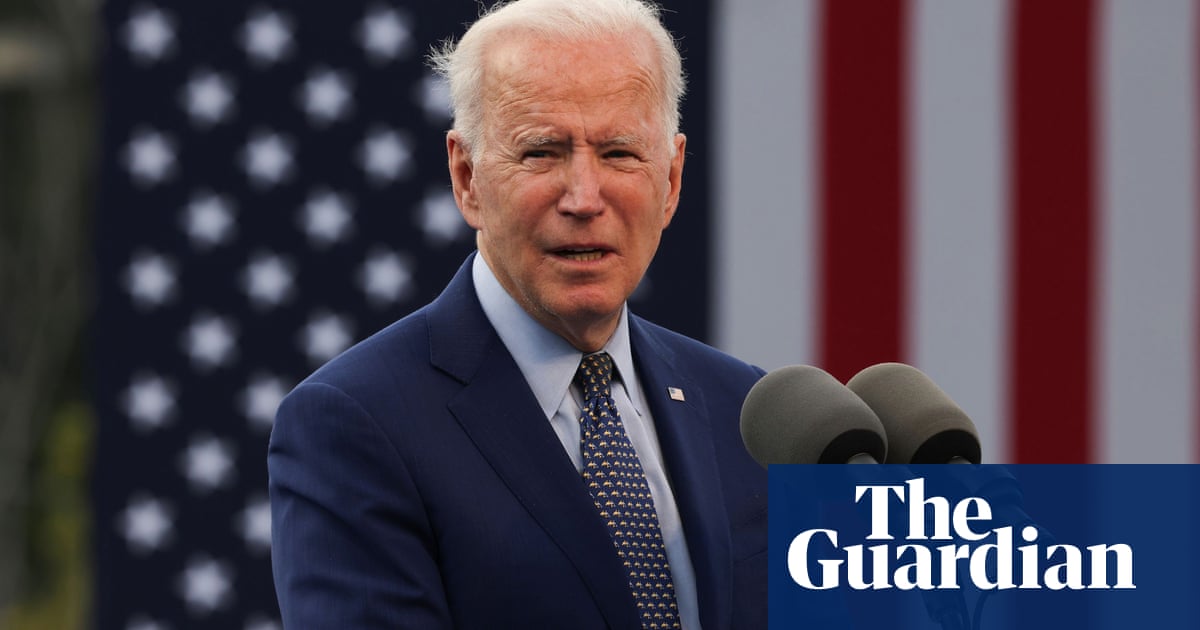 During a speech at a drive-in rally in Duluth, Georgia, to mark 100 days in office, Joe Biden was briefly interrupted by protesters calling for an end to private prisons, a demand that Biden agreed to, saying that the US was ‘working to close all of them’.

The president praised the conviction of Derek Chauvin, the police officer found guilty of killing George Floyd, and declared that ‘America is on the move again, choosing hope over fear, truth over lies, light over darkness’. Georgia is a particularly important state for Biden after he became the first Democrat to win there since Bill Clinton in 1992 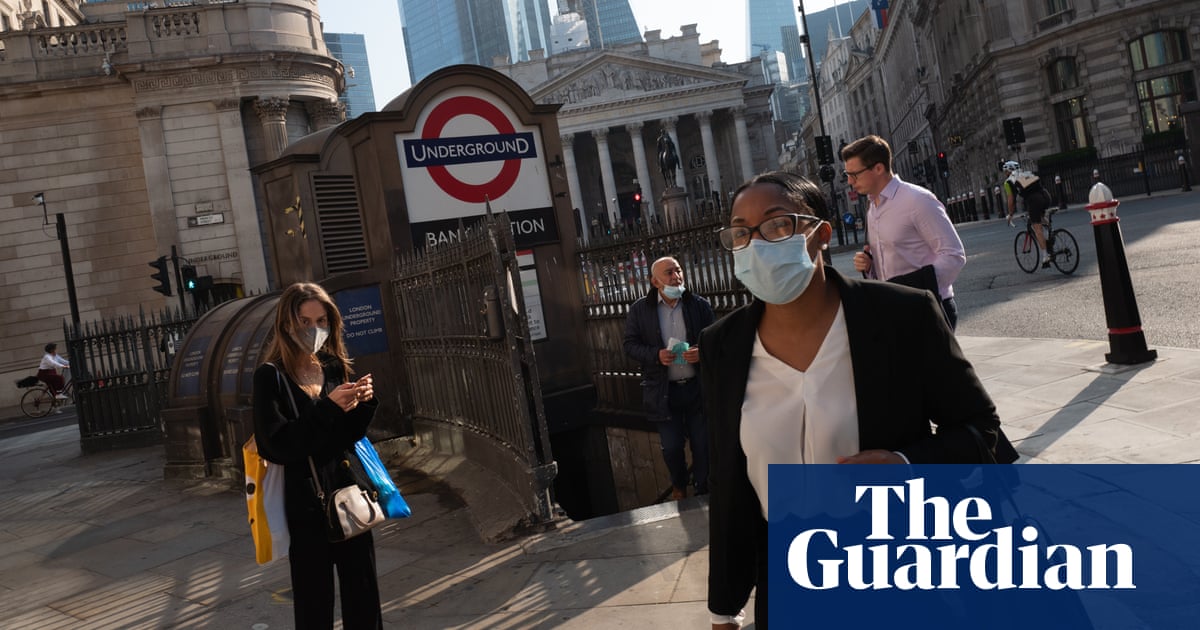 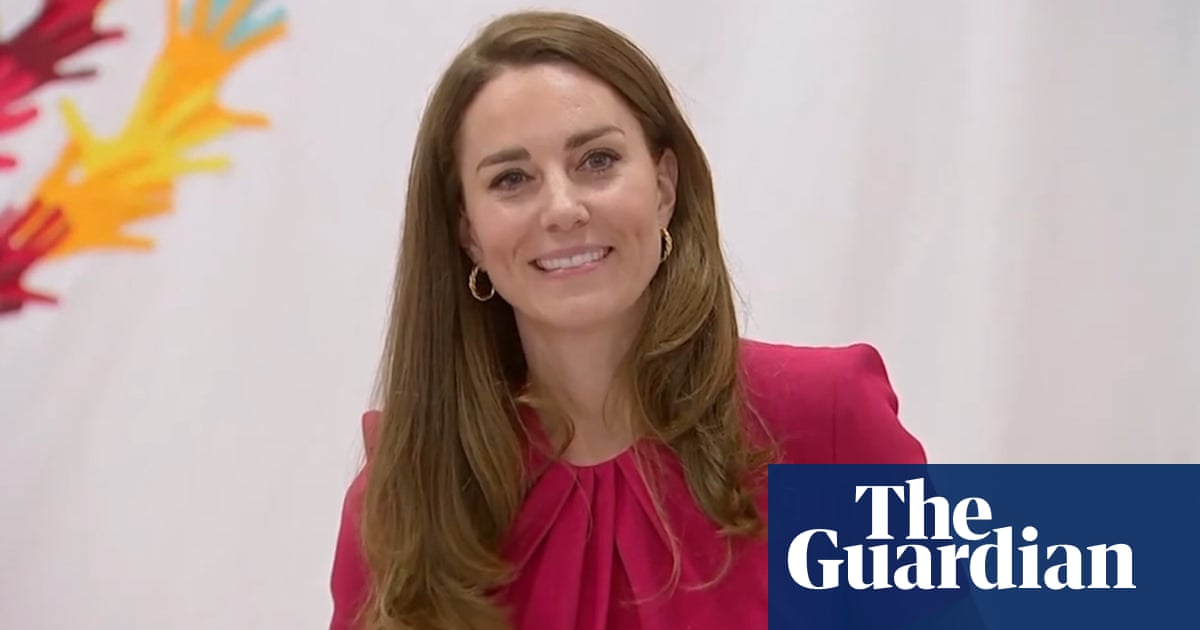