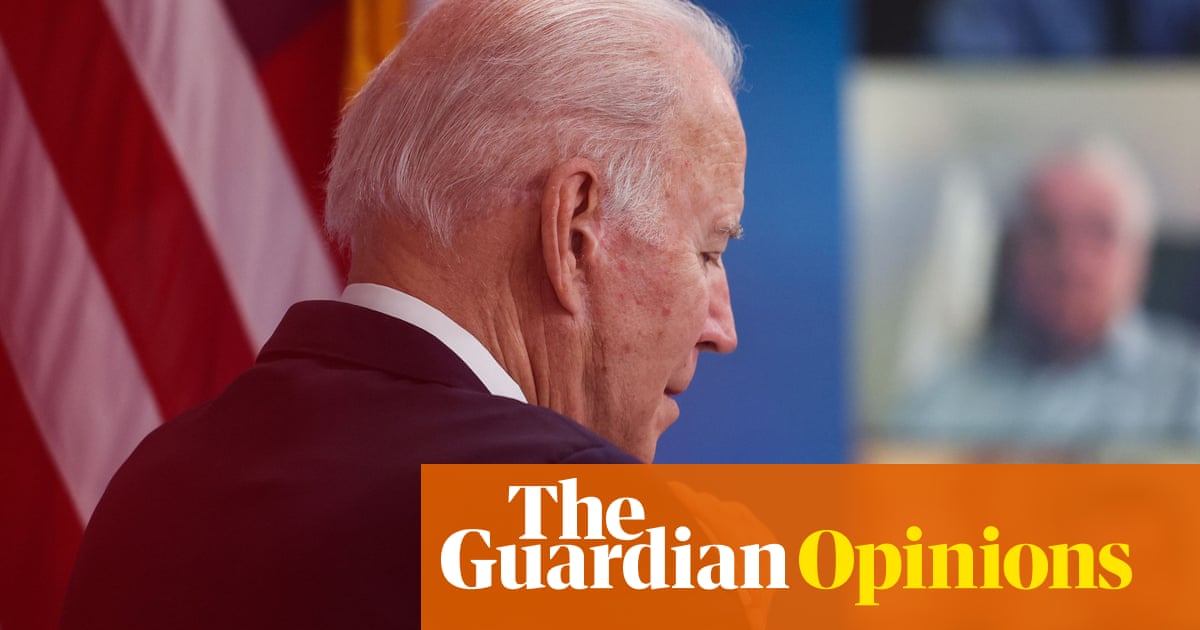 A few days before Christmas, Joe Manchin apareció en Fox News para retractarse públicamente de su apoyo a la Ley Build Back Better.. Incluso para los estándares patológicamente insensibles de Washington, it felt surreal to watch a politician jeopardize tens of millions of lives in a single 10-minute interview. But the stakes of his decision remain clear: without the act, the United States will fall far short of its climate goals, making a century of ecological collapse, economic devastation and civilizational upheaval not only more likely, but increasingly unavoidable.

In the wake of the announcement, despair flickered across the internet. Friends called me in tears. My generation has watched our government fail again and again to enact meaningful federal climate legislation. But this latest betrayal is almost too much to bear. It feels like we are being forced to say goodbye: to our democracy, to our future, to the world we were told we’d inherit.

If Build Back Better fails, Manchin may well be remembered as the man who killed the planet. Given the prospect of having to one day explain to his grandchildren why they can’t go outside in the summer, you think he’d at least attempt to marshal some plausible justifications. But his arguments collapse under the lightest scrutiny. His inflation fears have been thoroughly debunked, including by Larry Summers, the patron saint of inflation anxiety. His climate arguments are fundamentally unserious, anti-science propaganda copied straight from the big coal playbook.

The most generous interpretation is that he’s a mulish egotist: a man who sticks to his guns, even when his guns are firing blanks. But the bulk of the evidence points to simple bad faith. Since joining the Senate, Manchin has personally grossed over $4.5m from coal companies he owns. In recent months he has received millions in campaign donations from Republican billionaires and fossil fuel executives who want to see Build Back Better die a slow, painful death. mientras tanto, he has ignored the pleas of West Virginia mothers, tuned out the counsel of his own pope and bulldozed the very coal miners he’s so often wielded as political props. In the light of day, his motives seem as obvious as they are depressing.

Regardless of his true endgame, Manchin’s reversal raises a pressing question: what exactly is Biden’s strategy? He’s already forfeited his most obvious piece of leverage, allowing the bipartisan infrastructure bill to move forward without any promise of reciprocation. His “charm offensive” – an exercise in Beltway nostalgia, if not outright political delusion – has run aground on the brutal logic of contemporary petro-politics. When it comes to his signature policy agenda, his administration seems flustered, reactive and naive.

Y todavía, the bill must not be abandoned. Executive action alone probably can’t deliver the lasting emissions reductions that climate science demands. If the first Democratic trifecta since 2009 fails to produce ambitious climate legislation, both party and planet will suffer catastrophic consequences.

So Biden needs a new strategy, and fast. There are two basic options. The first is to take off the kid gloves and start playing hardball. If he doesn’t have any leverage, then he needs to get some, especially if Manchin is acting in bad faith. That means channeling Lyndon B Johnson and pairing noble intent with sharp elbows. Threaten targeted federal regulations that would cripple Manchin’s benefactors in big coal. Use the bully pulpit to call them out by name: Michelle Bloodworth, Chris Hamilton, Joe Craft, Jim McGlothlin – all the special interests ready to sacrifice my generation on the altar of their quarterly returns.

Have the justice department revisit allegations that Manchin’s daughter, former Mylan chief Heather Bresch, played a personal role in criminally inflating the price of life-saving EpiPens (as if corporate fealty and misanthropic greed were a sort of family tradition). Dare him to defect to the Republican party, where he’ll either kiss the ring of the autocrat he voted twice to impeach or be eaten alive as a Republican in Name Only, or Rino.

The second option is to publicly accept Manchin’s private counteroffer, get it to the Senate floor for a vote, and then dare him to renege. The $1.8tn counter-offer – which reportedly included universal pre-K, an expansion of the Affordable Care Act and $500 to 600bn in clean energy incentives – would fall short of what working people need. But it would offer some crucial support, while keeping America’s climate commitments alive.

There’s a chance Biden could still circumvent Manchin on extending the child tax credit, which would lift millions of American children out of poverty. No state has benefited from the popular policy more than Utah, and Mitt Romney has indicated a willingness to negotiate. Progressives could blanket his state in ads on child poverty while the administration buttonholes him on specifics.

Whichever path the administration chooses, they need to abandon their fixation on “projecting normalcy”. We are not living in normal times, and every American knows it. With each new failure, their genteel posture reads less like a steady hand and more like a form of sleepwalking.

It’s time they communicated candidly with the American public and made clear what is actually happening. Manchin’s intransigence is not an unfortunate product of normal democratic deliberation. It is a perverse and dangerous attempt on the part of fossil fuel oligarchs to prevent the demos from protecting itself against climate change. Republicans’ lockstep opposition to clean energy investments supported by almost two thirds of American voters is not the product of legitimate policy disagreement, but of a party actively and transparently opposed to majoritarian democracy.

As the Biden presidency enters what could be the final act of a political tragedy, the only way out is to break the fourth wall. Sound the alarm and enlist the public. Expose the actors standing between young people and a livable future; between working families and a dignified living; and between all Americans and their right to representation.

If Biden wants to win the war for democracy, then he must summon the courage to name it – loudly and repeatedly. De lo contrario, his base will remain as we were after Manchin’s announcement: demobilized, despairing and deeply, justifiably cynical. 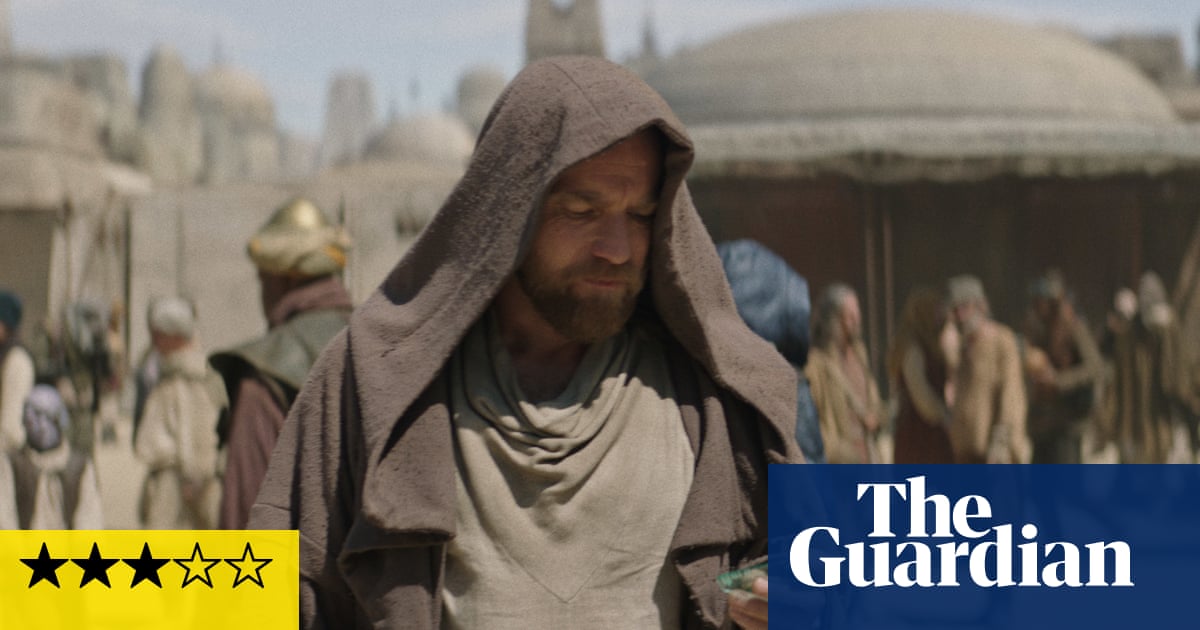 Bionic reading: could an ADHD-friendly hack turn me into a speed-reader?

With ADHD, thoughts and impulses intrude on my focus like burglars trying to break into a house. Sometimes these crooks carefully pick the backdoor lock before they silently enter and pilfer all the silverware. At oth...