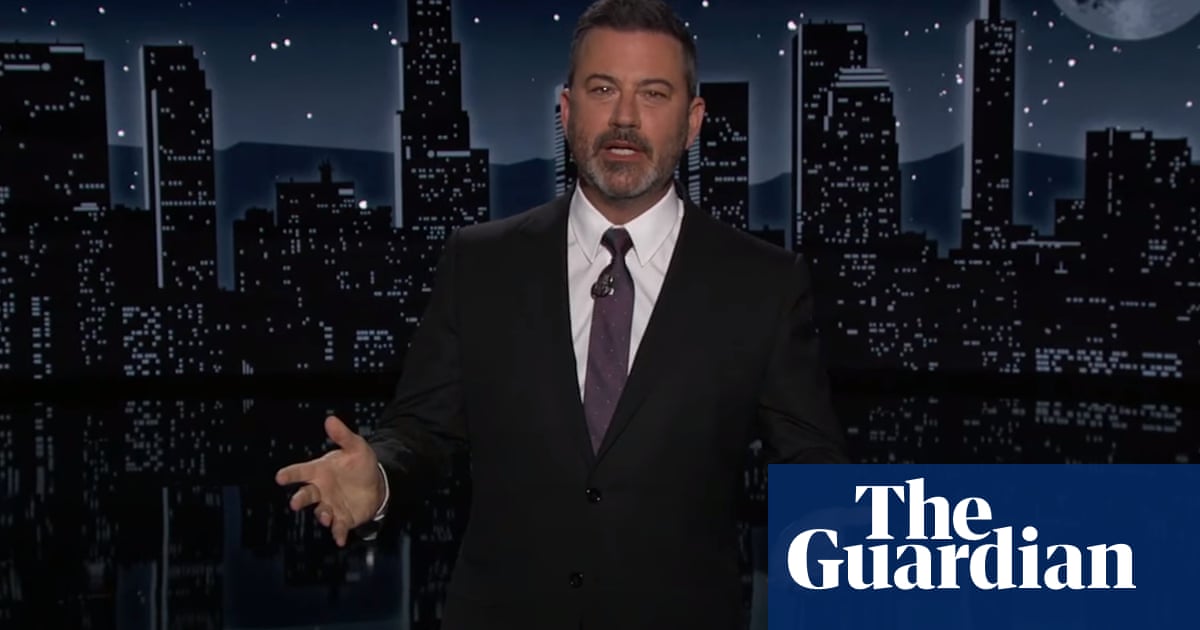 Jimmy Kimmel celebrated a US vaccination milestone on Tuesday evening: according to the White House, 70% of US adults are now fully vaccinated, and 80% are at least partially vaccinated. “The other 20% are still waiting for the results of the clinical trial being conducted by Kyrie Irving of the Brooklyn Nets,” Kimmel said of the unvaccinated basketball star.

“This is the part where peer pressure should kick in,” Kimmel said of remaining vaccine skepticism. “A wave of popular opinion, like remember a few years ago when everybody was doing the Harlem Shake? And at first you thought, ‘Oh, that’s dumb,’ but then like 80% of your friends were doing it on social media so you’re like, ‘I guess I should do the Harlem Shake?’”

“This is like that, but in this case, if you dance, you won’t die on a ventilator, so why not?”

The host then turned to Joe Biden’s efforts at Cop26, the UN climate conference in Glasgow, where 100 world leaders agreed on Monday to end deforestation by 2030. “Basically, they made a deal to save the Amazon from Amazon,” he quipped.

In a video address, Queen Elizabeth II asked leaders to “act for our children and our children’s children, all of which she’s probably going to outlive”, said Kimmel. “What is that woman, a thousand years old now? She was around before the earth even had climate.”

And UN secretary general António Guterres kicked off the conference on an urgent, dire note, telling the delegation that humanity is “digging our own graves” with the burning of fossil fuels.

Kimmel added: “Senator Joe Manchin was like, ‘Yeah, but if we stop, we’re gonna put a lot of gravediggers out of business. What about them?”

Tuesday was Dia de los Muertos, or “Day of the Dead, but if climate change continues at its current pace, soon it will just be called ‘day,’” joked Stephen Colbert on The Late Show. But world leaders were “talking about maybe doing something about it” at the UN climate conference in Glasgow. “Wait a minute, doing something? About climate? At a climate conference?” Colbert mocked. “What are the odds! Not good.”

“But they agreed to do some stuff,” he continued, such as the pledge to end deforestation by 2030. “Of course, to do that, they’ll need a detailed plan that they’ll need to print out on thousands and thousands of pieces of paper,” Colbert noted.

Colbert also touched on the Queen’s video statement, in which she hoped the conference would be “one of the rare occasions where everyone will have a chance to rise above the politics of the moment”.

“We must all come together because the enemy is so clear,” Colbert said, imitating the Queen. “Just like in world war two, when everyone knew where they stood, and no one’s uncle was Nazi curious – don’t Google it.”

And on The Daily Show, Trevor Noah looked at the supreme court’s hearing on the extreme Texas abortion ban, which authorizes private citizens to report on and sue anyone who provides or abets an abortion. The measure, signed by Texas’s Republican governor and designed by conservative lawmakers, could run into trouble with the court’s conservative justices for trying to evade federal law.

On Monday, Justice Brett Kavanaugh, who was appointed by Trump, theorized that a similar measure could be used in left-leaning states to offer a $1m bounty against those who sell an assault rifle, and claim it wasn’t using state power because only private parties could bring the suits. “Uh oh, looks like the conservative justices are gonna have to choose what they care more about: guns or fetuses?” Noah explained.

“And this is tough. That is, unless … what if women gave birth to guns! That’s it! We just make women give birth to guns, then everybody wins,” he joked.

On a more serious note, “this really shows you how bullshit this law is,” he continued. “Because banning abortion has been the goal for conservatives for what, four decades now? But even they aren’t willing to do it like this. It would be like a lonely guy finally losing his virginity, but only because he fell into the gorilla pit at the zoo. It’s not what he wanted.” 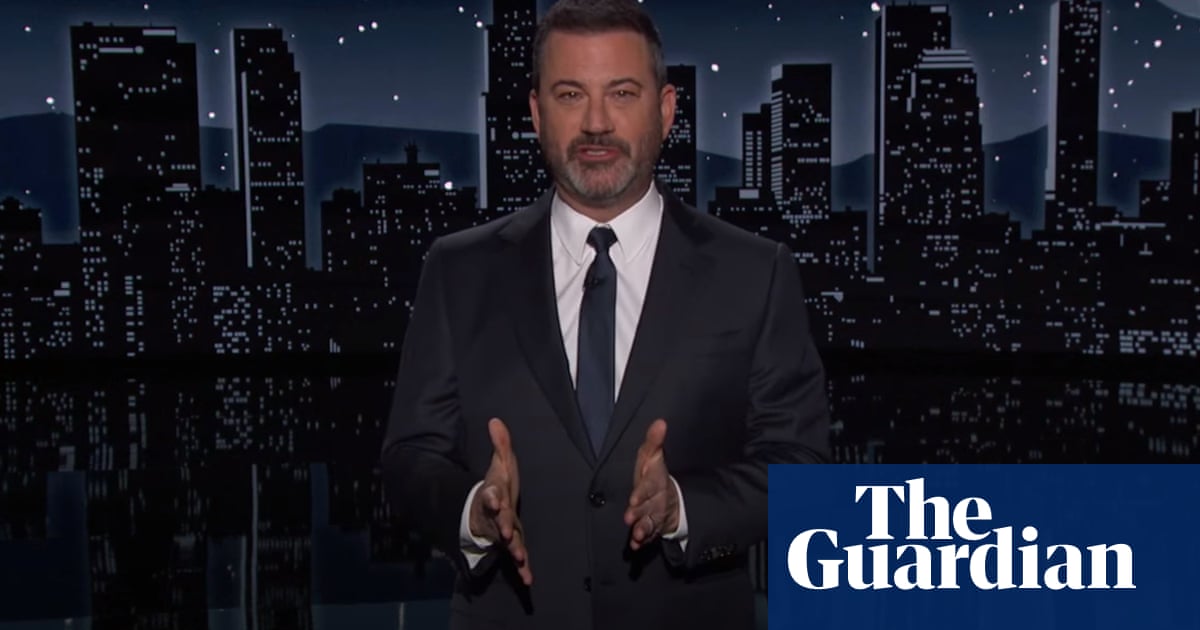 Jimmy Kimmel kicked off the week with troubling evidence from the Trump White House in the days after the 2020 election. Over the weekend, Politico obtained and published a draft executive order from 16 December 2020 ... 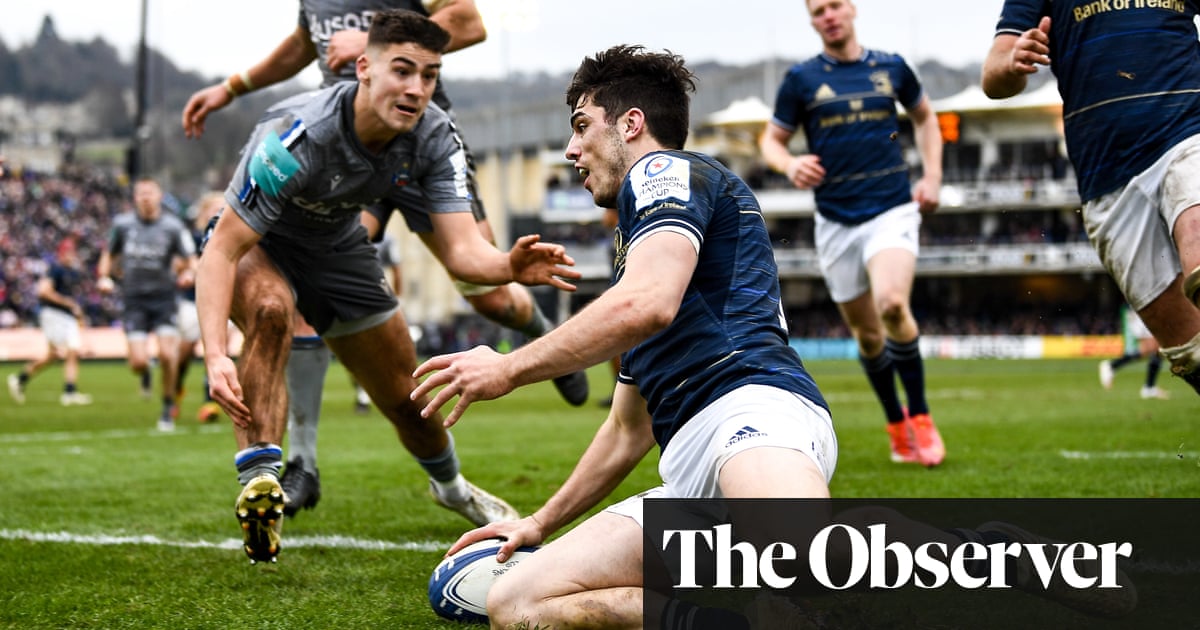 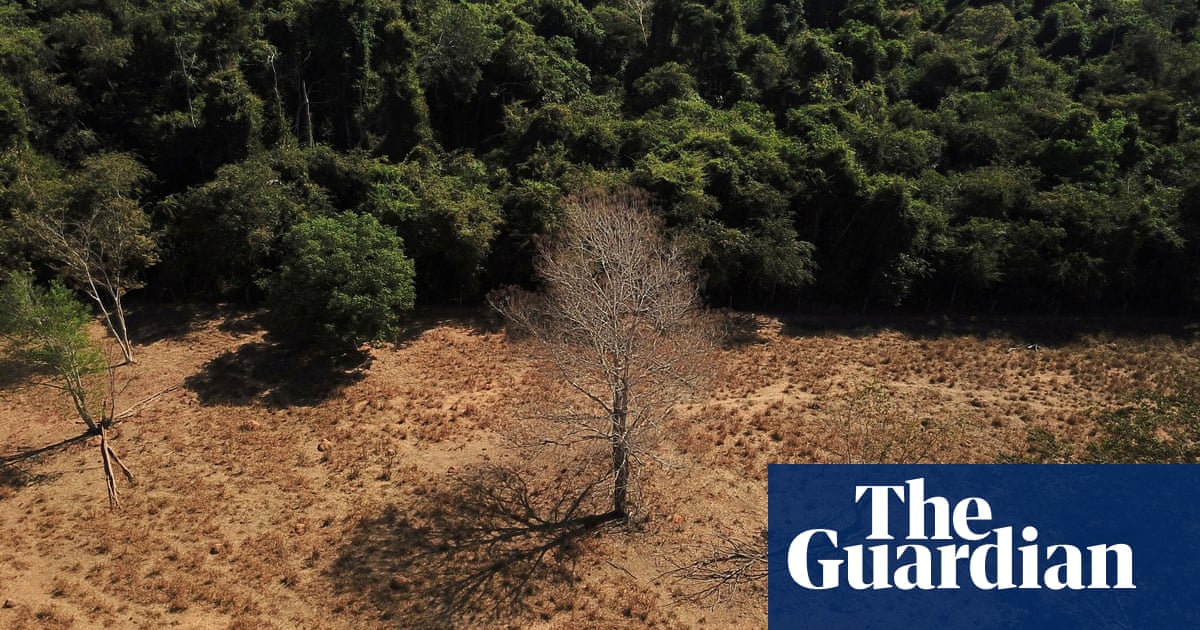 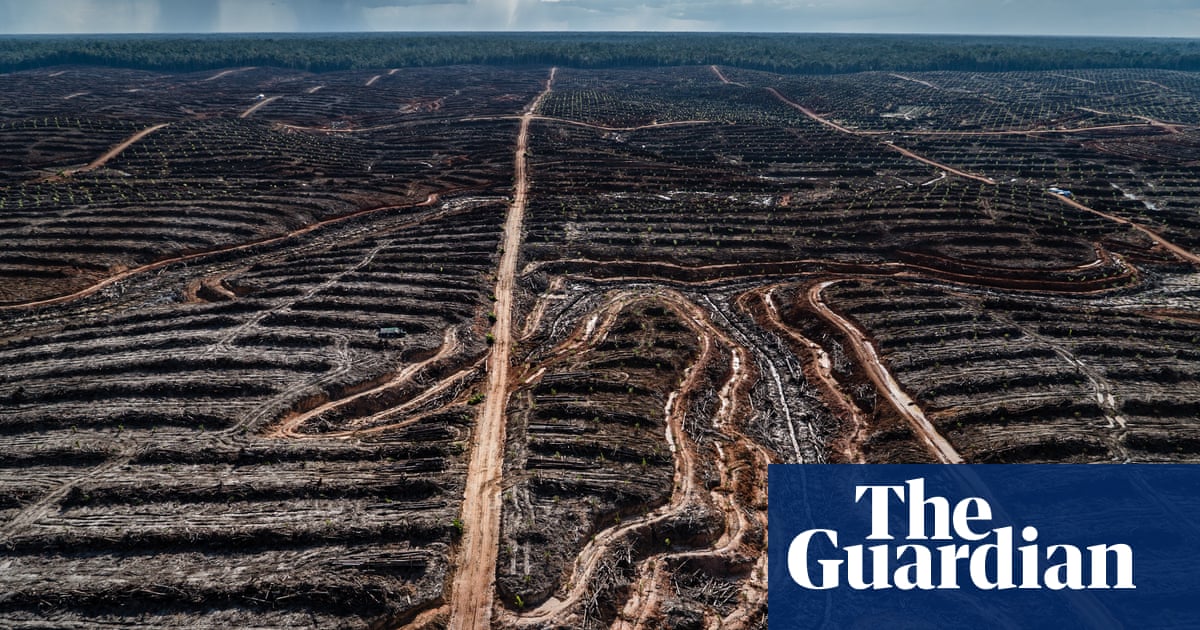 From mince pies and biscuits to lipstick and soap, palm oil grown on deforested land in south-east Asia will have been hard to avoid this Christmas. The vegetable oil is found in almost half of all packaged products i...