As Jimmy Gopperth prepares to begin his seventh season with Wasps on Saturday, just a few months after his 38th birthday, and as someone who has enjoyed successful spells in the Premiership, the Celtic League and Super Rugby, he is better placed than most to pass judgment on rugby’s evolution. “I think we’re the only professional sport that changes its rules every single year," hy sê. “It’s forever changing.”

Perhaps the secret to his longevity, dan, is that Gopperth has learned not to sweat the small stuff. Amid all the law tweaks, the shifts through the World Cup cycles in favour of attacks, then defences, for Gopperth it remains a simple game. “I don’t know if they’re getting lost with what they’re trying to achieve with it, but at the end of the day you’re still trying to score tries, you’re still trying to get more points than the other team and win the game.”

To further illustrate Gopperth’s staying power, these days he lines up next to England hopeful Jacob Umaga – when he broke through in Wellington he played with his uncle, the former All Blacks captain Tana. Before that, it was growing up on a farm, on the western coast of New Zealand’s north island, that gave him his healthy perspective from an early age.

“I’m from a rural town, a country lad from a farm, milking cows, living on the beach and going surfing," hy sê. “I’ve always had that outside life, rugby is not everything. That’s been the key for me, I’ve always had that since I was a kid. I’ve always wanted to be the best rugby player I can be but I also love those extra activities whatever I’m doing.”

Gopperth is currently seventh on the all-time Premiership points scoring list – one place above Jonny Wilkinson, who he was signed to replace at Newcastle in 2009. When playing for the Falcons, Tynemouth provided the perfect surfing spot but these days he has to travel a little further, either to south Wales or Croyde in north Devon to get his fix.

“It’s about having a balance on and off the field,” adds Gopperth. “Recovery is key, I always make sure that’s spot on. If it’s not surfing, I’ll be playing golf or spending time with my family. That kind of stuff allows me to fully switch off from rugby. I don’t think about rugby at all, that has been a massive part of me keeping my drive and my hunger to play. I talk to the younger guys and tell them to make sure they have something outside of rugby because you need to switch off, you can’t live this life every single minute of every day because it’ll just burn you out.”

Gopperth’s zeal for life outside rugby is commendable but do not confuse him for someone who does not have sharp insight into the game. He dismisses suggestions that the British & Irish Lions series in South Africa exposed a deep-rooted problem in the game – only one in the tourists’ coaching manual – and he is unconvinced by the new law trials which, on the face of it, are designed to make rugby more spectator friendly.

“The issue with the Lions was just tactical," hy sê. “You’ve seen how the Wallabies have gone and beaten South Africa – because they play with the ball.

“It’s not about the state of the game, it’s how you play it. The Lions tried to play South Africa at their own game and it didn’t work. Australia have played how Australia play and they’ve found a way to beat them twice.

“Some of these laws are very defensive orientated. If you get held over the line the defence is rewarded with a restart to relieve the pressure. They’ve looked at latching because they want safety in that area but it’s also a defensive move. But these days, rugby players are brilliant individuals, they understand the game, so if you give them the right tools they will find a way.”

Gopperth has been finding a way since 2003 and insists he feels “the same as I did when I was 21”. Youngsters such as Umaga and Charlie Atkinson are keeping him on his toes at Wasps’ new £4m training centre in Henley-on-Arden and last month Morne Steyn – just a year his junior – was kicking the winning penalty for the Springboks against the Lions. Accordingly, Gopperth is in no rush to retire just yet.

“Someone told me years ago that knowledge is not yours to keep, you need to pass it on,” says Gopperth, who will start on the bench against Bristol on Saturday in Wasps’ first match of the season, having been the first club in new-look 13-team league to have had a bye last weekend. “And it’d be silly of me to have all this knowledge of playing in different countries and different competitions and not pass it on to these youngsters coming through. At the moment I’ve got no feelings of when that time [to retire] will be. We haven’t even started the season yet so maybe ask me again around Christmas!” 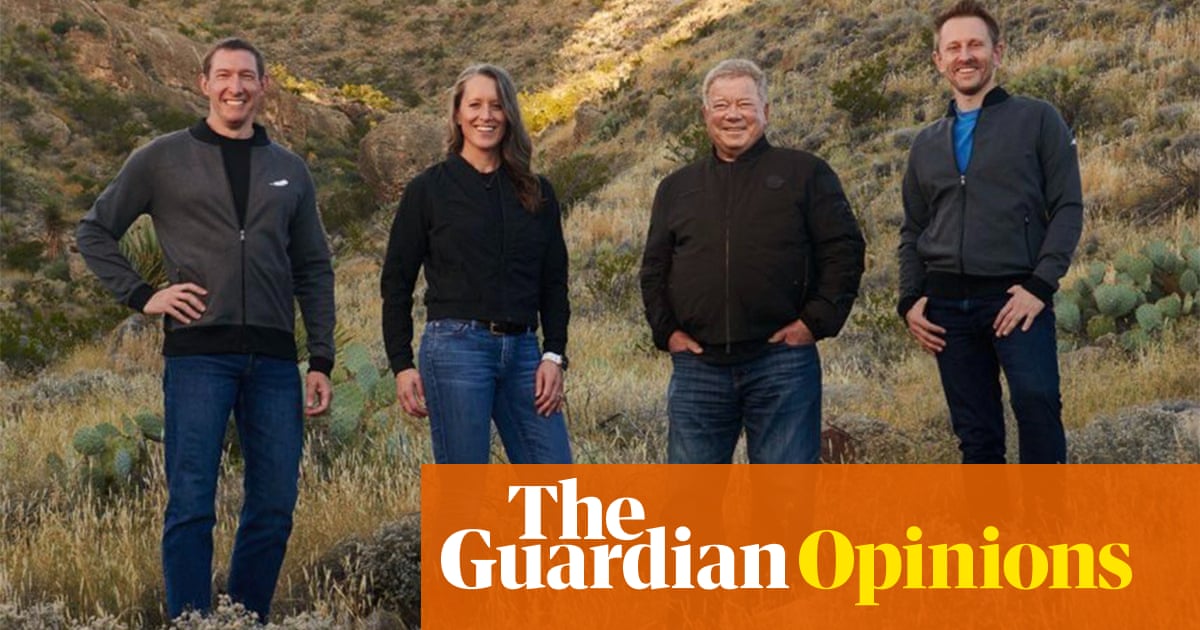