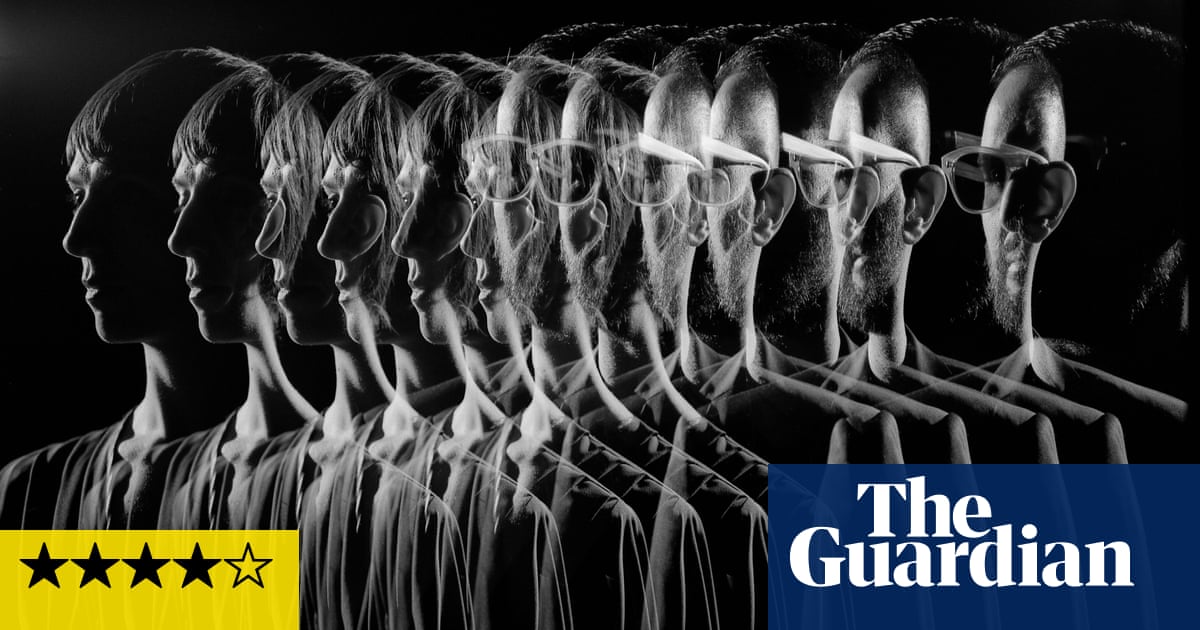 Radwan Ghazi Moumneh has had a hand in some of the most astonishing experimental music this side of the millennium, both behind the scenes as recording engineer at Montreal studio Hotel2Tango and on stage fronting his own project, Jerusalem in My Heart. The Lebanese artist merges folk instrumentation and field recordings with abyssal drones and tectonic electro-acoustics, forming a foundation upon which his grave, guttural vocals are sung in Arabic.

On Qalaq, he inverts the orchestral premise of his prior LP, choosing instead to collaborate with avant garde peers in a remote, individuated and turn-based capacity – one that invites each guest artist to interpret the record’s titular theme of deep worry and anxiety for Lebanon. The result is an album that’s as defiant and visceral as it is vulnerable.

It doesn’t open so much as it explodes, with Moumneh’s distorted laments tersely rattled by the shellshock blastbeats of drummer Greg Fox. This destructive, damaged beginning haunts the rest of the album like a spectre: Moumneh’s agitated buzuq shredding spars with intercepted transmissions, relentless electronics and the might of the Turkish davul drum; He shares a phantasmic tape-loop duet with Lucrecia Dalt; Abenaki artist-activist Alanis Obomsawin even sings a lullaby for his children – but the threat of the next explosion courses through each moment, each thought on Moumneh’s mind.

This was a record planned long before the pandemic, long before the corruption-induced blast in Beirut last year, its timeliness underlined by the inevitability of horror during escalating crisis. Qalaq stands as an essential expression of this pain, bearing witness to a manufactured apocalypse unleashed upon place and people.