The widow of a former top civil servant who was heavily criticised in the government’s inquiry into the Greensill affair has described the process as a “travesty” set up to scapegoat him and “distract attention” from events after his death.

Boris Johnson has already been accused of orchestrating a cover-up over the lobbying scandal after an official review issued a mild rebuke of the former prime minister David Cameron.

The report written by the solicitor Nigel Boardman claimed the former UK cabinet secretary Jeremy Heywood was “primarily responsible” for the businessman Lex Greensill securing a role within government during Cameron’s premiership. Heywood “should have considered the issue of conflicts of interest” as it should have been apparent that Greensill was building a company, Boardman found.

But in a scathing response on Friday, Suzanne Heywood accused Boardman of repeatedly denying requests for her late husband to have representation after she first approached the review in late April and only including her one week before publication.

“Last week I was called in and Mr Boardman read out his conclusions to me. I tried to challenge him on his independence, to which he wouldn’t respond, so it has been travesty of process,” she told BBC Radio 4’s Today programme.

“They have been trying to set up my husband as far as I can see to divert attention from things that happened much later after he died.

“I am horrified that I have to be here to try and defend my husband against what has been a fabricated attack on him and an absolutely horrible process.”

She defended her husband’s original role on the basis that the then coalition government was seeking to prioritise supply chain finance, with which Greensill was familiar, as a means of helping small- and medium-sized enterprise. His appointment was made with ministerial approval and he had come with a clean CV, she added.

The Cabinet Office has said the inquiry process was fair. It said everyone referenced in the report was treated in equivalent terms by the review team and that Lady Heywood had access to all relevant papers.

Boardman was appointed in April to run an independent investigation into government contracts and lobbying involving a number of senior Conservative politicians including Cameron, the chancellor, Rishi Sunak, the MP and former health secretary Matt Hancock and the peer Francis Maude.

After leaving government, Cameron became an adviser to Greensill Capital and lobbied ministers including Sunak for access to government-backed loans.

Critics have claimed Boardman should not have been in charge of the inquiry because of his close relationship with the government and the Conservative party – he has been a non-executive director at the Department for Business, Energy and Industrial Strategy and is a former Tory party candidate. 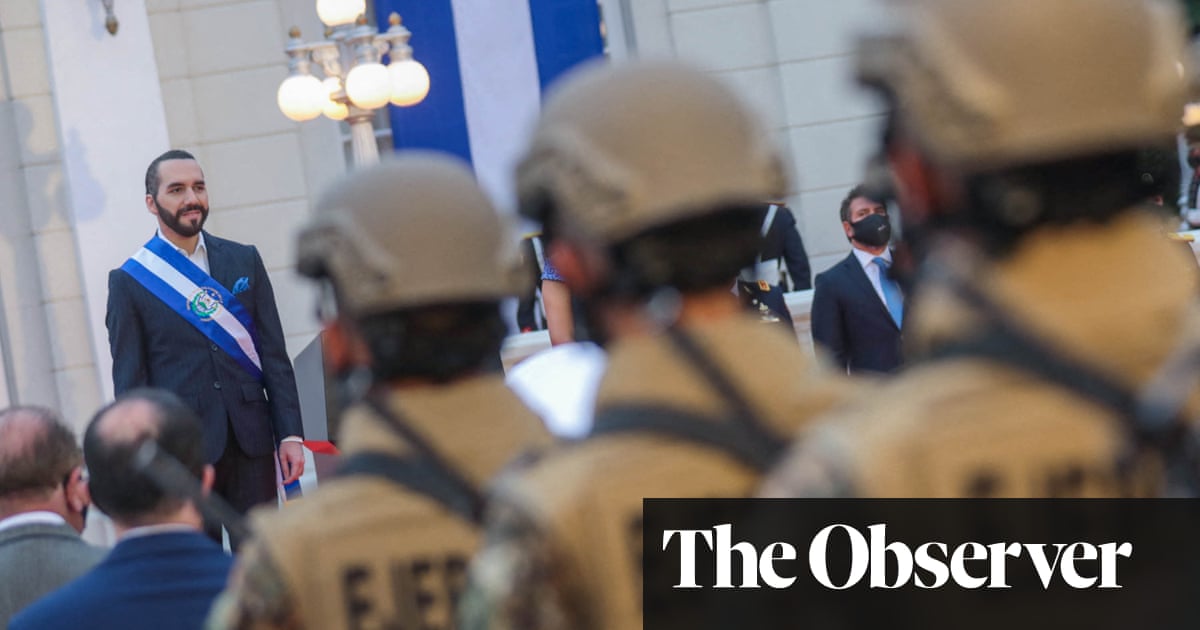 A government review into the Greensill scandal, launched in response to David Cameron’s lobbying attempts, has called for a new code of conduct and greater transparency around who is funding lobbying in Whitehall. The...