Jen Brister: ‘After 10 minuti, two-thirds of the audience had left!' 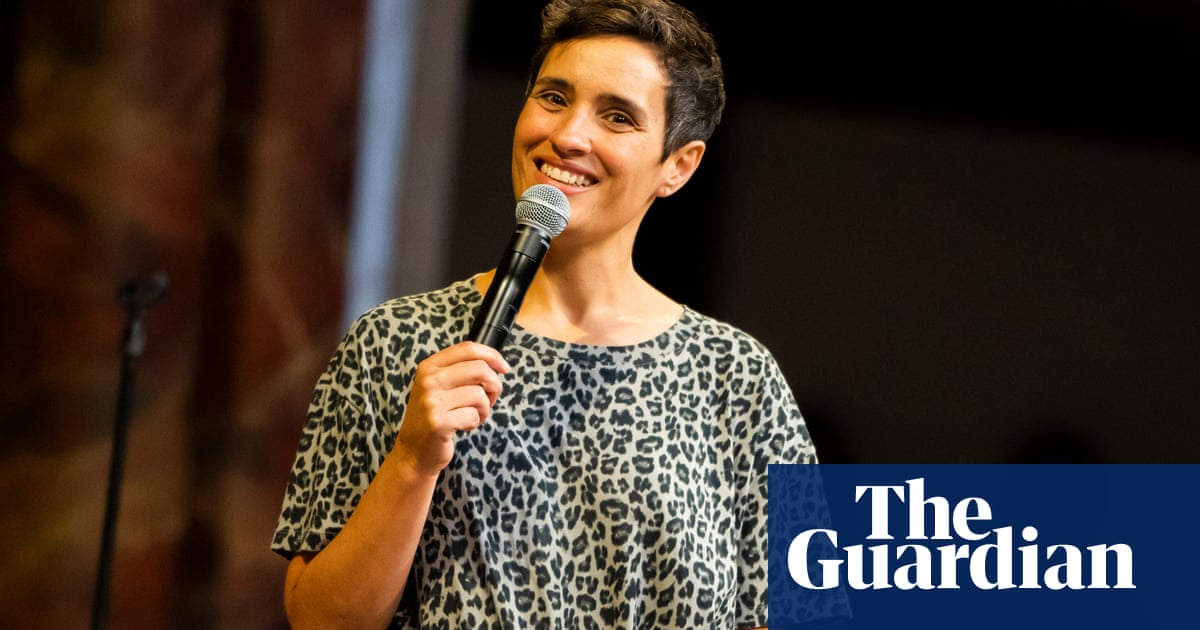 What’s an important lesson you’ve learned from being a standup?
Don’t worry about what anyone else is doing. Put your head down and focus on being the best comedian you can be, not what panel show you can get on, or how many likes you got on TikTok. Just get good at comedy because they can only ignore you for so long.

Can you remember a gig so bad, it’s now funny?
I did a gig in an all-inclusive holiday resort in Cyprus. Era 40 degrees and the air con in the venue had broken. The first act wasn’t from the circuit and his jokes seemed to have been recycled from one of Jim Davidson’s sets from the 80s. Annoyingly he had the gig of his life and as there was no compère, he had to bring me on which he did by saying, “I’ve got to go now but sadly the next act is … a woman!” The audience began booing and I walked on stage to virtually no applause. I had to do 30 minuti. By the time I was 10 minutes in, two-thirds of the audience had left. The room was so hot, my face was bright red and I was sweating profusely. I was conscious that I looked less like a comedian and more like a menopausal woman having a very public breakdown. When I got off stage, the promoter locked eyes with me and said, “We’ve never booked a woman to do comedy before” and promptly walked off. My flight wasn’t until 9pm the next day, so had to spend the day walking around the resort with a towel over my head so no one would recognise me. intendo, now I look back and think it’s hilarious! ok, I’m still traumatised.

What’s your process for writing new material?
Ninety per cent of anything I have ever written is improvised on stage, either at a new material night or at a gig that I’m having fun at. Often I might come up with an idea and make a note of it, but I rarely sit at home in front of my laptop and write fully formed jokes. This means I have to leave my house to come up with new material, which I actively resent.

Best heckle?
I block out anyone who is funnier than me when I’m on stage.

What is your forthcoming show about?
It’s called The Optimist and anyone who has ever seen my standup before will know that being upbeat is not my jam. The show is about how I’m a bit of a prick and I need to find reasons to be optimistic, if not for me, for my kids. It’s fair to say I’m at the stage of writing the show where there’s a lot of shade and I need to find the light.

Any pre-show rituals?
I don’t have any rituals, I’m not very superstitious. Saying that, since my mum died earlier this year, I wear her necklace on stage and I feel like she’s on stage with me.

Best thing about being on tour?
This is going to sound very earnest, but the absolute best thing about touring is having an audience who have invested their money and their evening to spend with me. I am never not amazed and grateful that people turn up.

Worst thing about being on tour?
The travel, the crap food, the crap hotels, the nights after a show where you’re a bit wired, can’t sleep but have no one to talk to.

Any comedy bugbears?
I am not going to moan about being paid to do a job that I love. But if I was that prick, I would say predatory men. They know who they are, and we know who they are. Tick tock, boys.

Best advice you wish to give?
As a woman who is heading inexorably towards 50, can I just take this opportunity to say to any young person who might be having a shit time and wondering if this is it. It isn’t. It gets better. My 20s were awful, my 30s weren’t much better, but my 40s have been great. I can’t wait to be 50 because I know it’s going to be my finest decade. Life can and will get better. You have so much to look forward to.