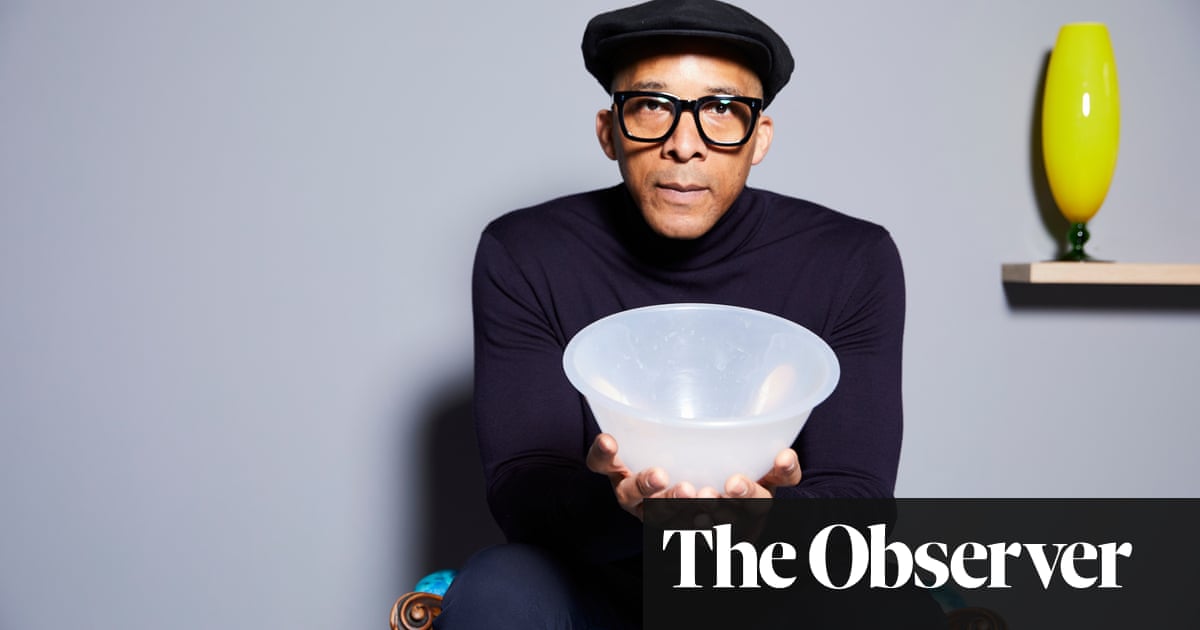 I call my real “father” TMWCTMB – “The Man Who Contributed Towards My Birth”. He didn’t come into my life until I was 45 and I discovered all the half-brothers and half-sisters [25 in total] he’d had with other women. But we stayed with my uncle when I was young. We’d gone into a refuge after I was born, but I don’t remember that. My earliest memories are of being at the house of a friend in Stoke Newington. He lived next door to a Jewish family who had a plum tree that leaned over the back garden and dropped plums, which we ate. I said: “We should knock on the door and ask to stand on the wall and take plums off the tree too.” The neighbour didn’t reply but nodded yes at us ruffians and looked quite fatherly and proud standing at his french windows.

School had two big influences on me. Primo, the racism I received – being called names and having eight people out to get me at lunchtime – and second the food. I was excited to be in line for lunch. The constant noise. Lots of talking, which we weren’t allowed in classes. To hear the dinner ladies with their big spoons against metal trays. And I used to get lots of food given me, from people who were being bullied and wanted protecting. I remember once sitting, like Henry VIII, with six sponge puddings in front of me.

But talking about unusual concoctions, there was Mr Tea, as he was called, at the charity Oxford Cyrenians. Ha aggiunto, to his Weetabix, teabags, coffee and sometimes zucchero. But he enjoyed it, that’s the main thing. It made no sense to me but every sense to him. For all I know he could be another Blanc or Ramsay.

At the time of my breakdown the only thing I was eating was a double cheeseburger from McDonald’s in the car park where I was sleeping for about a week. When you’ve been in that state – call it a no man’s land, because a future can’t be seen – people say, “Why don’t you snap out of it?” The answer is: I didn’t even know most of the time that I was alive, never mind being able to talk about it. Anche, when I reached rock bottom, I was a pillar of the community, helping a number of young people, families, fathers, people in prison. If I’d said, “I’m broken. Can you help me?", they’d have looked at me and said, “Can we help you?"

Food hell would be a place with absolutely no food. Because I like a lot of food, including food I didn’t even think I would ever like – oysters, mussels, jellied eels. When I first ate boiled tripe with cabbage, cooked for me by an Irish family, ho pensato: ‘Wow. This is the future.”

Ristorante
I first went to Wong Kei in Chinatown, Londra, quando ero 15. A group of models and photographers took me to eat and I had a bit of everything on the table. But I most loved sweet and sour pork Hong Kong style, with special fried rice. I’ve been going to Wong Kei for that ever since. 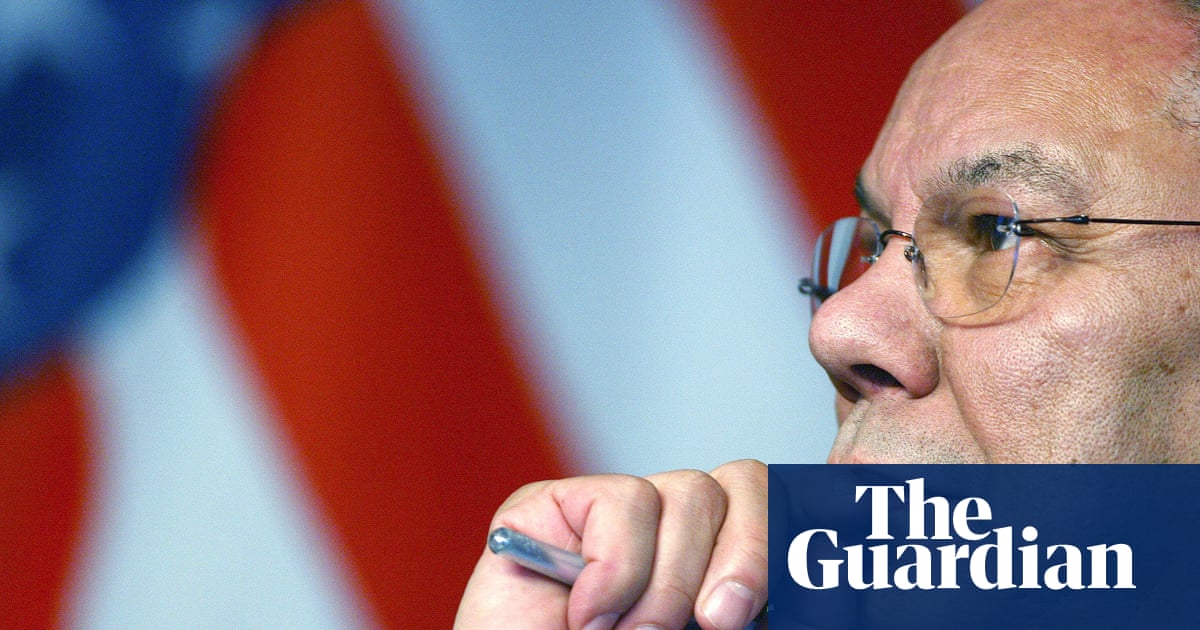 Nome: Pawternity leave. Età: At least five years old. Aspetto: None, for up to three weeks. No appearance where? At work. It’s like paternity leave, but for dogs. My dog doesn’t have a job. Or cats, or any animal....