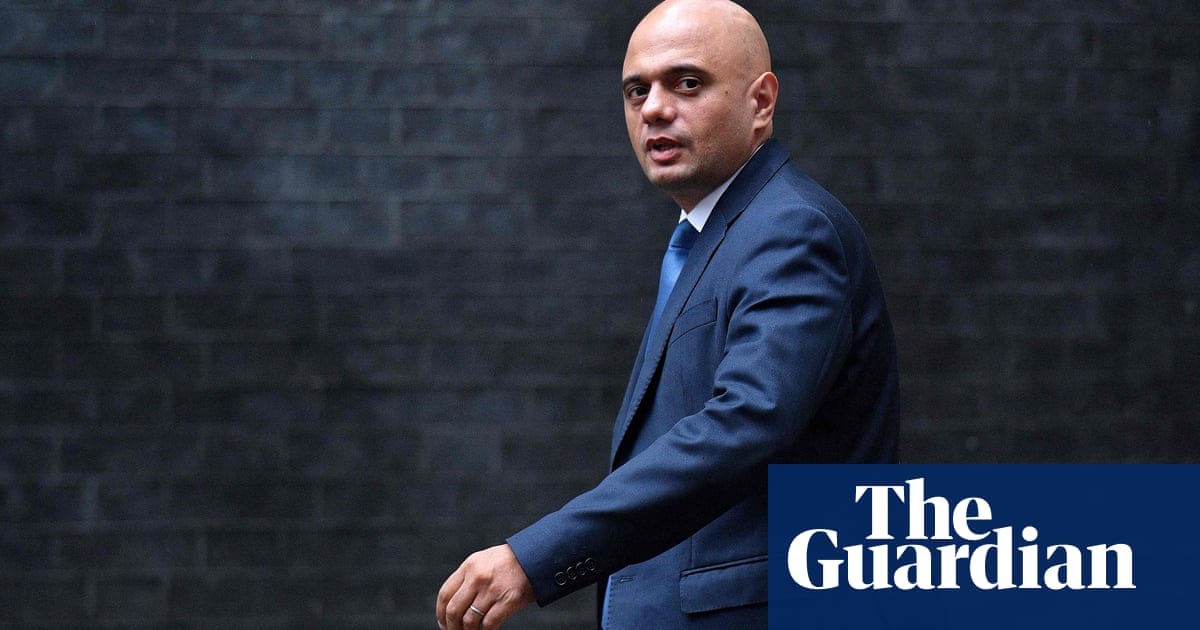 Covid restrictions will return if the virus gets “out of control” again this year, the UK health secretary has said, with a dangerous new variant or the NHS at risk of being overwhelmed identified as the moment “plan B” could be triggered.

Sajid Javid said he thought another lockdown was unlikely but admitted it would be “irresponsible” to rule out ordering people stay at home in England for a fourth time since the pandemic began.

He urged the public to remain vigilant after ministers published their “winter plan”, which will rely on vaccines to help life remain as close to normal as possible in the run-up to Christmas, despite Covid cases and deaths already being at a much higher point than they were at this time last year.

Under plan A, the focus will remain on ensuring the 10% of people who have not had a jab yet get their first shot, rolling out boosters to the over-50s and clinically vulnerable and offering to inoculate children aged 12 aan 15.

Egter, if the Covid situation deteriorates, face masks could be made mandatory again on public transport and in shops, vaccine passports may be introduced and people could be asked to work from home again where possible.

Javid said there was not one single trigger point that would lead to plan B being introduced, but suggested it was likely to come into force if a dangerous new variant emerged against which vaccines were less effective or the NHS was at risk of being overwhelmed.

“I don’t think we’re going to have another lockdown,” he told BBC Breakfast. “The vaccines are working and other measures, but I think it would be irresponsible for any health minister in the world to say that or that is 100% ruled out.

“Not least because I just don’t know if sometime in the future – next year, the year after, the year after that – there might be a vaccine escape variant that doesn’t work with the current suite of vaccines. So I think we always have to be vigilant.”

Javid later told BBC Radio 4’s Today programme: “If the situation – and it’s an if – if it gets out of control … we will, natuurlik, have to act and take potentially new measures. I think it’s right that we set out what those are and plan for them now just so we’ve got them up our sleeve in case.”

Javid also said the dual pressures of a difficult flu season and Covid meant that NHS capacity would be watched very closely.

“A dangerous new variant would of course be of huge, significant concern,” he told Sky News. “But there could be other issues – so for example, what happens in the NHS is going to be hugely important to me, to the whole country – making sure that we don’t get to the point again where the NHS becomes unsustainable.”

Asked what level what would be unacceptable, Javid cited the level of hospitalisation and pressures on A&E and the health service’s workforce.

He also defended Conservative MPs appearing without masks when packed together in the Commons or around the cabinet table, saying their actions were “consistent” with government advice because it only applied to people meeting inside “when they are with strangers”.

“They’re not strangers,” Javid said of his colleagues.

“People putting out misinformation – just outright lies – clearly, it doesn’t help," hy het gesê. “I would just appeal to anyone that’s in a public position, please don’t do that. You’re really hurting people because the vaccines are saving lives and you’re doing the opposite by spreading lies. So that kind of thing, natuurlik, it doesn’t help.”