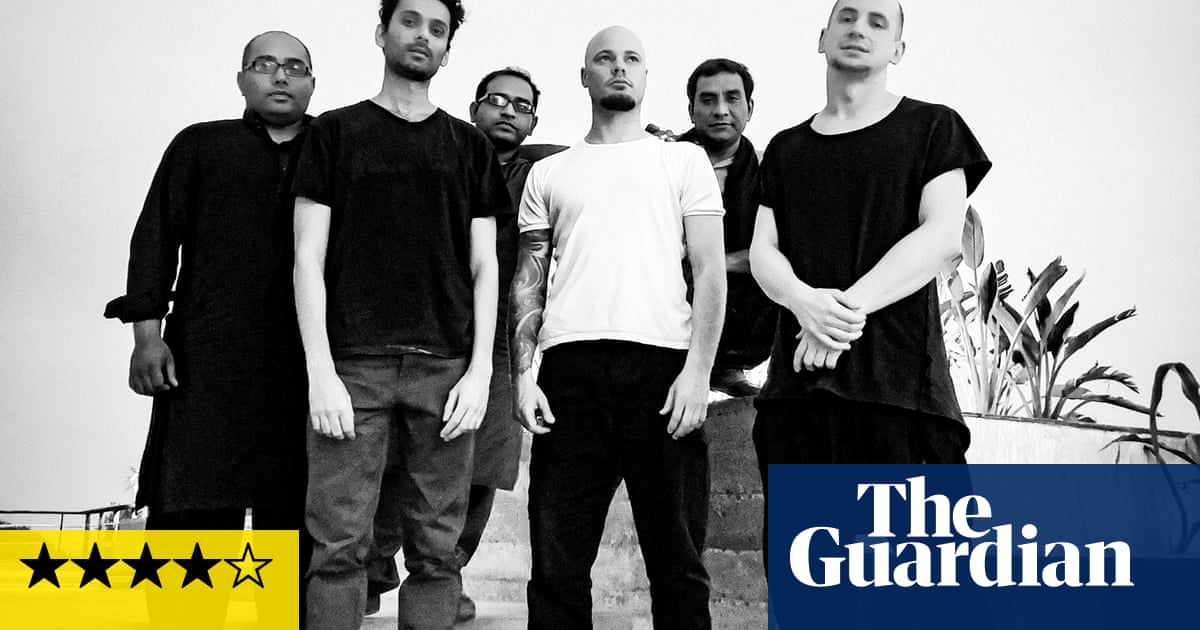 Ťhe Pakistani improvisational quartet Jaubi gained international recognition with 2020’s Ragas from Lahore LP, a collaboration with London-based jazz instrumentalist Tenderlonious that tapped into the spiritual jazz tradition of reworking Indian classical compositions to create a new improvisatory hybrid – a gesturing from the outside in, as the likes of Yusef Lateef and Don Cherry had previously explored. During the same improvised sessions in April 2019 that produced Ragas from Lahore, Jaubi recorded a separate, thematic suite, Nafs at Peace. Now released as their debut group album, Nafs at Peace starts in the Indian classical tradition and extends its tenets outwards to subtly incorporate atypical instrumentation such as the guitar, synths and drum kit.

The album takes its title from the Qur’an’s evocation of “nafs”, meaning the ego or self. The holy text describes three levels of nafs: the soul inclined to evil (an ego-dominated existence, serving temptation), the self-reproaching soul (an internal battle from sin to repentance), and the tranquil soul (the state of serenity, transcending sin). Across seven tracks, Jaubi effectively convey this journey of the self via shifts in musical character – from a hip-hop swing to classical ragas and ferocious jazz improvisations – and a subtle increase in pace and intensity. Ambient opener Seek Refuge interweaves the melodies of Zohaib Hassan Khan’s sarangi and Ali Riaz Baqar’s thumbed guitar; 然后, on Insia, drummer Qammar Abbas locks in with tabla player Kashif Ali Dhani to build a head-nodding groove. This newly-established stability is soon disrupted by the lengthy morning Raga Gujri Todi, shifting from a seeming balladic stasis into a clattering funk, as if reflecting that internal battle of the self. 相似地, mid-tempo number Straight Path maintains an opposition between guest Marek Pędziwiatr’s expansive synth melodies and Dhani’s dense, polyrhythmic tabla playing, increasing in speed to the end. These moments of tension and potential release disrupt expectations in the improvisational swirl of concatenating solos, creating a momentum that resists monotony, keeping the listener gripped and holding out for any resolution.

It comes on the closing, title track. Tenderlonious makes a guest appearance here with a fierce, Coltrane-inspired soprano sax solo. Jaubi’s power is in full force during this elongated crescendo: as each member takes their turn to solo, continually vamping the melody, a strange tranquility emerges from the chaos, and that transcendence feels finally earned.