After two years of eating in near-monastic silence, children in 일본 have been given permission to chat to their classmates over lunch, as Covid cases in the country continue to fall.

Throughout the pandemic, primary and middle school classrooms have reverberated to the sound of cutlery meeting crockery and, 일부 경우에, piped music, but the young diners have been silenced as part of efforts to prevent the spread of the virus.

In many schools, children have been told not to eat while facing each other and to refrain from talking to their classmates. 대신, they must observe mokushoku – or silent eating.

Their desks will continue to face the front of the classroom, 하나, and they will have to wear a mask when they join in a communal chorus of “Itadakimasu” – a widely used expression of thanks uttered before eating.

Parents, 그러나, were divided. While some were pleased their children would now be able to interact normally with their friends, other said lifting the ban was premature. 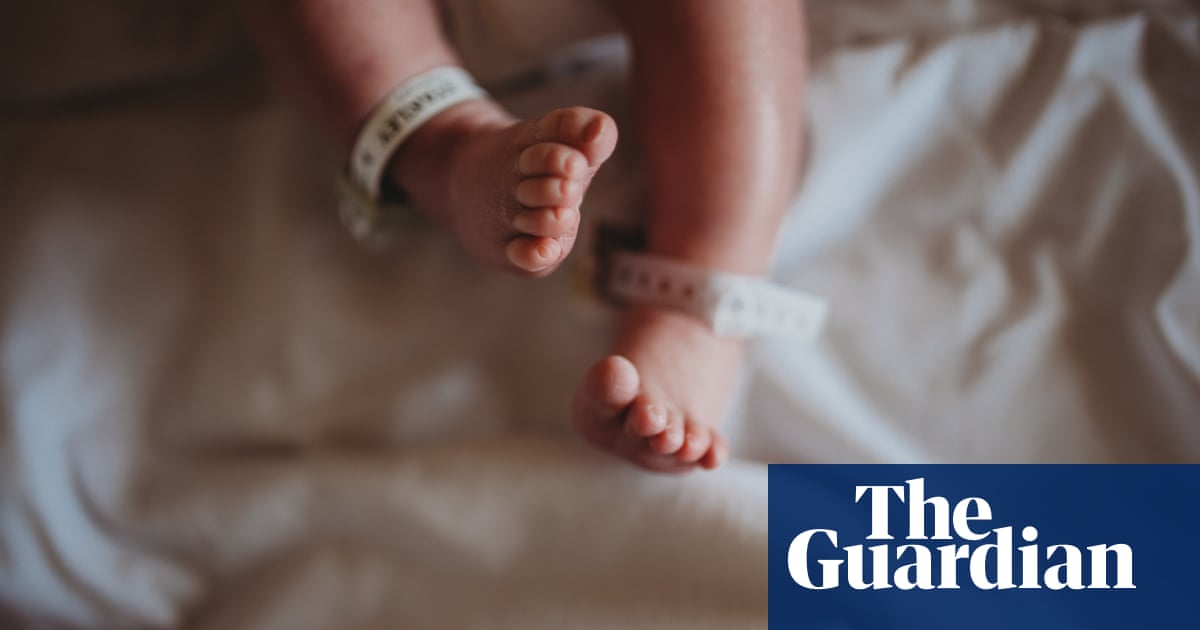 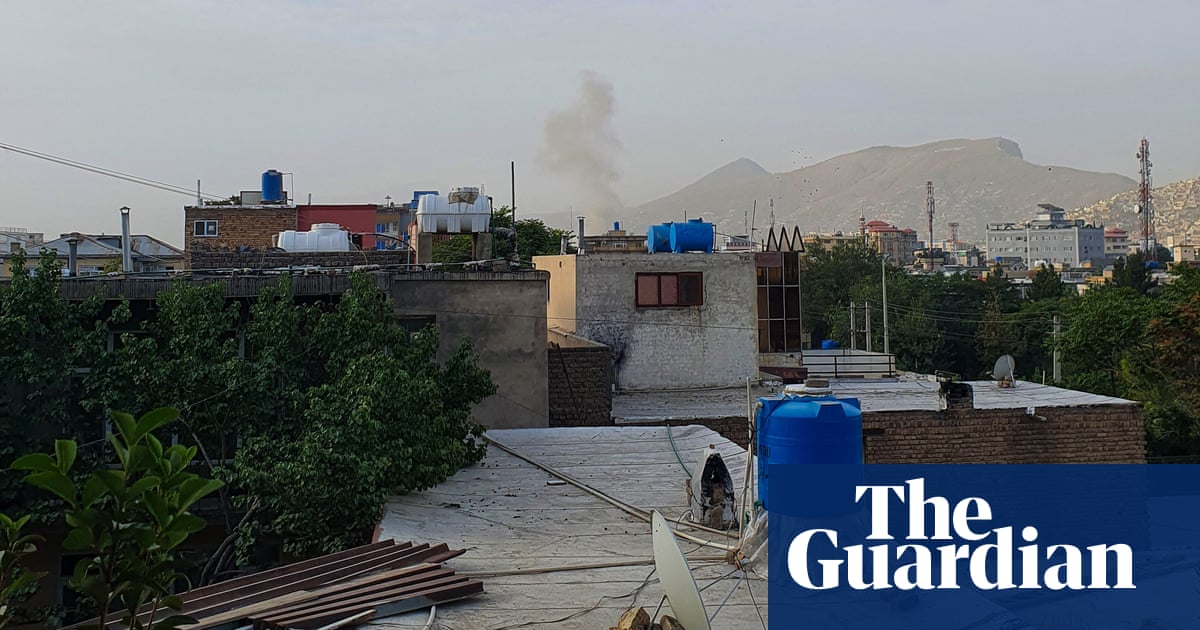 In the end it was one of the oldest mistakes in the fugitive’s handbook that apparently did for Ayman al-Zawahiri, the top al-Qaida leader killed, according to US intelligence, by a drone strike on Sunday morning: 그 ...