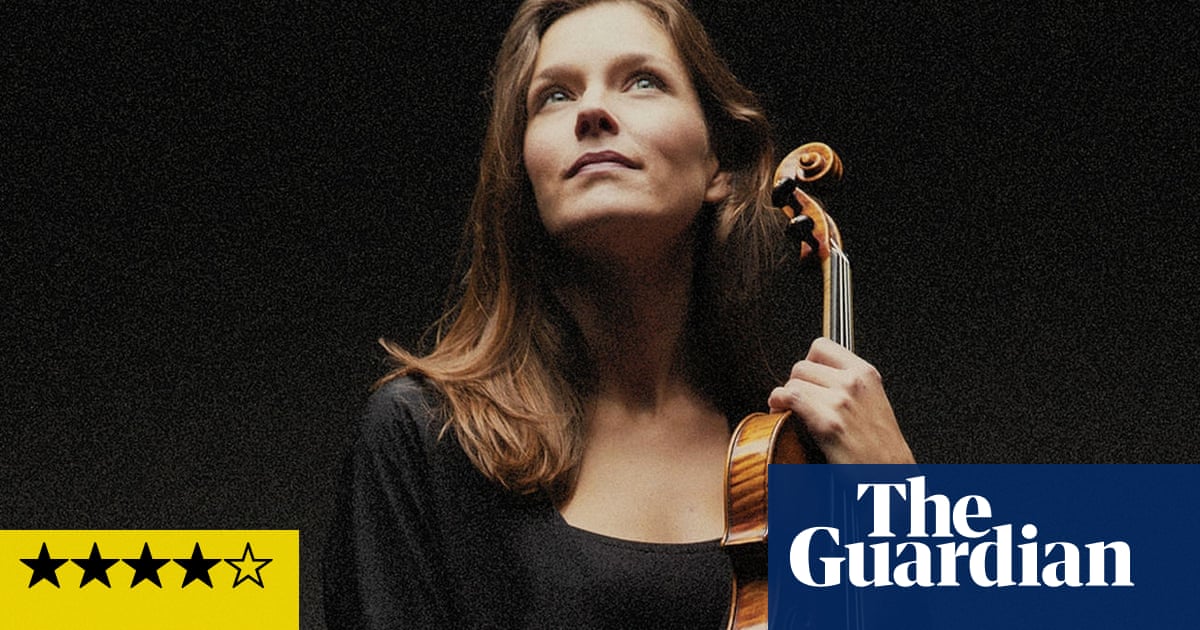 There’s such intelligence and connoisseurship in this documentary about the Dutch violin virtuoso Janine Jansen and her recent mission to record an album with 12 of the most exquisite Stradivarius violins in existence – that is, violins made by the great Italian craftsman Antonio Stradivari (1644-1737), of which perhaps around 500 are now extant. Il 12 that Jansen records with are a veritable European Super League of Strads, and the film absorbingly tells us about the great musicians who used to own them.

It’s impossible not to be overwhelmed by Jansen’s mastery of her instrument, and the fineness and the delicacy of her response to each Stradivarius; from each she conjures vivid stabs and blocks and twines of sound. (I notice that some of the English musicians she speaks to have that distinctive, eccentric high-classical mannerism of calling these precious violins “fiddles”.) Jansen is a rather remarkable personality; brilliant but entirely without what the English used to call “side”: she is completely candid, open and unpretentious, no false modesty, no false anything.

Despite being briefly stricken with Covid halfway through the recording, she has amazing energy and commitment, ready to record take after take – to the good-natured dismay of her friend and accompanist, no less a figure than Sir Antonio Pappano, the Royal Opera House’s music director. The poor man is visibly wilting as Jansen, with girlish glee and excitement, asks for more and more work on the music. It’s a treat to watch these two rehearsing together, absolutely secure in their respect for each other and for what they are doing.

This is a lovely documentary, though if I had a tiny reservation, it’s that I wanted a longer, more continuous slab of performance from Jansen. But this film is a vitamin-boost.

Janine Jansen: Falling for Stradivari is released on 2 September in cinemas.

We love anniversaries. This year is being pushed as the centenary of modernism, since The Waste Land and Ulysses were both published in 1922. But Edvard Munch had TS Eliot and James Joyce beat. Nel 1892, Munch painted ...