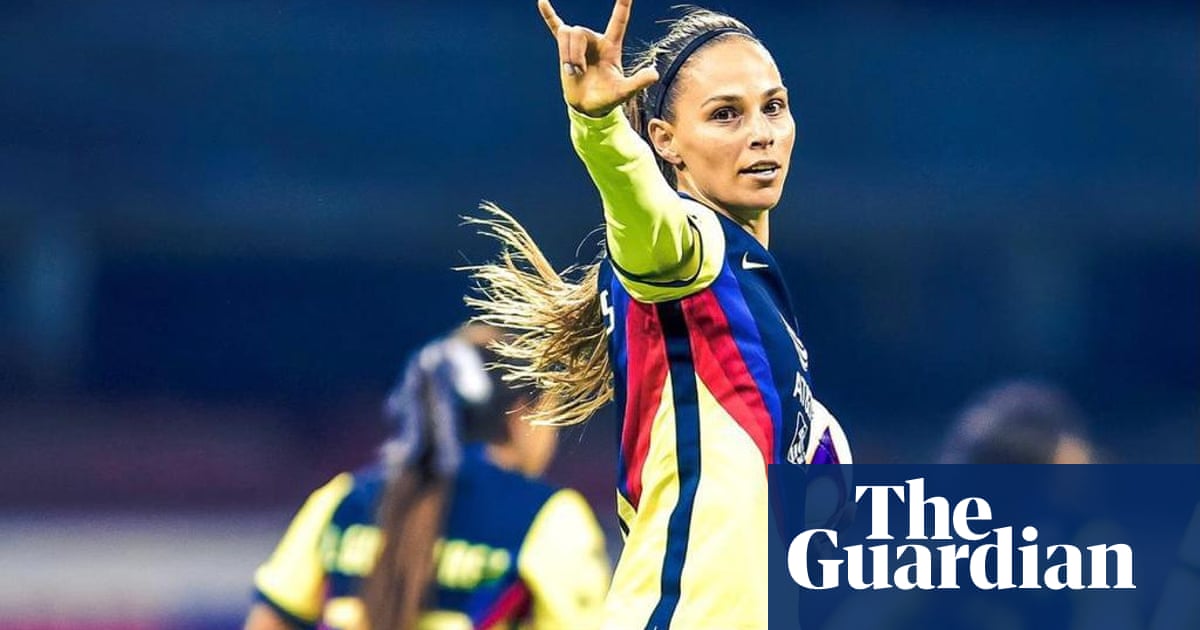 Battling sexism, giving a talk at Harvard University, running a podcast and stopping elite strikers – another day in the life of Janelly Farías.

There’s much more to the 31-year-old Mexican-American defender than just her abilities on the field. Aside from her roles with Mexico’s women’s national team and Club America in Liga MX Femenil (Mexico’s top flight for women’s soccer), she has gained attention for her activism and drive to make social change through the sport. It is an ongoing endeavor for Farías, and close to home, it’s a fight she knows all too well.

“My family rejected me for being gay, it was one of the most difficult times of my life. I lost the passion for soccer, just for everything,” said Farías in a recent interview with the Guardian. “I quit my senior year [of college soccer], I didn’t even finish playing.”

She took an abrupt break from the game, and while soccer left her life, Desafortunadamente, so did her relatives who were not accepting of her sexuality.

And then her nephew was born. Inspired by his unconditional affection, Farías gradually reconnected with her “very machista Mexican family”. Little by little, progress was made.

By her mid-20s, she decided she was also ready to return to the field.

After taking a few years off, she was rejuvenated by watching Mexico play in the 2015 Women’s World Cup. She wanted a professional career, but knew that she wasn’t going to make enough money to make ends meet solely through playing.

“I made a plan,” said Farías of her need to save money to prepare for life as a player. “I had multiple jobs. I was a personal trainer, private soccer coach, soccer coach, athletic director.”

After working for three years, she quit her jobs to fully dedicate herself to playing. Her Liga MX Femenil debut followed in July 2019 for Chivas. Now with Club America since the start of the 2021 clausura, Farías has established herself as one of the more recognizable names in the league. And through that recognition, she’s realized the power that she has to influence change.

“Somewhere along my path, I realized that I have this platform,” said Farías. “I need to use it because there are so many women and people out there that have been silenced.”

En 2019, she wrote an article for the Advocate against the use of a homophobic chant by Mexican soccer fans. En octubre 2020, she led an online talk at Harvard University titled “Navigating the Borders of Gender, Cultura, Language, and Sexuality in Sports and Beyond.” Most days, you can also find Farías running her podcast Transforma Tu Impacto (“Transform Your Impact”) and fighting for women’s and LGBTQ+ rights on social media.

Most recently though, she has gained headlines for calling out a prominent Mexican player for a sexist comment on Twitter.

“Game for Barbies! In soccer there is contact…” read a tweet from Tigres defender Carlos Salcedo, who had earned a second yellow after a poorly-timed tackle during a 3-1 loss on 10 abril.

Farías was furious when she saw the post, but saw it as an opportunity. “It’s OK to be angry when you see these things. What matters is that you convert that anger into positive action,” Farías said of the incident. “In this case, educating people.”

She quote tweeted the comment with a message: “This ease of using ‘femininity’ to mock and insult each other between men needs to stop and is part of the problem we have in our society. ‘Game for Barbies’ or ‘Game for Women’ in this context is the same and is the type of comment that we have to deal with.”

Farías is fearless on such matters and she wants others within women’s sport in Mexico to know that they too can have influential roles if they speak up. Looking north of the border, the defender is encouraged by high-profile female soccer players.

“Megan Rapinoe is an idol. I really admire her, I admire what she’s doing,” said Farías. “I think the whole world can learn from the social activism that the US women’s national team is doing, and in an ideal world, we would do the same here in Mexico.”

Similar to the pay discrimination suffered by female soccer players in the United States, Mexican soccer also has a significant pay gap between Liga MX Femenil and the men’s Liga MX. While it’s not uncommon for players make millions of dollars a year in Liga MX, some Liga MX Femenil players are only paid $100 a $200 un mes.

“It’s just not fair to have the same expectations, the same standards as the men when it comes to playing when we don’t have the same resources,“ stated Farías. “I have the resources that I need. I’m very grateful for that, but not everyone has those resources.”

“More than anything, it’s a reflection of the inequality in our society, in our culture," ella añadió. “We need to recognize it for us to make the change.”

The fight goes on for Farías, and on the field, women’s soccer in Mexico can now count on her in a new era for the national team. Under manager Monica Vergara, who took charge in January, Farias was called up for friendlies against Slovakia and Spain in Europe. Years after watching the Women’s World Cup from home, Farias is now part of the campaign for Mexico reach the 2023 edition.

And she won’t let this opportunity slip away. “I am going to be at the next World Cup,” said Farías. “I have that very clear.” 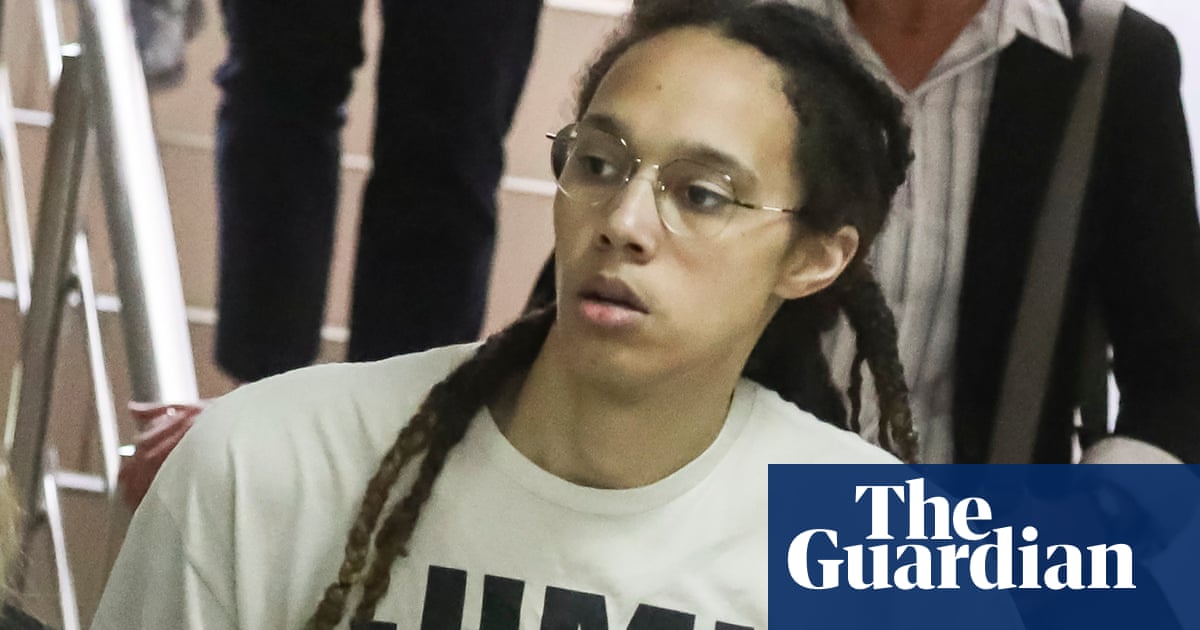 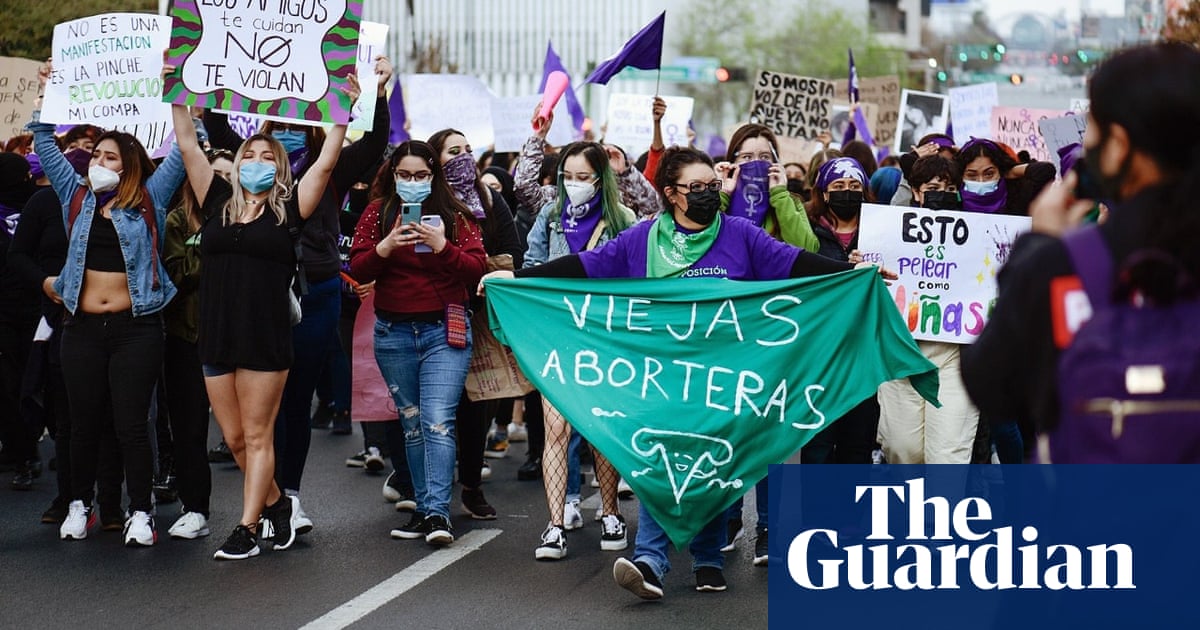 How Mexican feminists are helping Americans get abortions

In late January, por poco 70 abortion rights activists from across Mexico gathered in a city along the US-Mexico border. For three days, they huddled in hotel conference rooms, video chatting with activists in the US, w ... 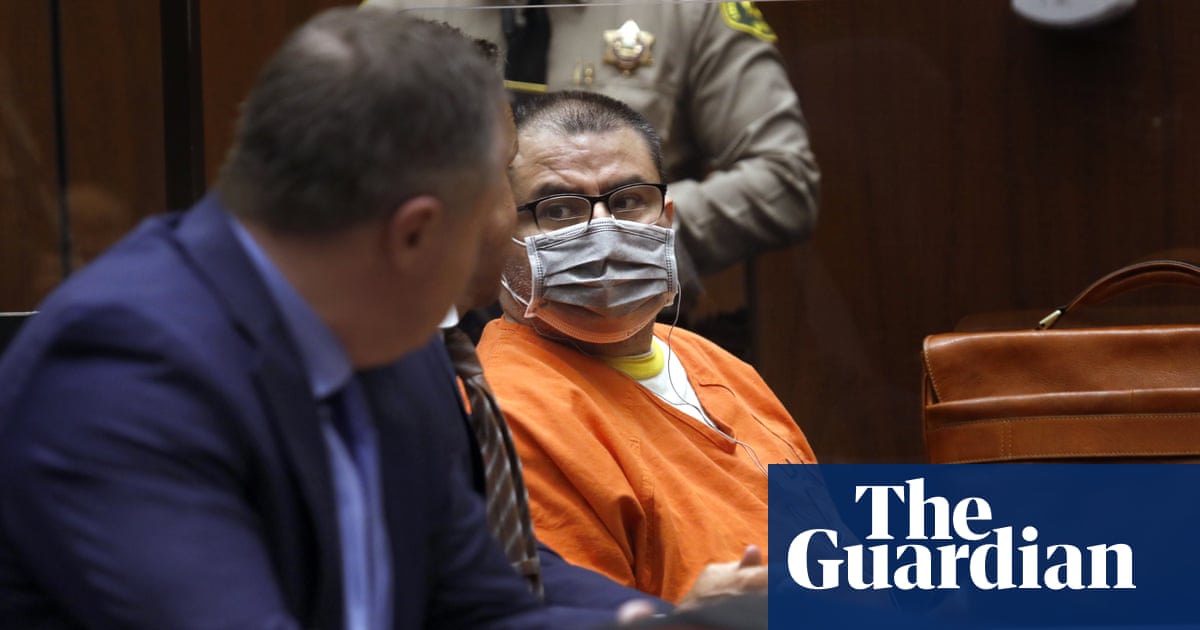 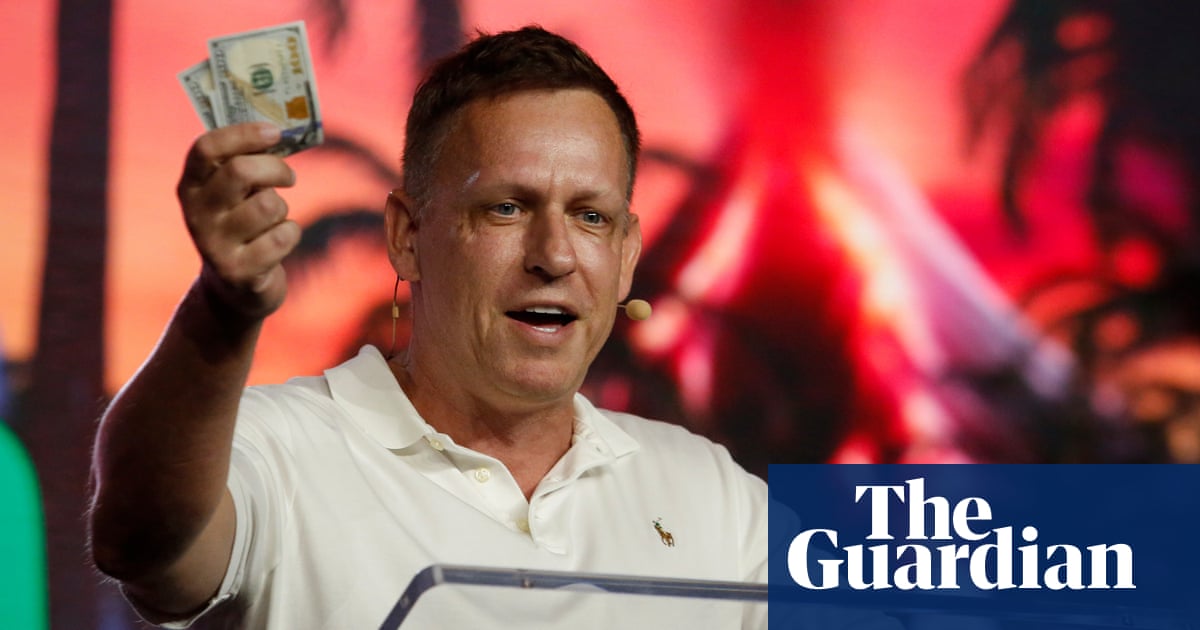 As the Republican party primaries play out across the US, the most sought after endorsement is still that of former president Donald Trump. But when it comes to the most vital part of any American campaign – money – a... 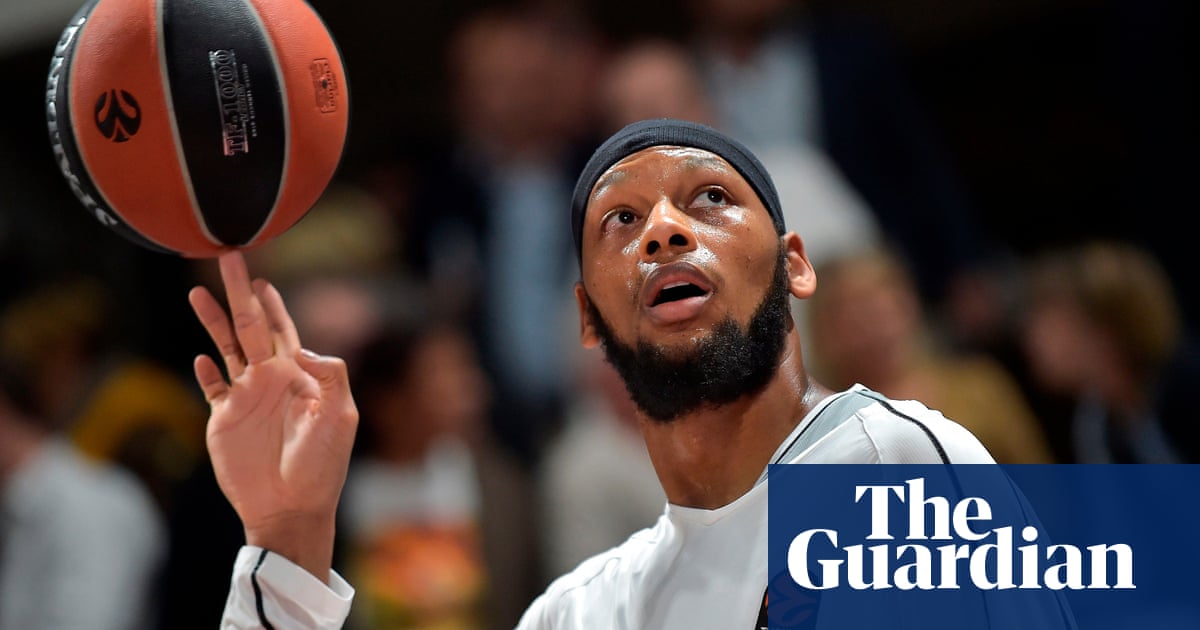