Former Victorian emergency services minister and long-time Labor MP Jane Garrett has died from breast cancer at the age of 49.

The former emergency services minister, 'n LP sedert 2010, was diagnosed with the disease in 2016 and announced late last year she would not stand for re-election in the 2022 state poll.

Garrett, who served as member for Brunswick and for Eastern Victoria, quit cabinet in 2016 over a controversial firefighters’ union pay deal.

Her death on Saturday evening was announced in a statement from her family, who praised her “contagious love of life and people”.

“We are devastated by the passing this afternoon of our beloved mother, sister, daughter, dear friend Jane Garrett, following a long battle with cancer,” the statement said.

"Ongelukkig, Jane’s cancer recently returned after some time in remission, and she was admitted to hospital earlier this week.

“We wish to thank the staff at the Epworth Freemasons for their love and care of Jane over the last years and in particular over the past week.

“We will remember Jane always for her contagious love of life and people; her intense compassion and the drive which made her a very fierce advocate for women and those most disadvantaged.

“Her intellect, wit and generosity are irreplaceable, and her loss leaves a huge hole in the Garrett family.” 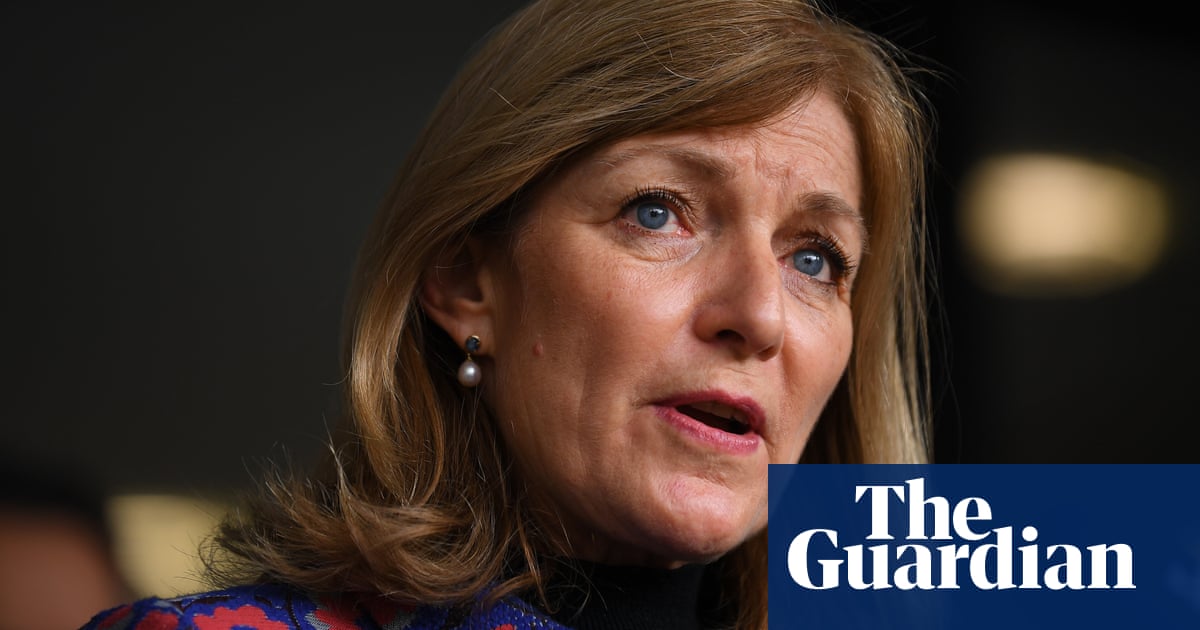 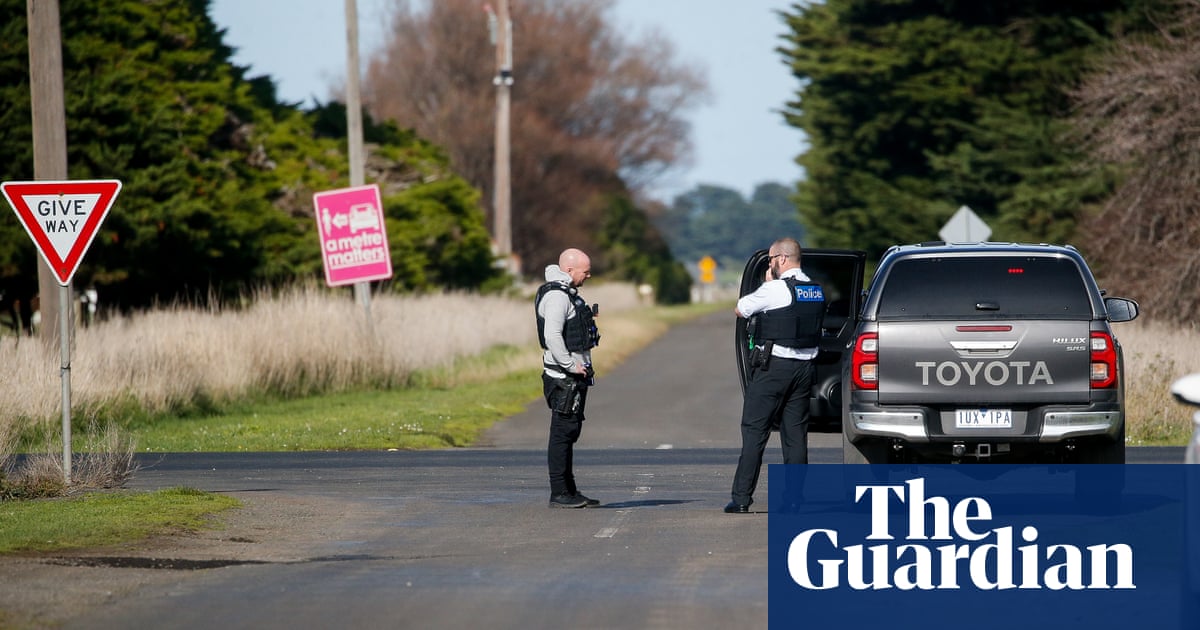 History of violence: how a murder-suicide ended a bloody chapter in a small Victorian town

Death was never far behind Kevin Knowles. It was there when he and his partner, Amanda Bourke, spent the day drinking with Stephen Johnston in 2016. Johnston was savagely beaten at his home in Victoria’s south-west an... 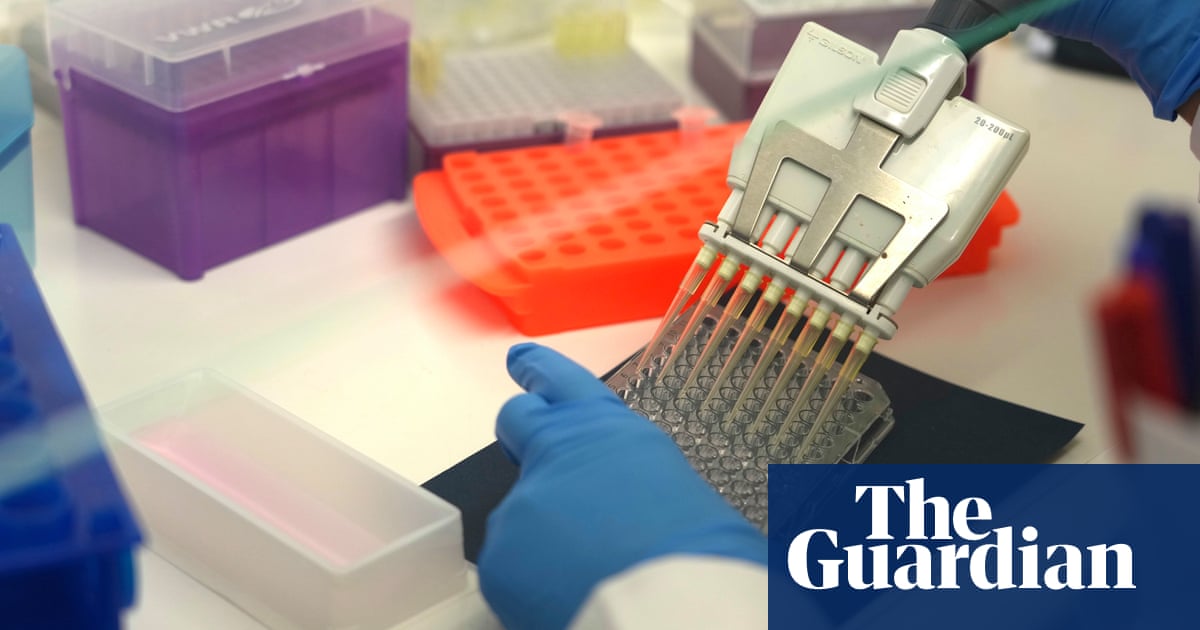