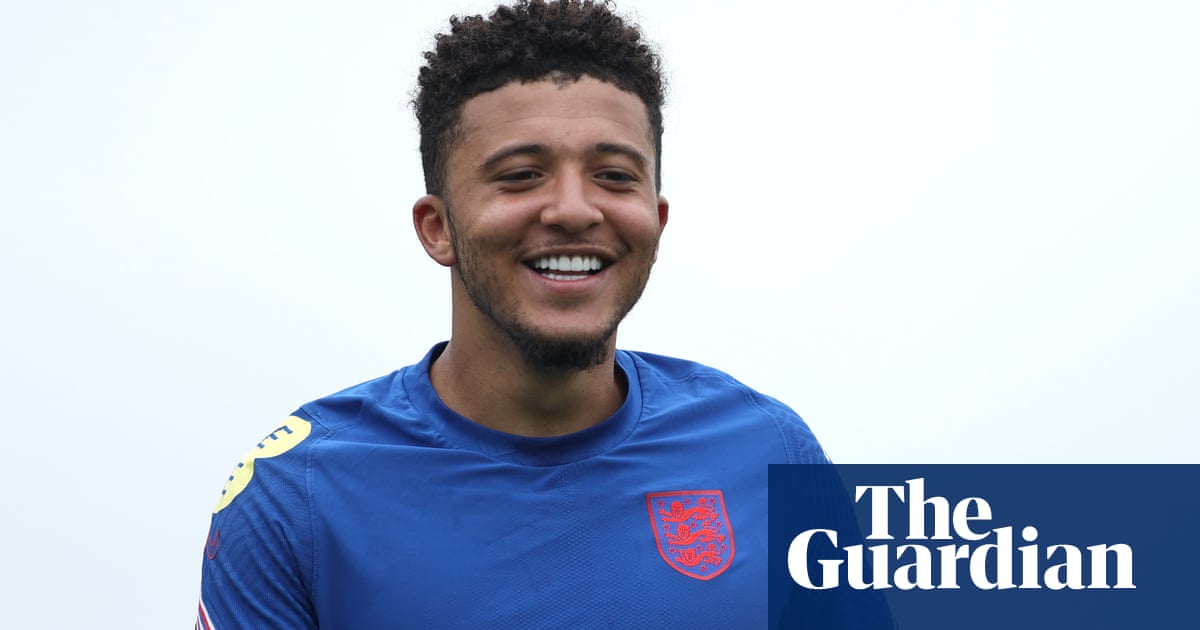 Jadon Sancho is set to finally join Manchester United after an initial transfer fee of £73m was agreed with Borussia Dortmund. The winger has agreed a five-year deal.

The deal includes £5m in add-ons but they have been described as quite difficult to reach. The deal for the 21-year-old is subject to a medical but neither club expect any issues.

The transfer will bring to a close one of the longest-running sagas of the last few years. United have been keen to sign Sancho for some time but not quite reached an agreement. Dortmund were keen to sell this summer and in the end a compromise was reached.

Sancho is currently with the England squad for Euro 2020 but has mainly been an unused substitute. He has played only six minutes so far.

The player has asked to wear No 7 at United but no decision has been taken on that yet. That shirt is currently worn by Edinson Cavani, who signed a fresh one-year
deal towards the close of last season.

As the 34-year-old centre-forward ended with 15 goals at a strike-rate of around 129 minutes for each, United’s best by some margin, Ole Gunnar Solskjær may be minded not to agree to Sancho’s request unless the Uruguayan is happy to give up the
shirt.

Beyond Sancho, Solskjær is also targeting a defensive midfielder, a centre-back and a striker. West Ham’s Declan Rice, Villarreal’s Paul Torres and Tottenham’s Harry Kane head the manager’s list for the respective positions but with Manchester City favourites to sign Kane, plus the fee for Sancho, it remains to be seen how many of these the Norwegian can strengthen before the close of the summer window.

Solskjær also retains an interest in Atletico Madrid’s Kieran Trippier,
who can play as a fullback and wingback on both flanks.