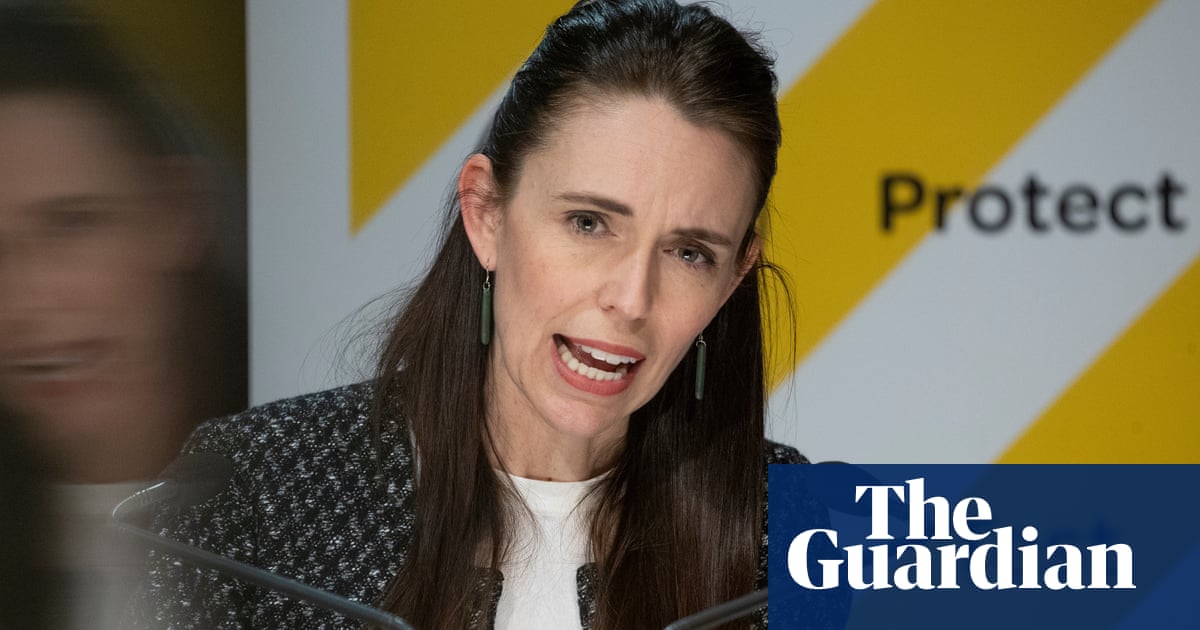 The New Zealand prime minister, Jacinda Ardern, abruptly halted a media conference after being heckled by at least two people who appeared to be anti-vaxxers. One man claiming to be a journalist continued interrupting, asking Ardern: ‘Why is the vaccine not working in Israel? And you are still pushing it.’ Ardern replied: ‘Sir, I will shut down the press conference if this continues.’

For context, Israel is recording a seven-day average of about 600 new daily cases, compared with a peak of about 11,000 daily infections in September. No vaccine on the market claims to be 100% effective at preventing transmission